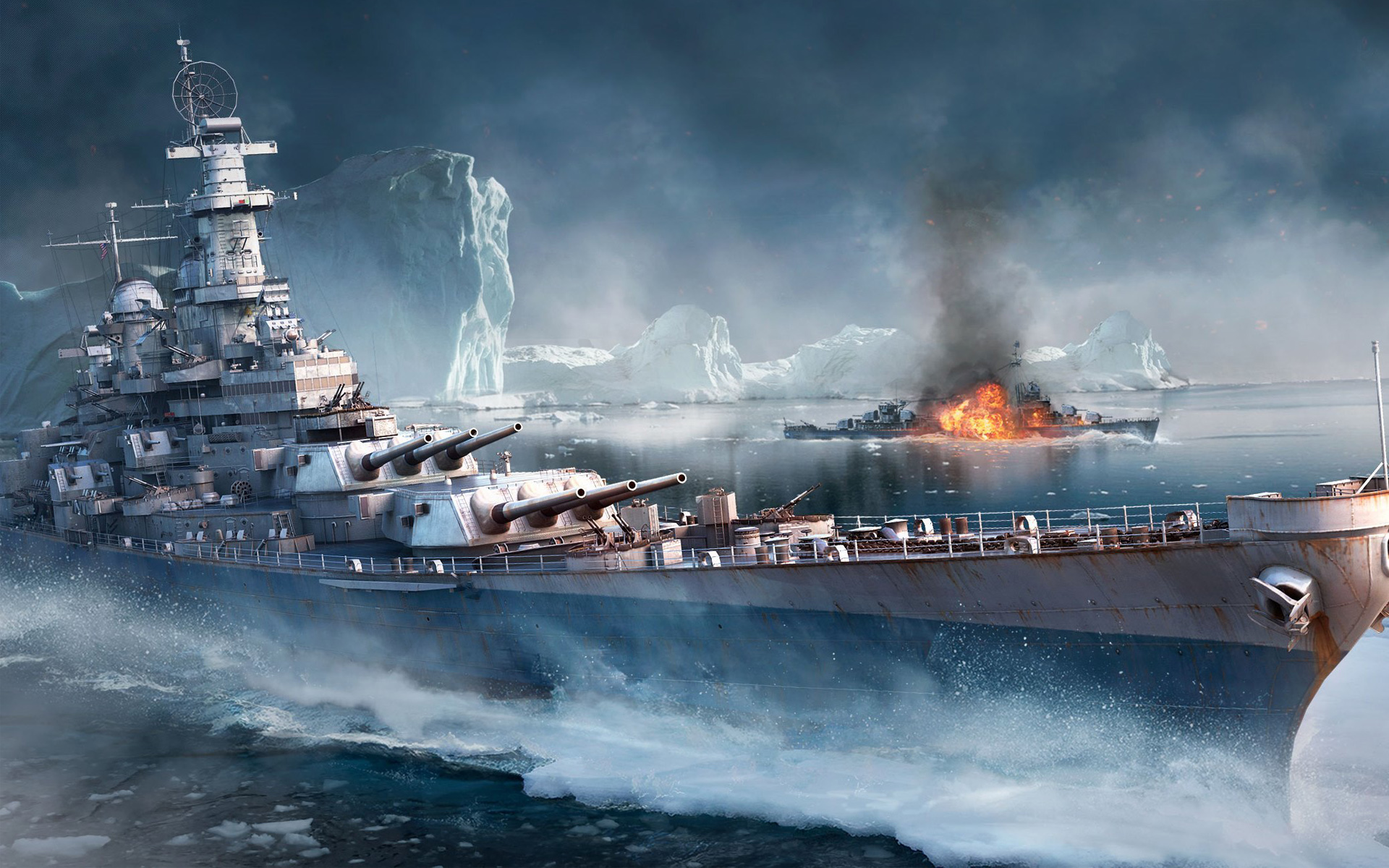 Wargaming.net has announced that the Royal Navy’s finest is now a part of the World of Warships experience thanks to the addition of ten different British Cruiser variants.

The ten different British Cruisers which are now available include the Black Swan, the Weymouth, the Caledon, the Danae, the Emerald, the Leander, the Fiji, the Neptune, the Edinburgh, and the Minotaur. According to a press release from Wargaming.net, all of the British Cruisers make up for their lack of durability with excellent speed and stealth capabilities, making them the perfect choice for taking down larger vessels. A new post on the World of Warships website also details the unique features every British Cruiser variant has:

You can watch a brief preview trailer of the new British Cruisers above. To celebrate the launch of the British Cruisers, Wargaming.net is offering a special cache of mystery items to all World of Warships players who reach or have already reached account level 4. You can claim your mystery item cache simply by logging into the game.