Winning teams will secure a spot in the Champion Rumble. 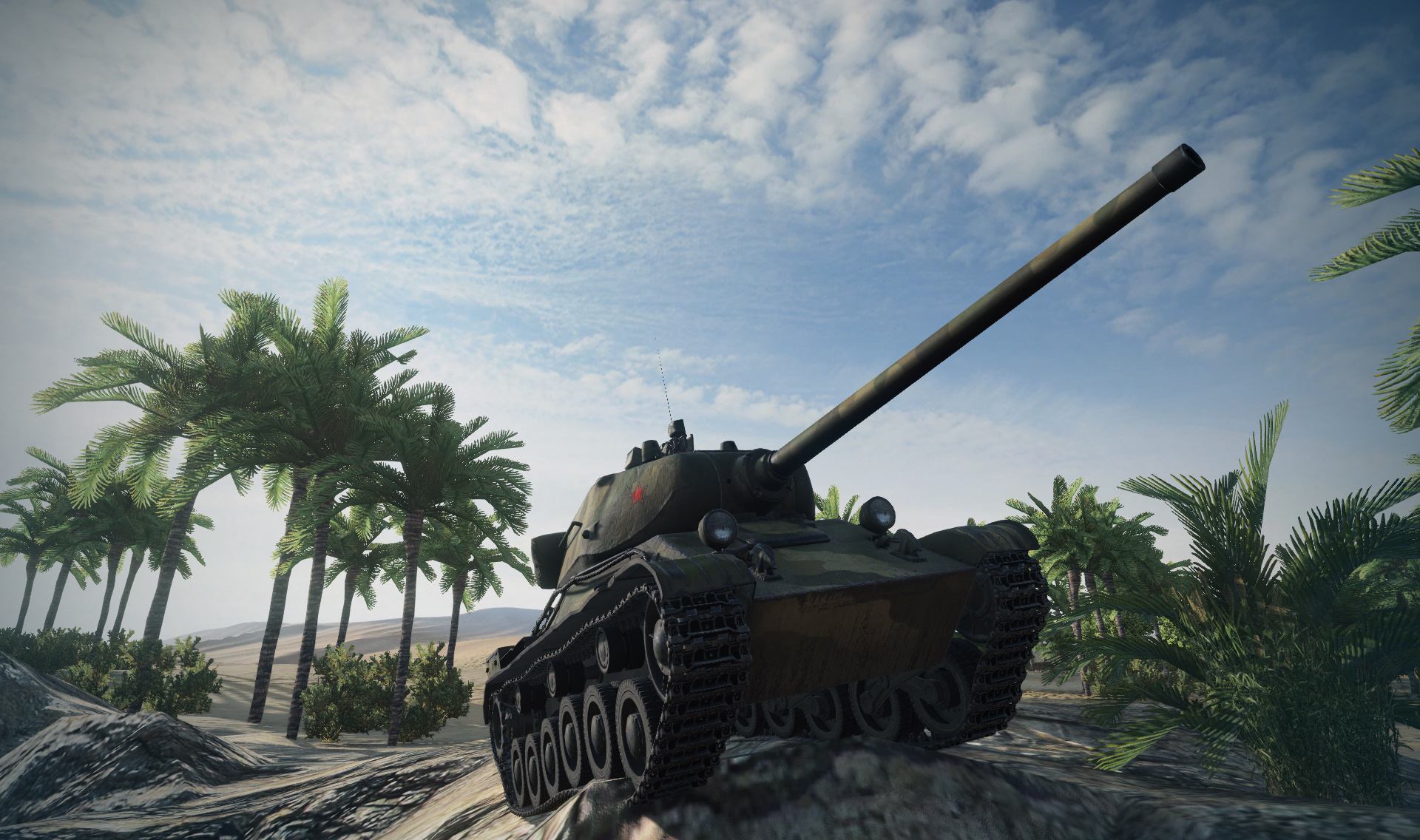 We take a look at some of the similarities and differences between these two incredible horror games.

When thinking about the ways that terrain can affect your tank, it’s important to first consider a tank’s terrain resistance. This basically has to do with how well your tank’s suspension performs when traveling over certain types of ground textures. Terrain texture varies in degrees of softness, and typically the softer the ground is, the more likely it will affect your tank’s traversal.

There are three broad categories of ground textures: hard, average, and soft. Hard terrain mainly consists of paved roads and cobblestone streets, and this terrain is the easiest to roll across. Dirt paths, grass, and sand fall somewhere in the middle in regards to texture, as they are only soft enough to minimally impact your traversal. Soft ground is found on maps with deep water or swamps, and this type of terrain will greatly slow your movement and hinder your tank’s traversal. Consider earning suspension upgrades for your tanks to have less terrain resistance and improve your tank’s handling overall.

Most maps will also feature terrain with varying degrees of elevation. Hills, bumps, and slopes are intentional aspects of the map that can be utilized strategically for dynamic confrontations. Hills can provide cover, and are helpful for snipers or other long range tankers who need a good vantage point to look across the map. Looking down from a hill can also allow you to shoot the vulnerable topside of open, unsuspecting tanks. Additionally, slopes and inclines can be used to increase a tank’s effective armor thickness, depending on the angle and positioning of the tank on the slope, the base armor thickness of the tank itself, and the angle and shells used by an opponent.

Hills allow players to hull down, which means the hull of a tank is hidden below the hill, and only its turret is exposed over the ridge. This tactic is particularly advantageous for those with good gun depression. Likewise, an opponent can be baited over a hill to expose the underside of their tank, leaving a perfectly vulnerable spot for you to shoot at.

Before rolling onto the battlefield at the start of each match, consider the map you’re playing on and what types of terrain it entails. Use the terrain to your advantage to lure speedy opponents into soft, muddy waters, or scope out the nearest hills to practice your angling maneuvers. While the terrain isn’t a part of your tank, it can still impact your tank’s performance and can often have just as much value as equipment and modules.