How to spawn Bunny Lords and complete the I Think I Saw a Wabbit achievement in Shadow Warrior 2. 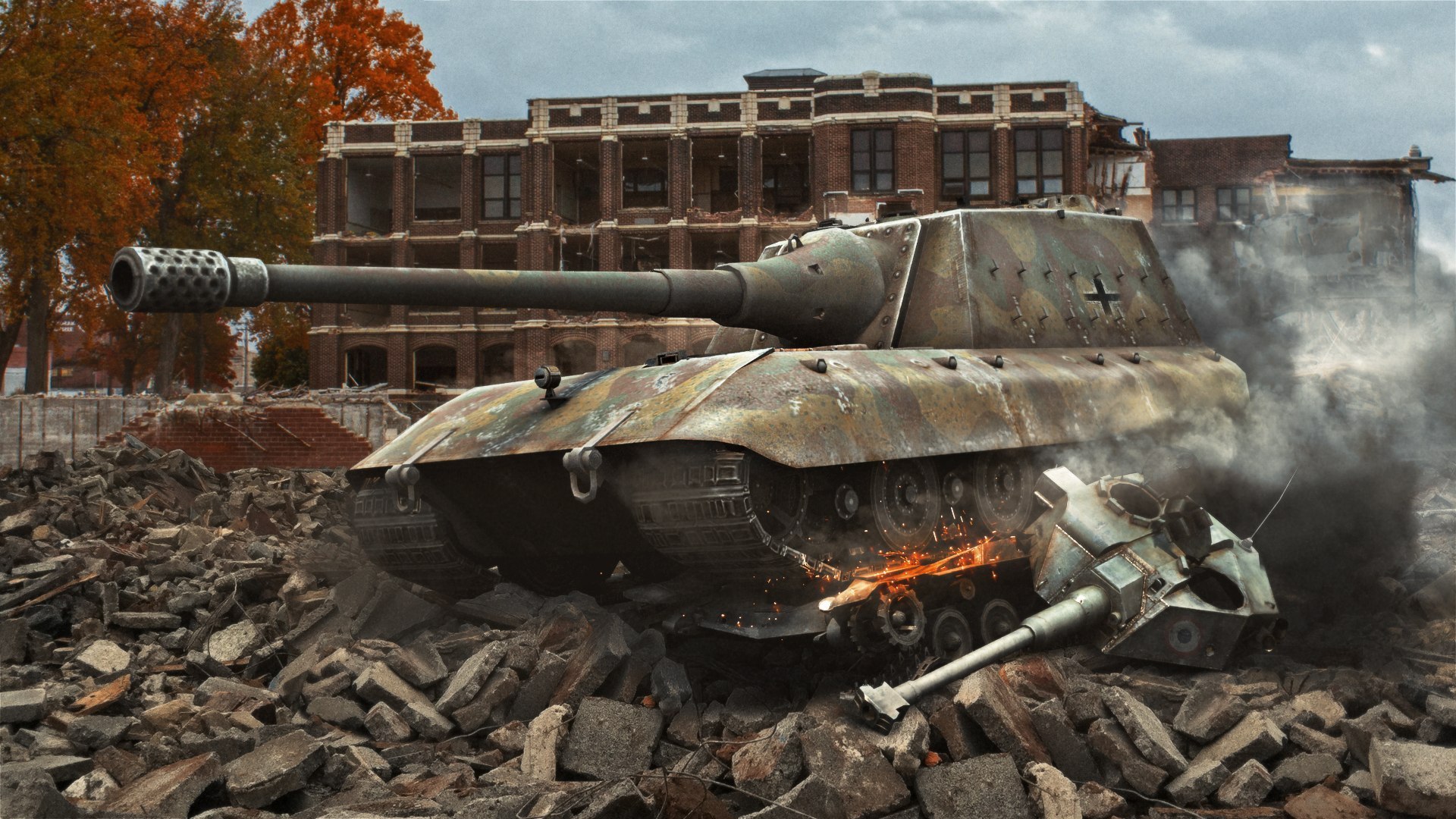 Use the terrain to your advantage to gain an edge over your opponents.

While much of the World of Tanks eSports scene is currently focused on the 2016 Let’s Battle Tour, Wargaming has now announced another New York City-based event — the Challenger Rumble.

The Challenger Rumble will see the best teams from North America, Europe, and Asia gather for a one-day event featuring competitive eSports matches for both World of Tanks, and for the first time ever, the mobile spin-off game World of Tanks Blitz, courtesy of its ongoing Blitz Twister Cup tournament.