Don't Starve Together: How To Survive The First Night

Grab some friends and survive the night in Don’t Starve Together. 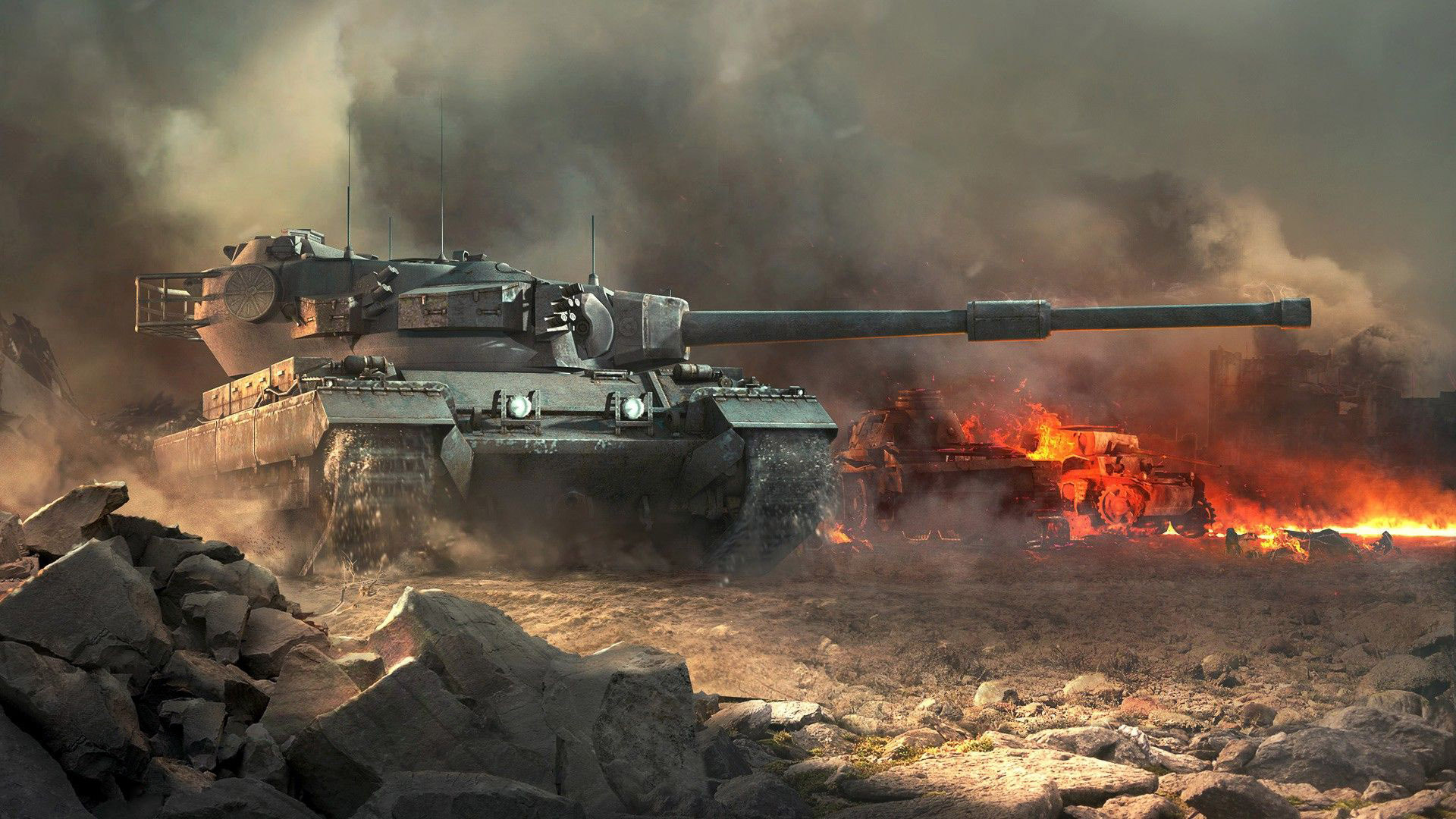 Meet The Four Teams Competing In The WGLNA Regional Finals

Osiris New Dawn: Getting Started, How To Find Titanium And More

If you're new to Osiris New Dawn, follow these useful tips and tricks that will help you in getting started, finding titanium and more.

Wargaming has announced the four teams which will be competing in the WGLNA 2016 World of Tanks regional finals, as well as the two commentators who will be shoutcasting the action.

According to a new post on the World of Tanks website, the four teams competing will be crowd favorites Apex, defending champs Eclipse, newcomers DejaVu, and underdog contenders o7.

The four teams will be competing for a $90,000 first place prize, as well as a top seeding spot in the upcoming NYC Rumble competition. The second-place team will leave with a $65,000 prize and another favorable speeding spot for NYC Rumble, while the third and fourth place teams will take home $45,000 and $35,000 cash prizes respectively.

The action will kick off on Saturday, October 22nd at 11 am (PST) with a pair of matches that pit Eclipse against o7 and Apex against DejaVu. The winners of those two matches will then face off in a third championship match to determine first and second place standings, while the two losing teams will go head-to-head to see which teams take third and fourth place.

The regional finals will be shoutcasted by commentators James “Rockstarx1” Grieve and Dustin “Godspeed” Kane, both of whom predict that fan favorite Apex will come out on top once the dust settles. If you can’t attend the WGLNA 2016 regional finals in person, you can watch the action live from the comfort of your own home via the WGLNA website or the official WGLNA Twitch channel.