A guide on how to play both the Survivor and Killer roles. 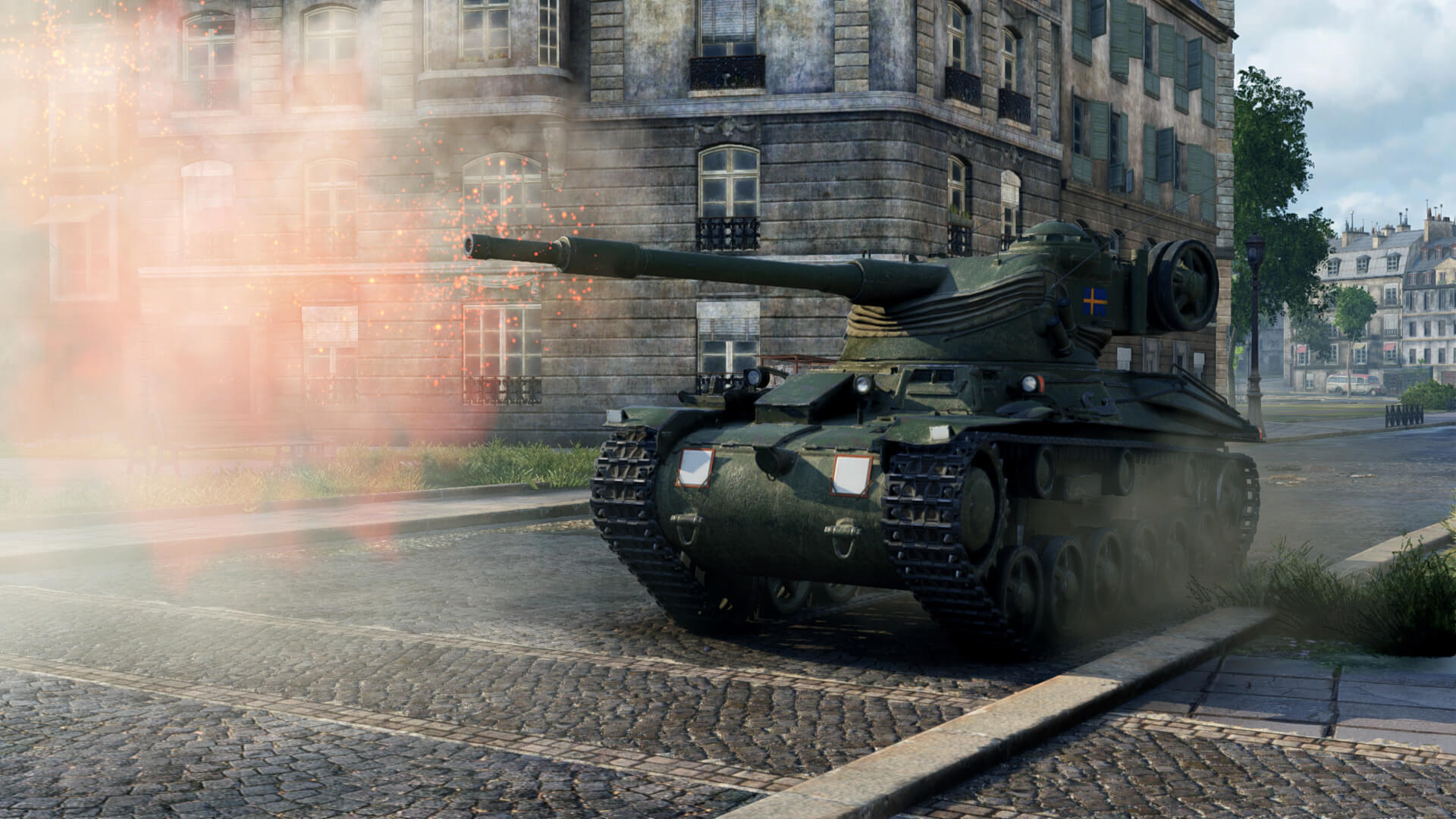 World of Tanks Gets Its First Swedish Tank In Update 9.16

Outwit your suspicious neighbor by using this easy guide to breaking and entering in Hello Neighbor.

World of Tanks’ 9.16 update recently went live, bringing with it a number of improvements and features including a brand new map set in the iconic city of Paris and the game’s first ever Swedish tank.

The new tank hailing from Sweden is the Strv m/42-57 Alt A.2, a Premium Tier 6 medium tank. According to World of Tanks product and director Thaine Lyman, it’s a pretty solid and well-rounded tank which should complement any player’s collection:

“We already announced the new vehicle branch for further updates, and we’re happy to introduce the first Swedish tank. It features pretty good mobility and an oscillating turret with an autoloader, and it is well-suited for leveling up your first Swedish crew and earning some extra credits.”

Later this year, the World of Tanks development team has plans to introduce a whopping 19 additional Swedish tanks to the game, so if you want to roll into battle while proudly displaying the Swedish flag, you’ll soon have plenty of options for doing so.

As for the rest of update 9.16, it also adds in a new Random Battles variation of the Paris map, server code improvements which cut down on the time it takes to display spotted enemies, a revamped Vehicle Comparison feature, updated mini-maps, changes to Battle Chat to combat toxic behavior, and more. You can read a full rundown of update 9.16’s new features on the World of Tanks website.