Destiny 2 will be offline tomorrow

For a long stretch of maintenance. 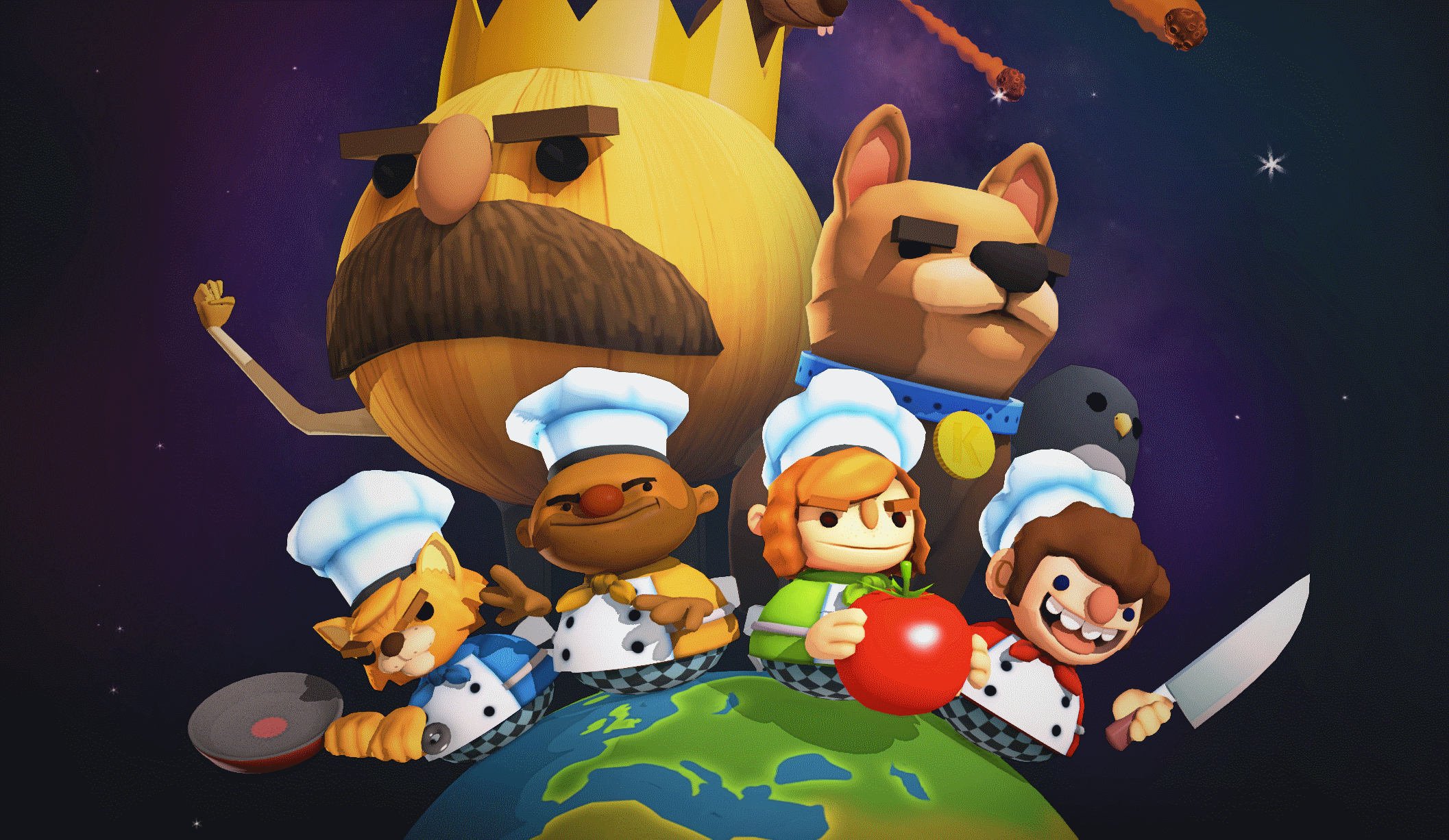 Overcooked and Worms WMD will get boxed releases on Switch

Team 17 will release boxed, physical version of both Overcooked and Worms WMD on Nintendo Switch.

Both games are already available on the Nintendo eShop, and will ship physical copies in 2018. Overcooked is a super local co-op game which struggled with a few performance issues on Switch but remains a delight. Worms is, well, worms! Team 17’s upcoming Yoku’s Island Express will also get a boxed launch on Switch, showing the team are quite happy to invest in Nintendo’s new console.

If you haven't picked up Overcooked yet, this may be the perfect chance to do so, as we rated it as one of the best couch co-op games out there.