Command mechs and take down corrupt robots in Hybrid Wars. 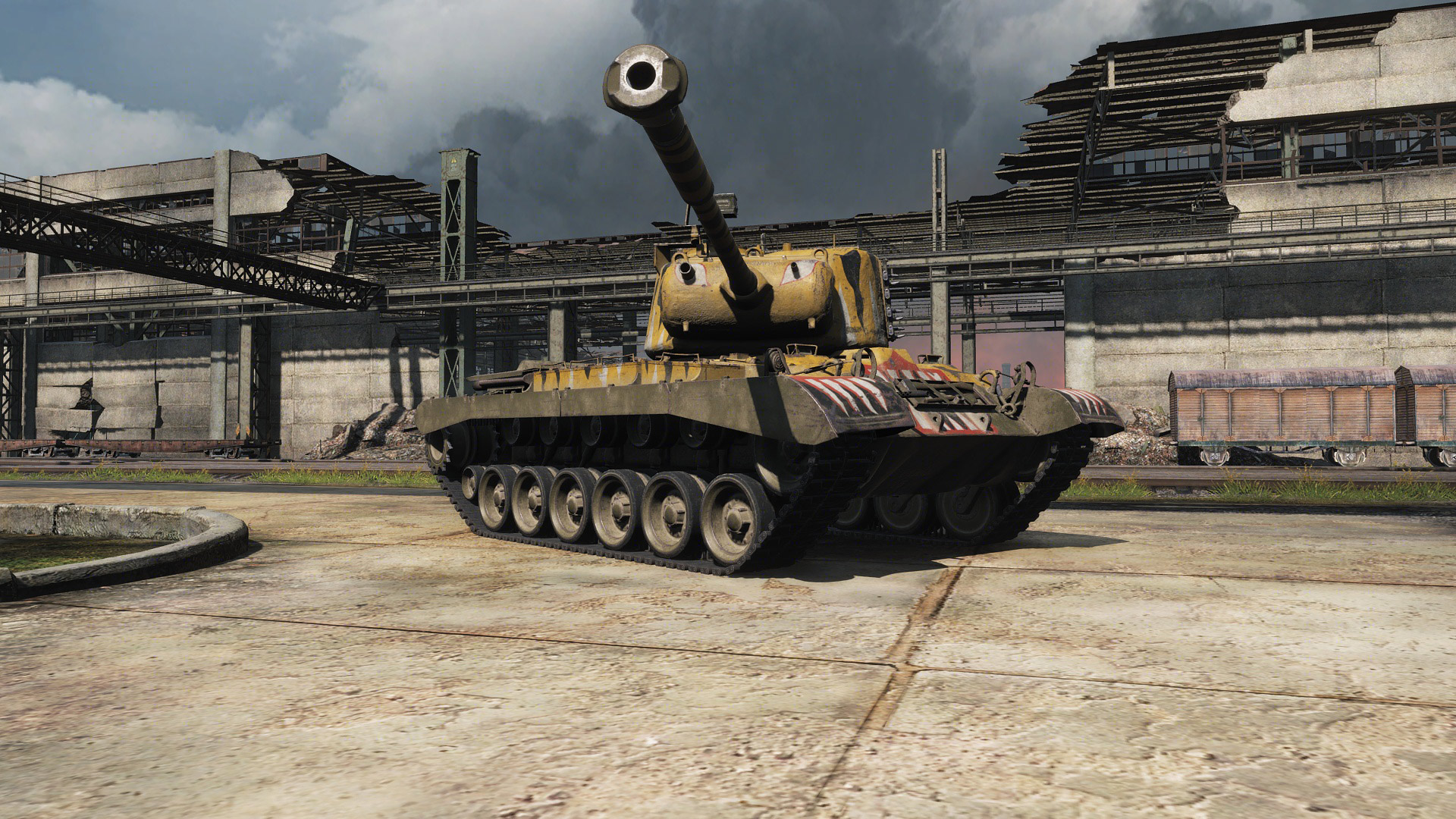 Get Premium Tanks and Discounts Throughout October

In Hello Neighbor, your suspicious neighbor will gladly punish you for trying to outsmart him.

It looks like several World of Tanks events and sales are abound this October.  World of Tanks kicks off the month with a Trick-or-Treat event over on TankRewards.com that consists of spooky festivities and in-game prizes. Players can earn rewards throughout the month of October by completing designated mission objectives and accumulating points on TankRewards.com. Check back on the TankRewards website during the evening of October 1st for details about their Halloween-inspired event, called #TankHollow.

The beginning of October also initiates the start of a massive tank sale in the Premium Shop, which includes the first ever Swedish tank, the Strv m/42-57 Alt A. 2.  The first discounted tank of the month will be the VK 45.03, a German heavy tank born from post-war blueprints. It will be on sale from October 1st to the 10th.

From the 6th to the 31st (practically the entire month), players can purchase the Swedish Strv m/42-57 Alt A. 2, a Premium Tier 6 medium tank, which will roll its way out of the Supertest and into World of Tanks for the first time. Also starting on the 6th, a discounted German Panzer 58 Mutz will go on sale, but only until the 17th.

Russia’s T-34-85M Premium medium tank goes on sale October 13th to the 24th, and Britain’s TOG II heavy will be on sale for only 11 days, from the 20th to the 31st.  Finally, if you have any cash left after all of the earlier sales, you can pick up the tiger-faced M46 Patton KR, a Tier 8 medium tank from the US. This fierce tank will go on sale on October 28th, just in time to add it to your Halloween treats.

On October 12th, World of Tanks will be celebrating Brazil’s Children’s Day.  This means discounts on emblems, camo, consumables, and Premium time. Unfortunately, this is a limited time sale that only lasts for one day.  However, throughout the entire month of October, you'll have a chance to partake in On Track missions and discounts that will help you through the tech trees of two Tier 10 tanks: the Type 5 heavy tank from Japan (3rd-17th), and the German Leopard 1 medium tank (17th-31st).

Let us know which Premium deals you're most excited for in World of Tanks for October!