Virginia may be a slow building thriller but its ending will leave you speechless. 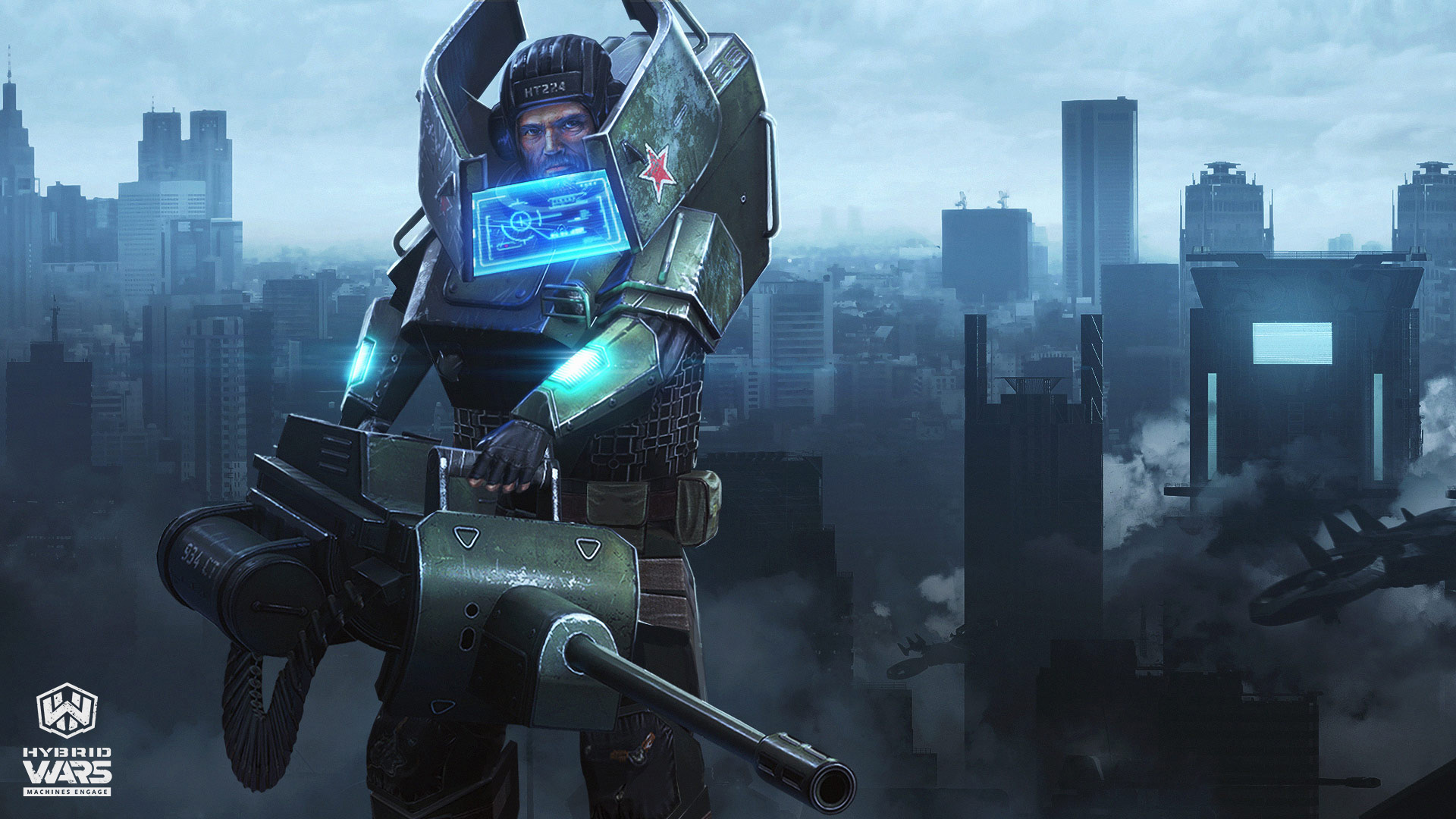 Get Premium Tanks and Discounts Throughout October

A bunch of month-long Premium Shop specials are coming in October.

Wargaming is offering several special bundles in the Premium Shop to celebrate the launch of their newest game, Hybrid Wars. Each bundle will include either the Hybrid Wars Season Pass or the Hybrid Wars Deluxe edition, as well as discounted portions of Gold to use in-game.

It’s important to note the distinction between the items in the bundles, to ensure you are making the purchase that’s right for you. If you are looking to purchase the game itself along with the additional bundle goodies like special characters and a digital artbook, then you’ll need to opt for a bundle containing Hybrid Wars Deluxe, which is available in the Meched Out and Futureproof bundles. For the Hybrid Wars Season Pass, you would have to purchase either the Augmented Expedition bundle, which contains only the Season Pass and 1,500 Gold, or the Futureproof bundle, which offers the Season Pass along with the Deluxe edition.

Upon purchasing a Hybrid Wars Bundle from the Premuim Shop, you will receive a Hybrid Wars Steam key through your email. You must activate this key on the Steam client to receive your content. Keep in mind that the sets of DLC that come with the Season Pass will only become available when they are released.

Hybrid Wars is a futuristic, top-down, twin-stick shooter from WG Labs, where mechs and robots collide in a battle over technological dominance. Players can control assault mechs, tanks, attack choppers and power bombers in an all-out mechanical war. The game features multiple game modes, a massive open world, and even a story campaign. Hybrid Wars contains 20 different types of weapons that can be swapped on the fly, allowing players to adapt to each scenario.

Hybrid Wars is out now for PC, Mac, and Linux, and is available via Steam or GoG.com. Judging by the trailers, Hybrid Wars gives off a very Halo/Titanfall vibe, if those games were in a top-down perspective. Will you try your hand at this new futuristic shooter? Let us know in the comments section!