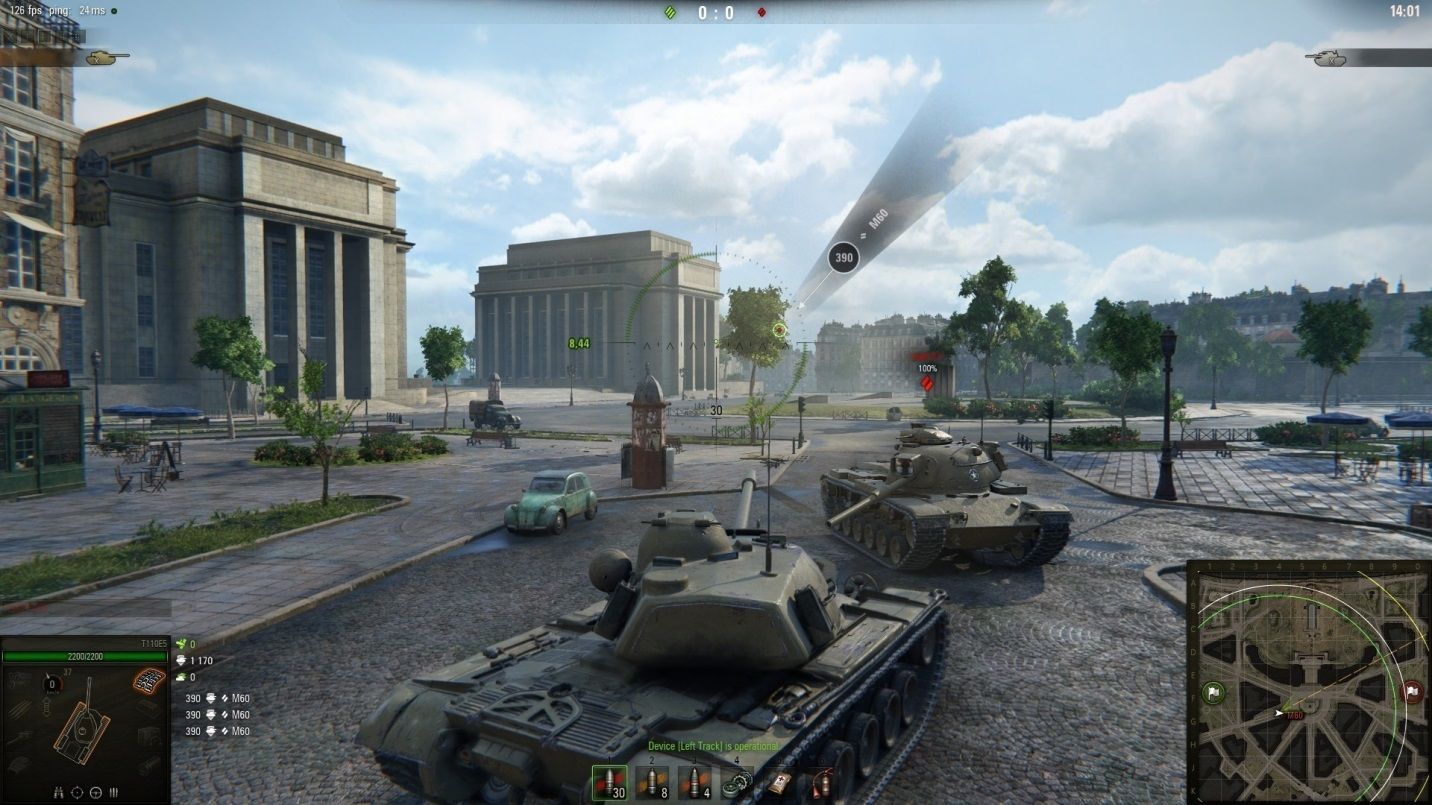 Virginia may be a slow building thriller but its ending will leave you speechless.

We’ve been hearing quite a lot about Update 9.16 these days, and the improvements it will bring to World of Tanks. Some players have even experienced a few of these changes in the latest Supertest, which allows players to experience new features on a test server environment in order to give feedback and have a say in the revision process. A new post on the official World of Tanks website explains several more improvements being implemented with the update, which include interface changes and battle chat adjustments.

The World of Tanks update post starts by mentioning the changes being made to the game interface, which include extended fire direction indicators, as well as a damage panel. The new indicators will provide more information to the player about what is happening around them during battle, including base captures and enemy detections.

The shot indicators have been revamped to convey clearer information about damage received from a shot, critical damage done to modules, and the vehicle type that fired the shot. The damage panel tells you how much damage you have done to spotted vehicles, with a breakdown of how the damage was inflicted; i.e. by shots, ramming, or fire damage. This panel will also give a rundown of the damage blocked by armor, as well as assistance damage dealt after spotting or when destroying a track. These new panels can be configured within the Feedback tab after the update.

The Battle Chat is also getting reworked as a part of Update 9.16. Changes are being implemented to make the Battle Chat a friendlier tool by eliminating inappropriate behaviors. Cross-team battle chat will be disabled in all battle modes except Team Training, to prevent cross-team griefing. The update will also implement a system that allows players to block or disable chat messages from disruptive teammates until the end of battle. Players can also be Blacklisted to avoid future issues. This should help reduce some of the hostile encounters players have faced in Battle Chat lately.

You can read more about these interface changes on a post on the World of Tanks website. We’ve already covered a few of the other changes coming to Update 9.16 previously, such as new audio features, a new Paris map, and the first of many Swedish tanks. A release date for Update 9.16 has not been announced, but we will be sure to provide you with that information as soon as it’s made available.