Is The Tier 10 Economy Too Harsh?

Tier 10 isn’t all rainbows and butterflies, and it divides the community. 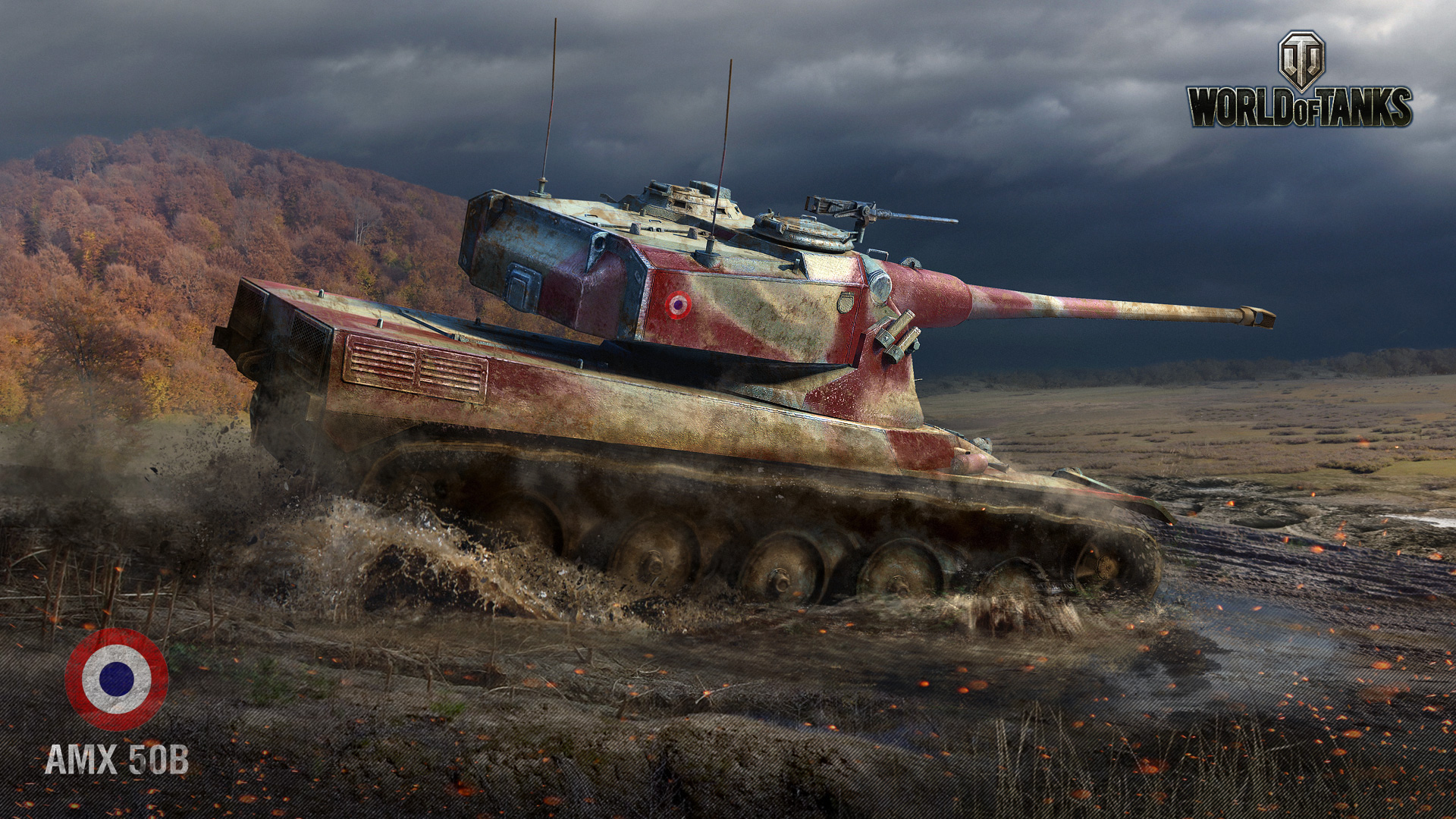 'Tank Hollow' Event to Take Over Tank Rewards in October

The Nidhogg 2 announcement trailer is getting a revamped sequel that looks fun as hell.

Earlier today, the World of Tanks North America YouTube channel posted another Wargaming Wednesday video, this time giving fans a sneak peek at the upcoming Tank Rewards for October. TankRewards.com is getting into the Halloween spirit by offering a new series of “trick-or-treat” themed rewards starting on October 1st.

The video features Wargaming North America Community Manager MeatheadMilitia, who outlines some brief details regarding the upcoming “Tank Hollow” event, all while a spooky 'ghost' looms nearby. Beginning on October 1st, a new set of missions will become available on TankRewards.com. The video didn’t mention specifics regarding the missions themselves, but they will most likely be your standard fare of in-game mission objectives with a bit of spooky flair.

Tank Rewards typically uses a point system to determine which players have earned rewards. Players earn points by completing missions, which are found on the website as well as on the in-game mission panel.  Points are tracked on the TankRewards.com website, and after accumulating a number of points, players can log into the site using their Wargaming account ID to unlock special prizes at the end of the month.

MeatheadMilitia also mentioned that TankRewards.com will be “getting a facelift” to reflect the new Tank Hollow event. Rather than collecting rewards at the end of the month, it seems that players may be able to redeem their points throughout October, depending on the points accumulated. The community manager also mentioned that there will be several spooky houses that appear on the reward site, each of which contain a random prize hidden behind their doors. Each door houses either a “Trick or a Treat,” which consist of Barracks, Gold, or Premium Tanks.

That’s not all. Players can earn even more prizes by taking to Twitter and posting about the rewards they’ve already earned from the house doors, using the hashtag #TankHollow. The TankRewards.com website doesn’t reflect the Tank Hollow event changes just yet, as players are still collecting their rewards for the previous Summer Play event. Check back on October 1st for more details on what Tank Hollow is all about.

Are you looking forward to #TankHollow? Let us know in the comments!