When there’s no other option available, turn to the community to help you figure out a strategy. 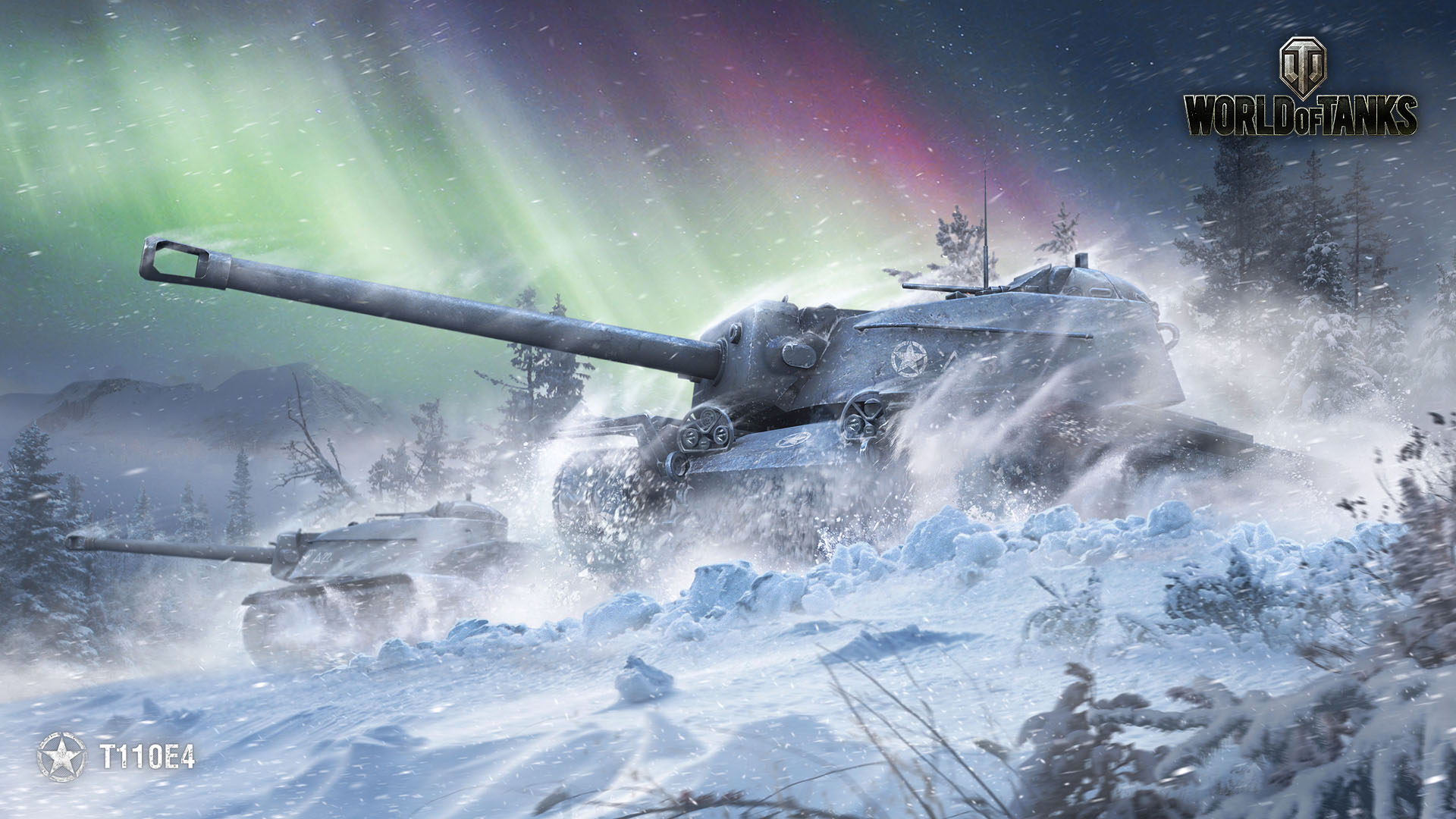 Is The Tier 10 Economy Too Harsh?

'Tank Hollow' Event to Take Over Tank Rewards in October

Earn points and join in on some spooky festivities starting October 1st.

For new players, understanding how World of Tanks works is a fairly straightforward goal. You begin playing and slowly pick up how to operate your armored vehicle, then you learn how to position yourself, and then you learn how to analyze an opponent’s tank. It all changes once you hit the later tiers, specifically Tier 10, as the dynamics of a battle shift and the rewards and effort needed to maintain any form of stability feel flipped. It’s like learning a whole new game once you reach the later tiers. Over on a user by the name of sparatan117 has started questioning the tier 10 economy in World of Tanks, specifically looking at the amount of work needed in order to make money.

The main aspect that sparatan117 seems to struggle with is ensuring that, at the end of a battle, they come out breaking even at the very least. The thread has absolutely exploded with players firing back and forth on how the economy of Tier 10 works and why it works the way it does. Apparently, the main idea is that Tier 10 needs to be expensive to play and shouldn’t be everyone’s go-to tier, otherwise the previous nine tiers would be completely empty.

Performance is the biggest contributor toward whether a player will be able to break even or whether they will consistently lose credits after each battle. It’s a fine line to walk, but a few users have pointed out that if you are consistently losing credits in Tier 10, then it might be time to reevaluate whether you need to drop down a few tiers in order to improve. Taking what skills you might have and honing them is the best means of ensuring you are able to break even in World of Tanks, and it’s a fact of life even more important in the higher tiers. Do you think the Tier 10 economy is too tough, or do you think the demand for a higher level of dedication is suitable?