How one Australian company is thinking outside the box when it comes to Virtual Reality. 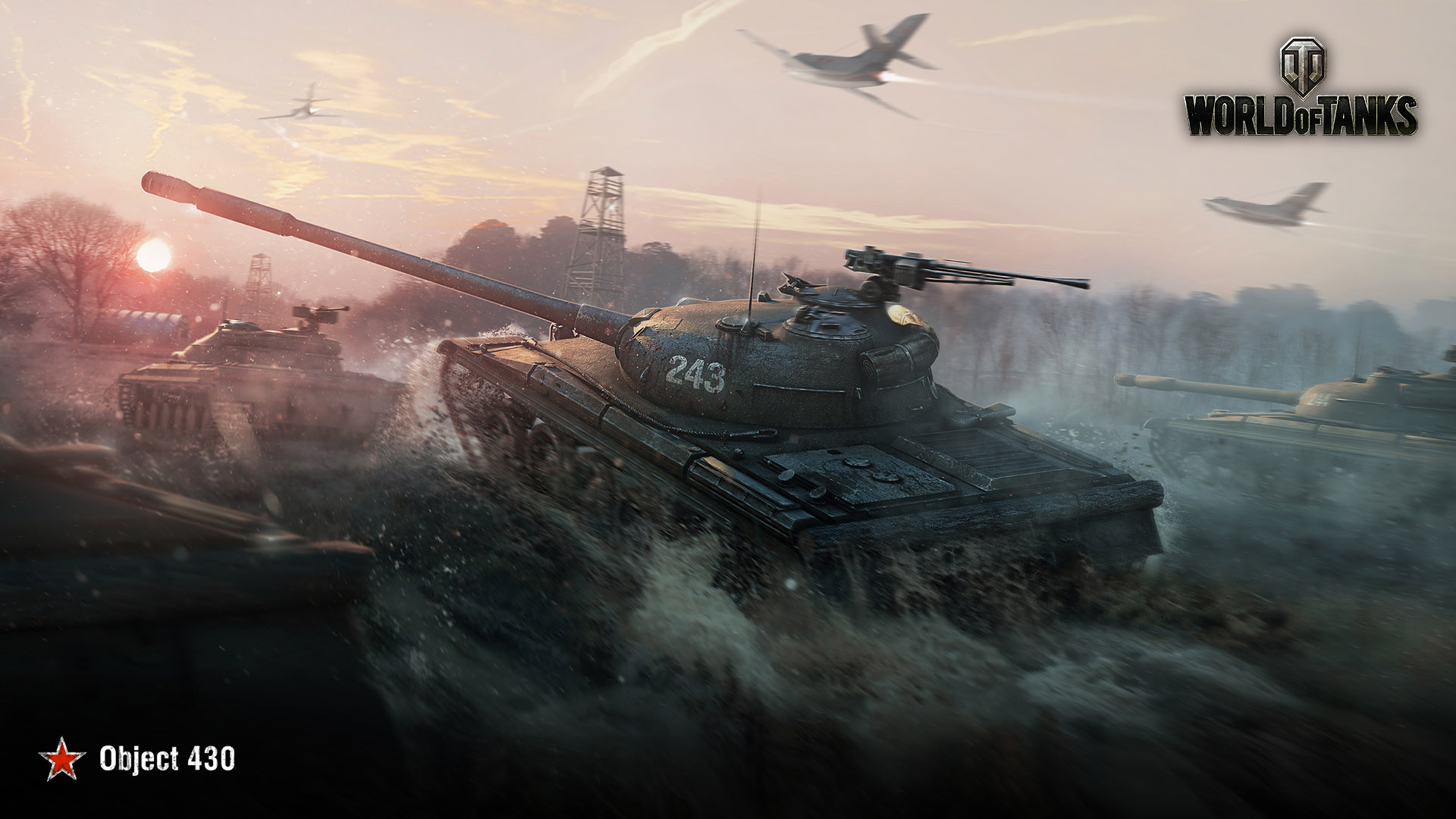 Wargaming is Changing The Way Visibility Works in World of Tanks

Figuring out the best ways to save Experience and Silver.

We’ve been reporting on the impending 9.16 Update to World of Tanks for a while now and Wargaming has just announced another change coming to the game in the form of a visibility update. The major change will involve spotting enemy vehicles at a range that is greater than 300 meters. As it stands, the system is rather sluggish when it comes to registering a spotted vehicle at longer distances.

The effect to gameplay behind this change is that tanks will have a harder time crossing short, open areas as they will immediately appear on an enemy’s screen. This will likely cause players to create or use different forms of movement to traverse open areas. One idea is to zig-zag across open spaces. Although it will increase the time spent in the open, it will at least make it more difficult for an opponent to tag you.

Part of the problems behind fixing the spotting system relate to the server calculations and, “speeding up the display of spotted vehicles in the game client.” What’s impressive is that a team of programmers completely rewrote the visibility code, which in turn made it, “more effective with the same rules and resources used.” It’s always a great feeling to create something better for less.

It will be interesting to see how this affects player’s win rates. Will we see a rise in players performing better now that they are given the opportunity to react quicker? Or will we see more people dropping in win rates due to crossing paths that would otherwise be safe to traverse? It’s always intriguing seeing how the community reacts to a change in systems that have been in place for a long period of time. How do you think you’ll perform when these new visibility changes hit the game?