Overcooked and Worms WMD will get boxed releases on Switch

Worms and food. Not wormfood. 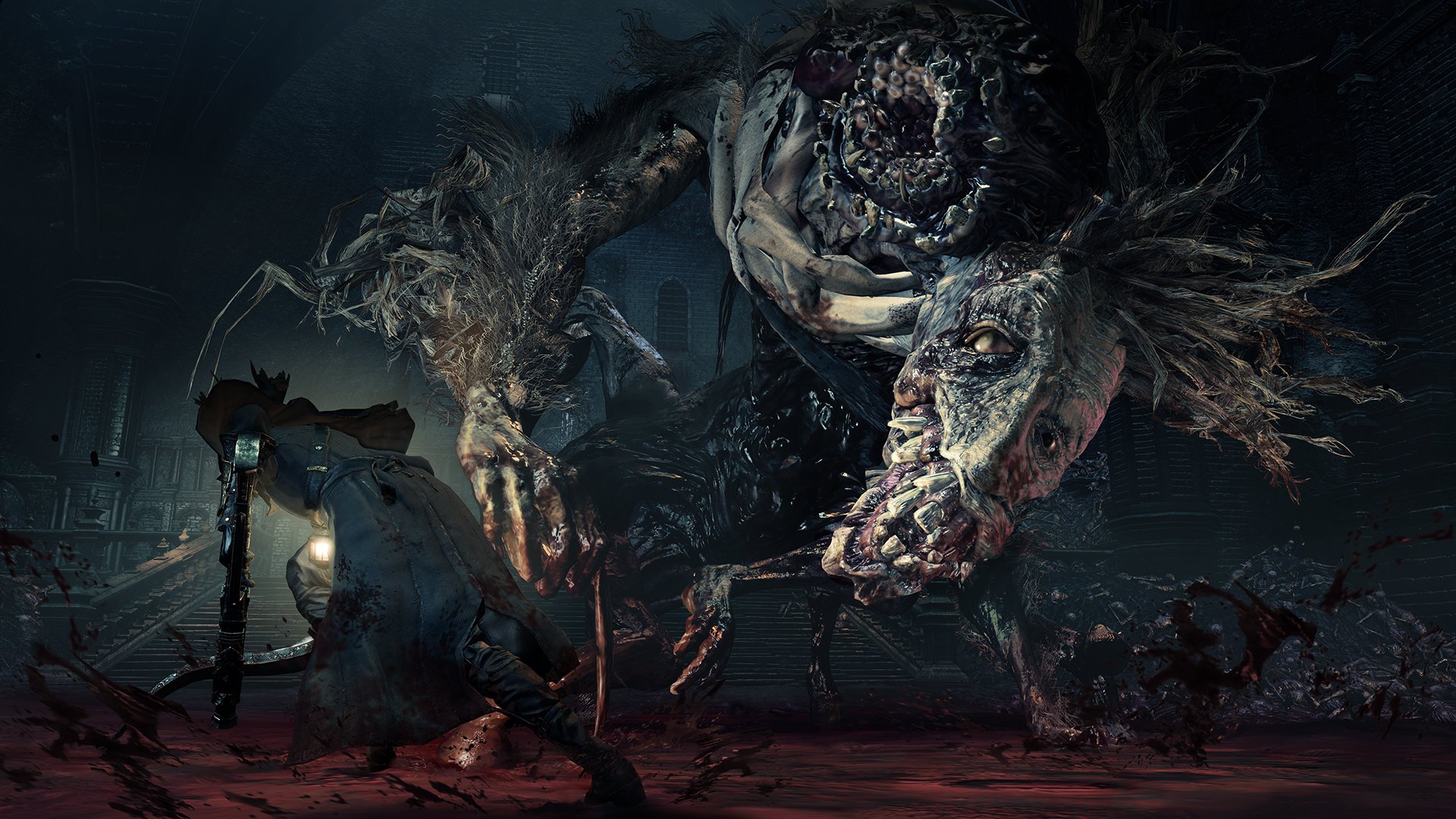 Destiny 2 will be offline tomorrow

For a long stretch of maintenance.

A Bloodborne comic book will release in February, 2018.

FromSoftware’s popular Souls followup will have its story expanded in a new comic book, released by Titan Comics. BloodBorne: The Death of Sleep follows a nameless hunter fighting monsters in Yharnam (possibly following the player’s story).

It’s written by Alex Kot who is a self admitted fan of the game, while the art is by Piotr Kowalski, who previously illustrated Wolfenstein and Dark Souls comics for Titan.

"Bloodborne is one of my all-time favorite games," Kot says in the press release. "I put close to two hundred hours into playing it and researching its universe, and that was before I even knew there would be a comic -- I was obsessed."

Does this hint to further games in the Bloodborne series? One can only hope.