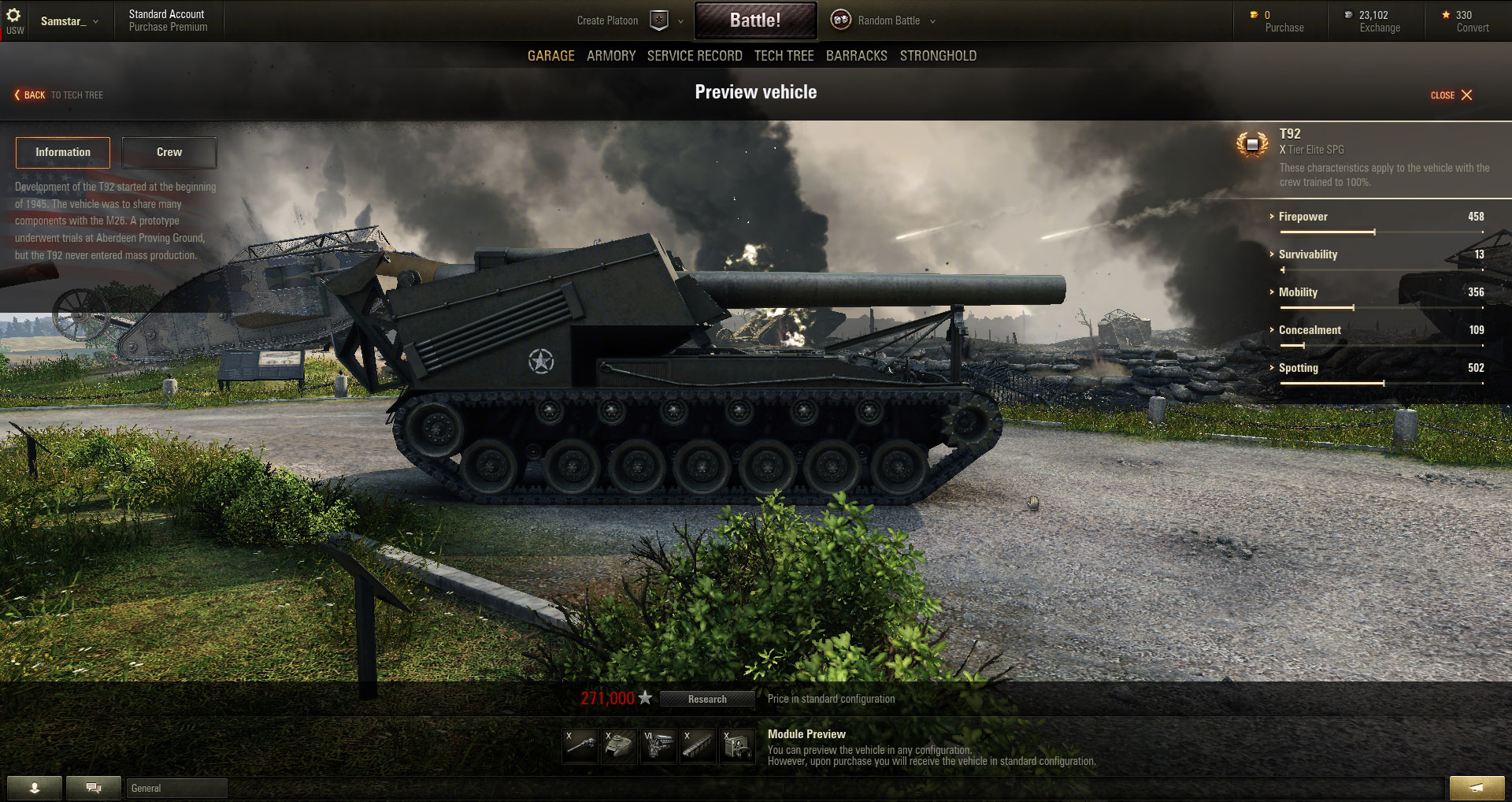 The No Man’s Sky development team has been quietly hard at work.

The World of Tanks community has a few hidden gems in its midst with users harboring a lot of skills, some of which pertain to the arts. Over on the World of Tanks subreddit, a Reddit user by the name of Zerodoctor123 shares some work from an artistic individual with a set of extremely adorable and hilarious tank caricatures. These images show a series of tanks that have grotesquely disproportionate modules or additions that don’t belong anywhere near a tank.

The first image shows a stout looking tank with a fishing rod and net attachment that are being used to fish. Though the lethality is quite low when battling other tanks, there's no doubt this crew will be able to survive those long battles of attrition thanks to the copious amounts of fish they can catch. There’s some joke to be found here about teaching a tank to fish.

One particularly archaic tank appears to use an old-style siege weapon to launch warplanes into battle. The Catapult Tank, while not extremely effective at close range, could no doubt be considered a sort of . Though it does make you wonder who’s dropping the giant boulder onto the tank.

Another user by the name explains that these are part of a series of images, the first ones appearing over the on the World of Warships subreddit. This could very well mean we can expect to see some silly planes appearing on the World of Warplanes subreddit, too. It always amazes me to find the creative members of a community. Sometimes the creativity can be in the form of drawing or painting, sometimes in the form of numeracy and mathematic skills. What interesting or unique World of Tanks creations have you come across lately? Let us know in the comments.