We take a look at a unique sci-fi side-scrolling shooter called End Of The Mind. 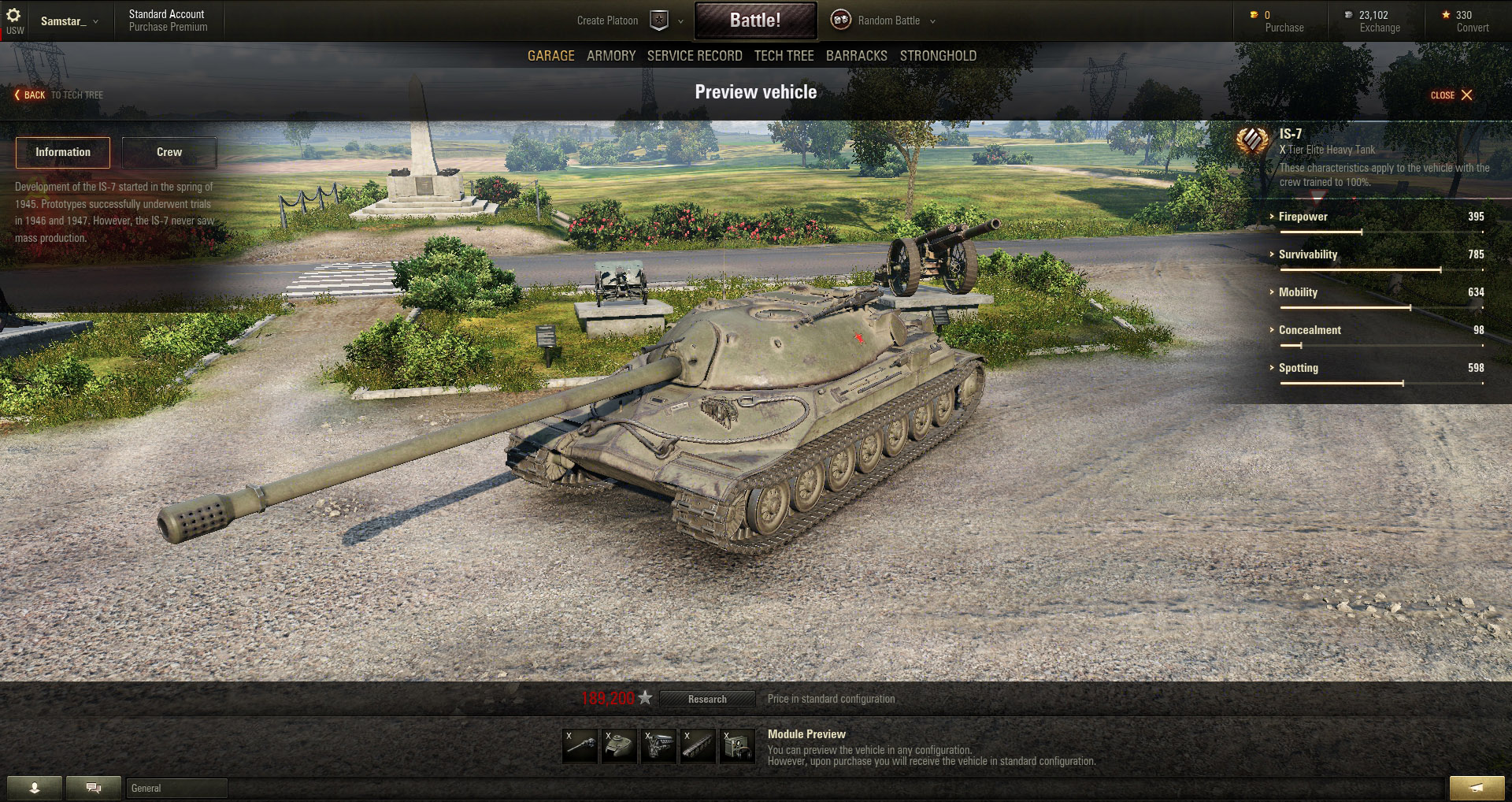 Battlerite is the arena brawler everyone's raving about.

You never know quite what to expect when you enter a battle in World of Tanks. We bet that this unlucky opponent didn’t even consider that they would become a literal metal hostage for Reddit user YoLaLo. In a feat of sheer will and determination, the aforementioned Reddit user YaLaLo finds themselves in a sticky situation facing off against three enemy tanks with nowhere to go but forward.

As luck would have it, an enemy T11E05 positions themselves on just the right angle to be caught in the way of YoLaLo, who picks them up and pushes them ahead of their tank. With an IS-7 and a T28 Prototype, YoLaLo had little choice in the matter as they scoop the T11E05 up and use them as a shield to prevent the enemy players from landing any direct hits on their hull. Even better, YoLaLo manages to not only avoid the fire of three enemy tanks in the open, but also manages to destroy the IS-7, a USSR Tier 10 Heavy tank. What’s amazing is that YoLaLo is able to outwit the enemy team as they are likely too concerned with the penalty of friendly fire to risk attempting a shot against their tank.

It’s these sorts of feats in World of Tanks that are truly amazing as it shows the level of chaos that can form in a game. What’s even more impressive is that a lot of the time combat tends to take place across vast stretches of the map with close-quarters combat rarely occurring and never lasting as long as it did for YoLaLo, especially when facing three opponents! Have you performed any amazing feats of bravery in World of Tanks? Show us in the comments!