The Swedish TD as been revealed on the World of Tanks test server. 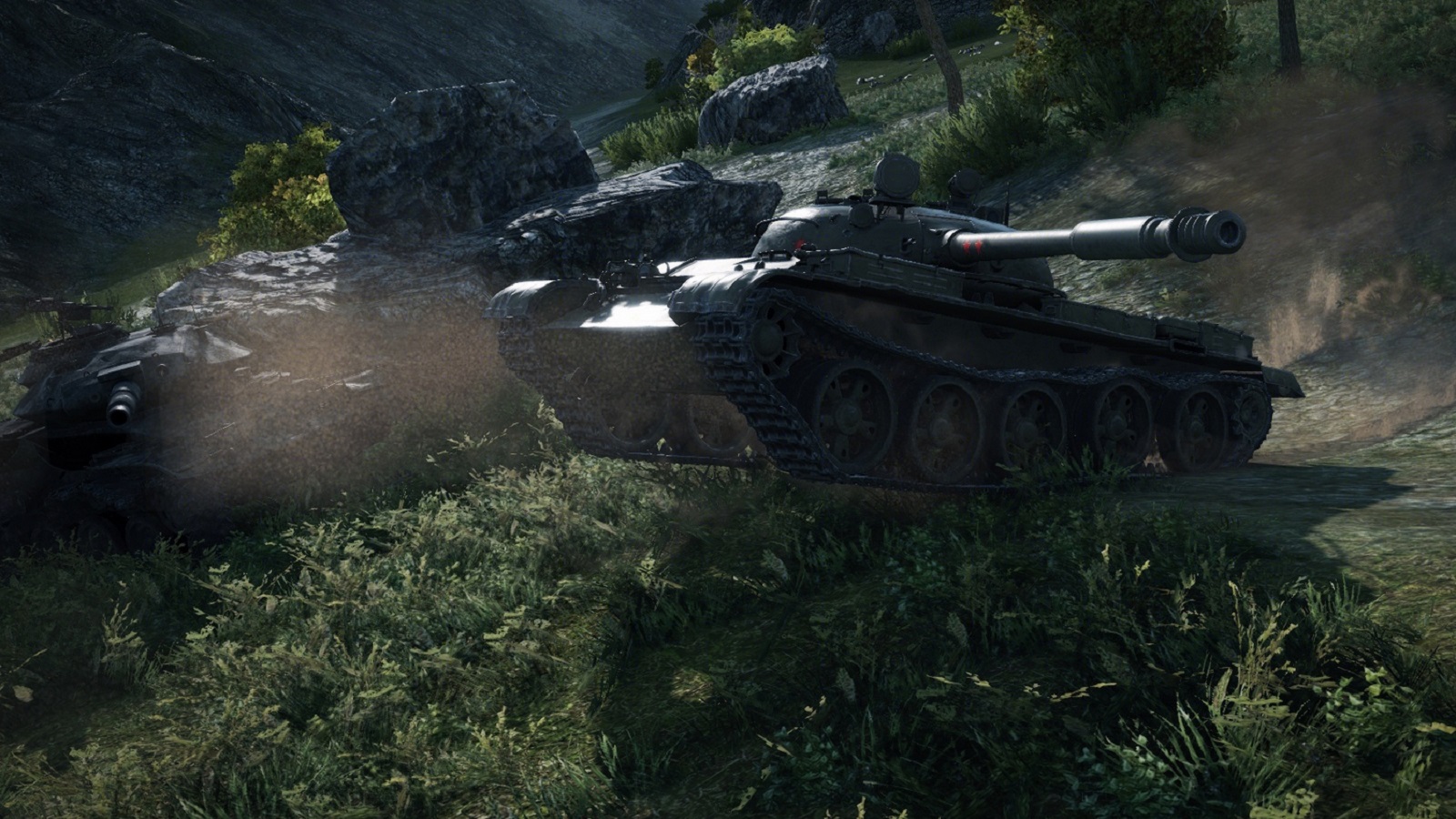 Reddit Users Commiserate Over Tough Days in World of Tanks

What you missed during Google’s first Indie Games Festival.

When it comes to multiplayer gaming, some days can be much worse than others, especially when you’re faced with unskilled randoms, trolling teammates, or a well-organized enemy team. This can be a common gripe for players who just want to unwind and shred some metal in World of Tanks.

We’ve all been there. The players on your team are less than stellar. Their positioning is all wrong, they won’t listen to advice, and eventually they just start dropping like flies, leaving you to lose yet another match. In a game like World of Tanks where you don’t respawn after death, this can become particularly annoying. What’s worse is when you keep dying or getting outplayed, and have no one to blame but your own lacking performance.

A Reddit user by the name of Sexy_spatula decided to create a comical narrative that was intended to tap into these common frustrations that so many players have experienced. Their Reddit post, titled “Had a bad day at WOT? Read this and laugh at me,” gives a detailed account of the downright miserable day that this player had on World of Tanks recently.

In witty prose, the post’s author takes us step-by-step through their World of Tanks play session, describing the thought process behind the tanks they chose to play as they shifted from one failed multiplayer match to the next.  Sexy_spatula explains the frustrating details of each round as their play session continued to get worse, concluding the post with a melancholic “Have fun guys.”

Other commenters expressed their empathy towards the original poster’s plight, sharing similarly frustrating experiences of their own. This isn’t to say that World of Tanks is not a fun game. Rather, it shows that these types of experiences are perhaps systemic to the nature of online multiplayer gaming.  We all have bad game days, and sometimes it can be more cathartic to express these frustrations in comical forum posts rather than letting your anger out on teammates or even on your precious keyboard.

The next time you have a bad day on your favorite game, just try to remember what you enjoy about the game and why you play it in the first place. If that doesn’t help, then perhaps you should prepare to login to Reddit.