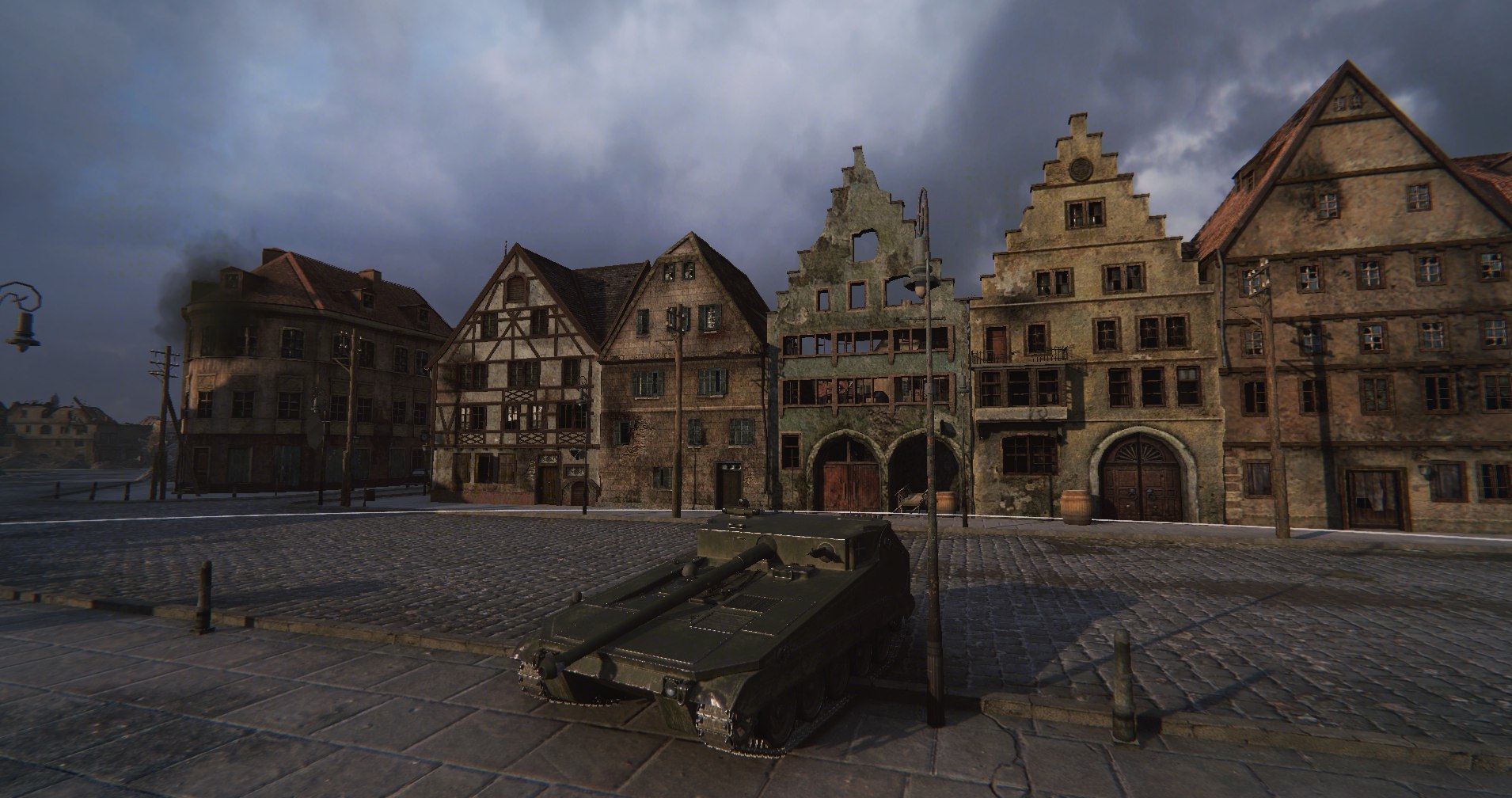 Reddit Users Commiserate Over Tough Days in World of Tanks

Some days it just doesn’t pay to get into your tank.

The World of Tanks Supertest is well underway, and dedicated players have been sampling some of the new features coming with Update 9.16, including a revamped Paris map and the first of many Swedish tanks, the Strv m/42-57 A2. However, someone on the test server got their hands on another Swedish tank: the IKV 90 B, a Swedish Tier 7 tank destroyer. Images of the in-game tank as well as the tank’s stats and armor layouts have been shared on several websites, including The Daily Bounce and The Armored Patrol.

According to the stats posted on The Daily Bounce, the IKV 90 B is an autoloader that appears to have decent firepower and mobility, as well as good concealment values. This tank has an average DPM of 2355.2 with an aim time of 2.4 seconds. It has a clip size of 3, a shell reload time of 1.5 seconds, and an overall reload time of 15.342 seconds. Some statistical details are still unknown, including crew members and the rear hull armor value. Keep in mind that the armor and stat values listed for this tank are not final, as this information comes from the test server environment and are thus subject to change prior to release.

The release date for Update 9.16 has not been announced just yet, but we’ll be sure to let you know that information as soon as it becomes available. Either way, we’re excited to get our hands on the new Swedish tanks whenever they finally make their way to the main game. Let us know what you think of this Swedish tank destroyer and any of the other Swedish tanks you’ve seen by leaving a comment below!