We chat it up with the Urban Games crew about their upcoming game Transport Fever. 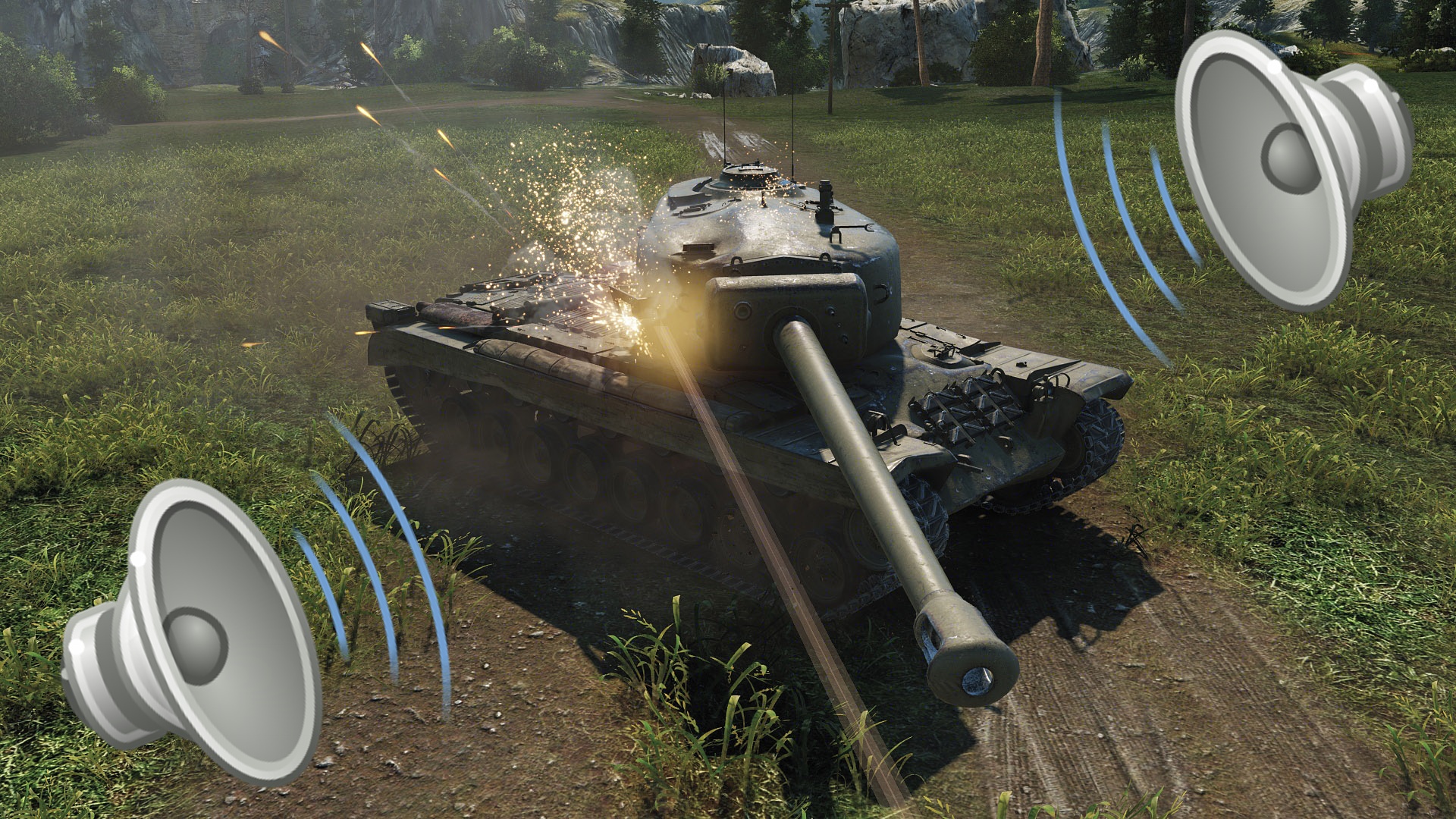 Audio plays a huge role in a player’s gameplay experience. In World of Tanks, sounds can indicate a certain kind of turret ammo, what caliber gun is being used, and whether or not someone is spotted. Let’s not forget the often comical phrases our crew members tend to blurt out during a match. All of these audio cues can shape the aesthetic feel that a game has, while also engineering our behaviors and reactions while playing the game itself.

The developers at World of Tanks have been continuously working on the sounds in the game over the last several updates, and have been preparing a number of audio improvements that will come with the much anticipated Update 9.16. Among these improvements is a change to the sound settings interface that will make its components clearer to read.  Sliders in the Master Sound menu have been divided into separate sliders that allow players to adjust more specific aspects of the audio, such as Music in the Garage versus Music in Battle.

Gun audio will also receive a few adjustments in Update 9.16. For example, when reloading your gun’s cartridge, there will now be a sound indicating when you are down to your last shell, or have fired all of your remaining ammo. These audio cues will vary between tanks based on ammunition type. The caliber range sound has also been enhanced and extended for tanks in Tiers 8-10. New sounds have also been added to indicate whether a tank module has been damaged or destroyed, which should help players react to faulty modules much more easily in-game.

The audio aspect of the update will also include a new Night Mode feature, which allows players to lower the master volume by pressing a single button. This feature will reduce loud sounds while also minimizing low frequencies, offering a more balanced and comfortable overall soundscape for gaming during the evenings.

These upcoming sound changes seem like they will definitely enhance certain aspects of World of Tanks for the better. Head over to the post on the official World of Tanks website to listen to the various audio adjustments mentioned here.

Speakers in header art made by GNOME Project.