How To Train and Transfer Crew Between Tanks

How to train and transfer your crew members between tanks, why you would want to do this, and what it costs. 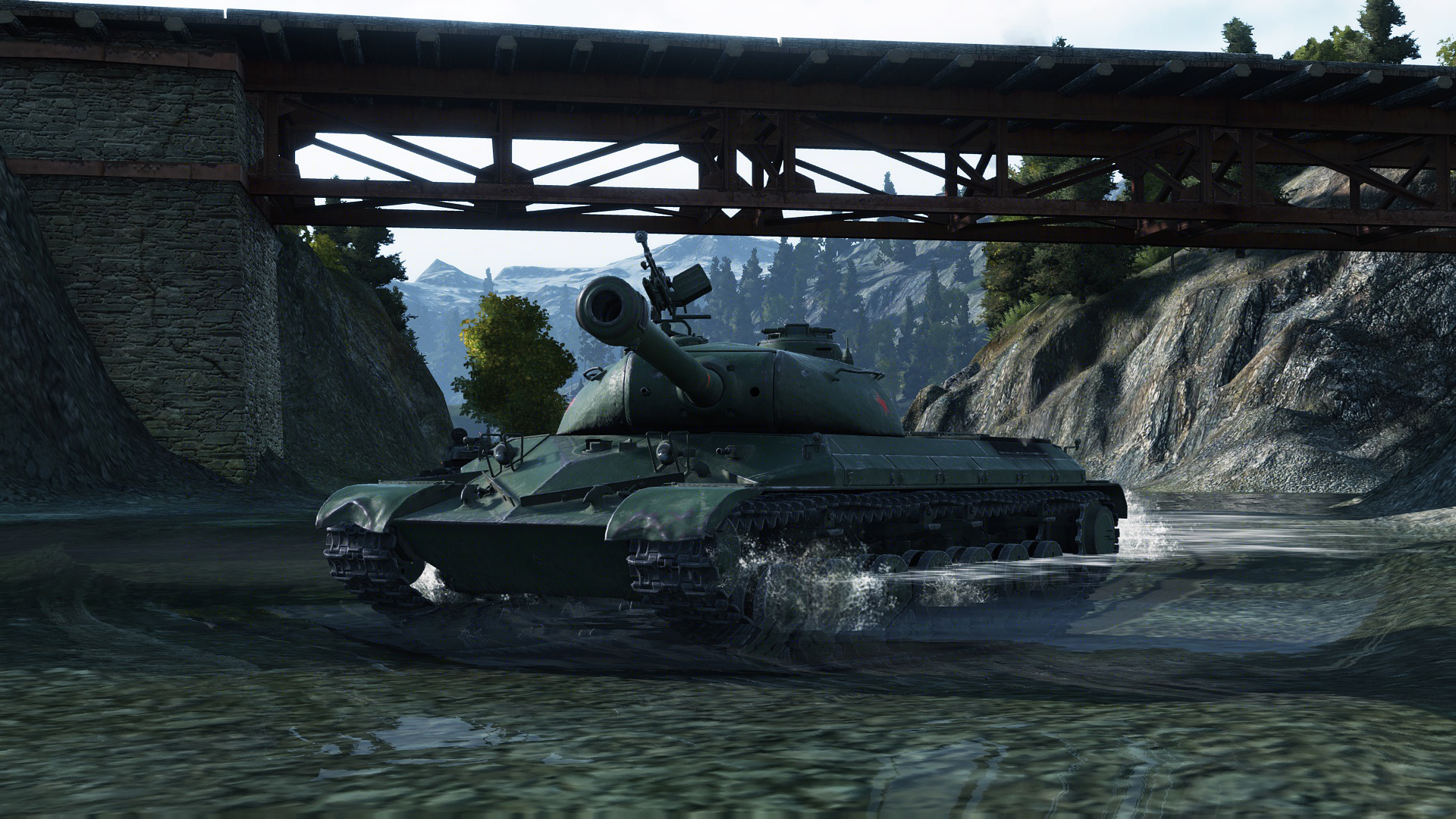 Community Discusses Their Most and Least Favorite Premium Tank

Capt_Levi1 starts off the discussion with their favorite tank being the T-34-3, a Chinese Tier 8 Medium tank that offers one of the best 390 alpha damage guns with a tough and rounded turret. Their least favorite is the SU-100Y, a Tier 6 Tank Destroyer, thanks to its slow reload speed and bad view range.

Another user by the name Ziff7 offers up their favorite Premium Tank which is the T-54, a USSR Tier 8 Medium tank known for its low stature and good camouflage with a high damage output. However, Ziff7 also notes that they thoroughly enjoy the Panzer 58 Mutz, a German Tier 8 Medium tank that comes with a bear graphic that increases its concealment, and being a German tank it means it has some decent accuracy as well. They go on to admit that they dislike their Type 59, stating it might come as a surprise to other players as they are unable to make it work with their playstyle. 59 is a Chinese Tier 8 Medium tank that suffers from poor accuracy, so it’s no surprise that Ziff7 struggles with enjoying it.

It’s such a subjective question to ask the community, but the World of Tanks population proves yet again that they can have a civil discussion. How about you, what Premium tank that you’ve purchased do you love and what’s one that you hate?