Check out some neat infographics celebrating this World of Warships milestone. 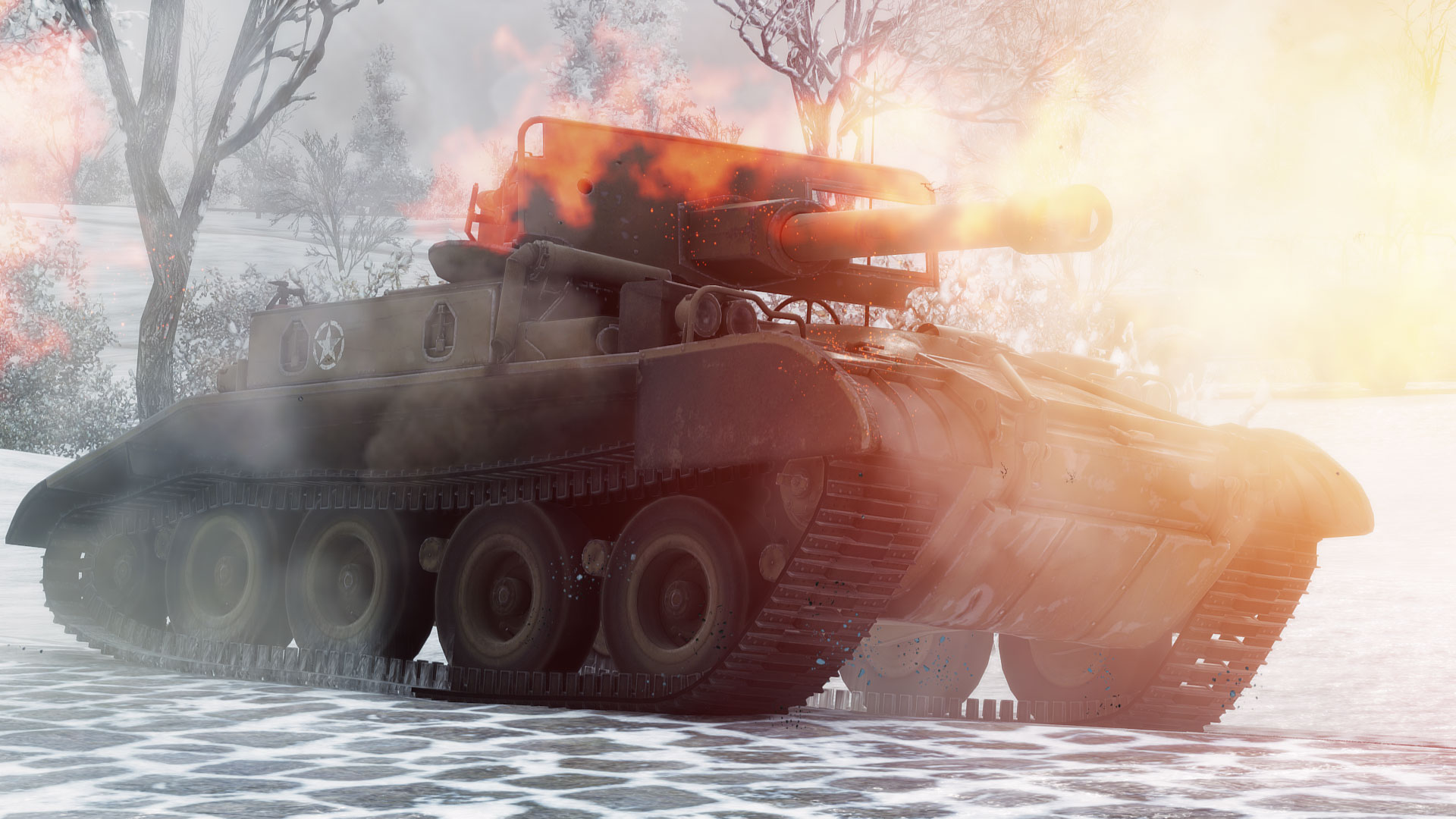 Sign Up to Adopt a Tomato in World of Tanks

How To Train and Transfer Crew Between Tanks

How to train and transfer your crew members between tanks, why you would want to do this, and what it costs.

On the World of Tanks subreddit, the Tomato Adoption thread is open for sign-ups for the month of September, and may extend beyond the end of the month. Players can leave a comment stating whether they are a Tomato player who wishes to be adopted, or a decent player who is willing to offer struggling Tomatoes a few tank tutoring lessons. Confused? Allow me to explain.

For those who are unfamiliar, the term “tomato” is used among the World of Tanks community to signify a player who is generally not very good and thus has a low WN8 Efficiency rating. This is based on a color chart that was created to basically group players according to skill based on their personal stats. Each stat ratio is represented by a color on the chart, with purple being the highest (best) stats, and red being the lowest.

Players with a win rate below 46% or a WN8 rating below about 500 show up as red on the color chart, and are thus referred to as “tomatoes.” A statistics mod called XVM was released for World of Tanks that would also color-code each player in-game for easy reference. The WN8 rating itself is considered to be a better judge of skill compared to the previous WN7 rating, as it takes into account the type of tank used and the expected performance with that tank.

A player must complete a few thousand battles before their stats truly begin to represent their capabilities. You can check your WN8 rating and other performance stats on sites like NoobMeter.com, and compare these values to the color chart on WoTLabs.net, or simply use the XVM mod instead.

Now that we’ve cleared up what a tomato is in World of Tanks, the Tomato Adoption thread on the /r/WorldofTanks subreddit should seem fairly straightforward. Players with low stat ratings can nominate themselves to be “adopted” by a more skilled World of Tanks community member, and the two can platoon-up in World of Tanks for a teaching session.

Players who want to adopt another player can reply to one of the adoption posts, and the two can meet up in-game to chat about whatever the adoptee wanted to learn or improve upon. Simply fill out a comment on the thread using the template provided in the main post. Indicate whether you’d like to be adopted or are the one doing the adoption, and then check back to coordinate with other users.

While the term “tomato” has been used as a derogatory term by some players, it’s refreshing to see a more positive spin put on the nickname that focuses on comradery and sportsmanship. The World of Tanks Reddit community has proven to have plenty of laudable members who are willing to help out fellow tankers in need.