How the new Aquadome arena will take players deep under the sea. 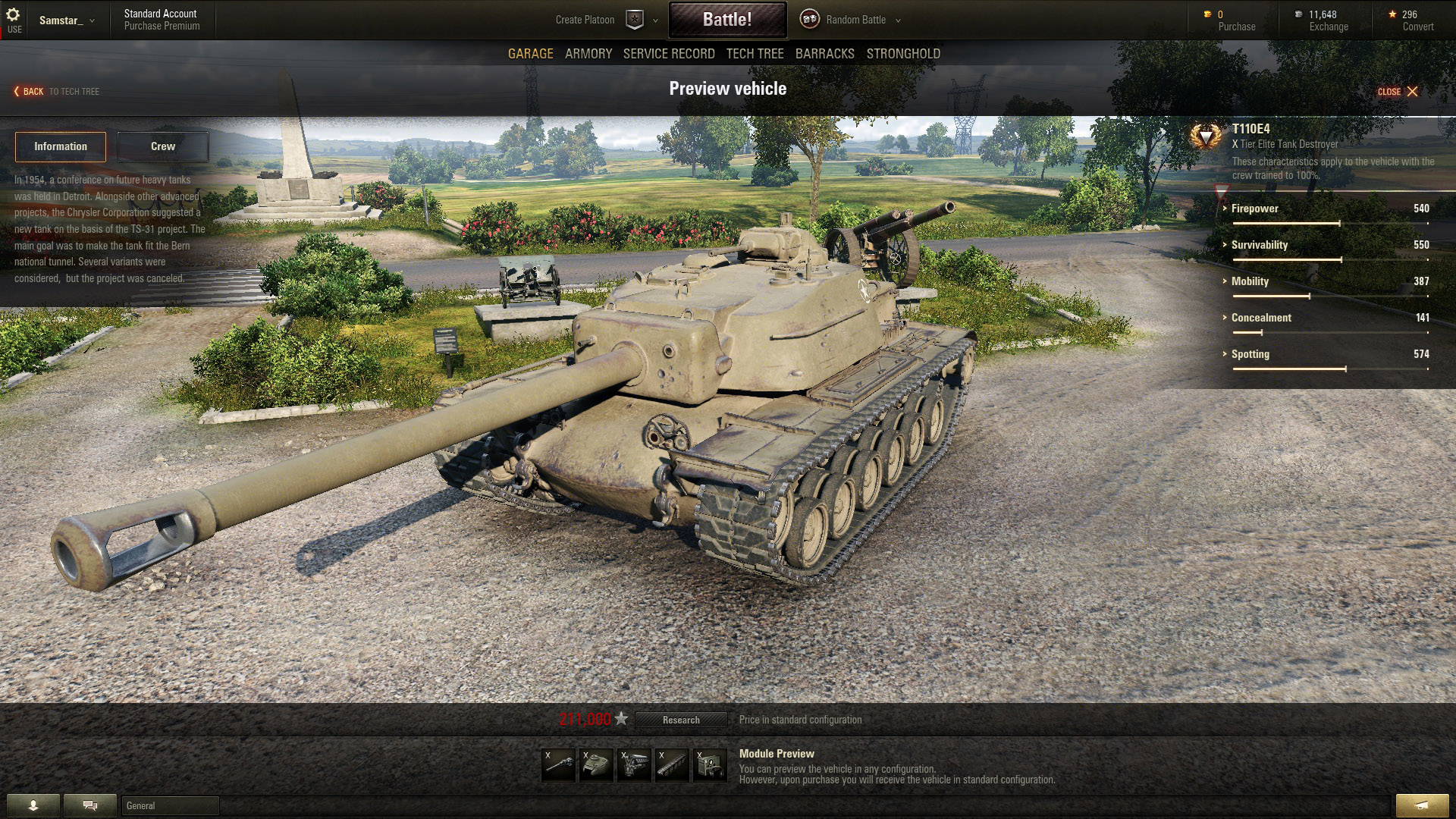 School Trip Turns Exciting As Hundreds of Tanks Cause Delay

Improve Your Map Playstyle As a Community Effort

Tank related incidents aren’t just limited to occurring in World of Tanks as one parent from Colorado discovered one morning. Over on the r/Tank subreddit, Reddit user annconnell007 shares an impressive image of several tanks on board a flatbed train that are in the process of being moved from one area to another. Annconnell007 comments that this occurred while en route to dropping their children off at school. What would otherwise be a leisurely drive to school became an amazing sight as, according to annconnell007, roughly 200 individual tanks were hauled across the rail line. This armored vehicle procession caused the otherwise routine drop off to be over 10 minutes late. Though, it would definitely make for an interesting tale to tell the rest of the children in school.

The subscribers over on r/Tanks have been quick to try and analyze what they believe are being hauled, with one user by the name of fro99er suggesting that the tanks appear to be an M1A1 Abrams that has more than likely been upgraded. User JNT11593 corroborates this analysis by stating it definitely looks upgraded, as you can see parts of the SCWS which, “means they’re either M1A1SAs or FEPs.”

Annconnell007 goes on to comment that other tanks were seen on the train, tanks that appeared to be a Bradley. Deathofgodz proposes that it could have been M113 Bradleys and goes on to state that the tanks in the image appear to have a system for the TC. They follow up by stating, “The system is basically a remote controlled .50 Cal. The only people who still use M1A1s to my knowledge are Marines and some NG units.”

Stories like these are exciting for servicemen, servicewomen, and civilians alike. Tanks are a mighty tool and any sightings of them act as a reminder of just how powerful they are. Have you spotted any tanks out-and-about, or maybe visited war memorials that have armored vehicles on display? Share your stories and images in the comments!