Sometimes you need to stop and take these video game moments in. 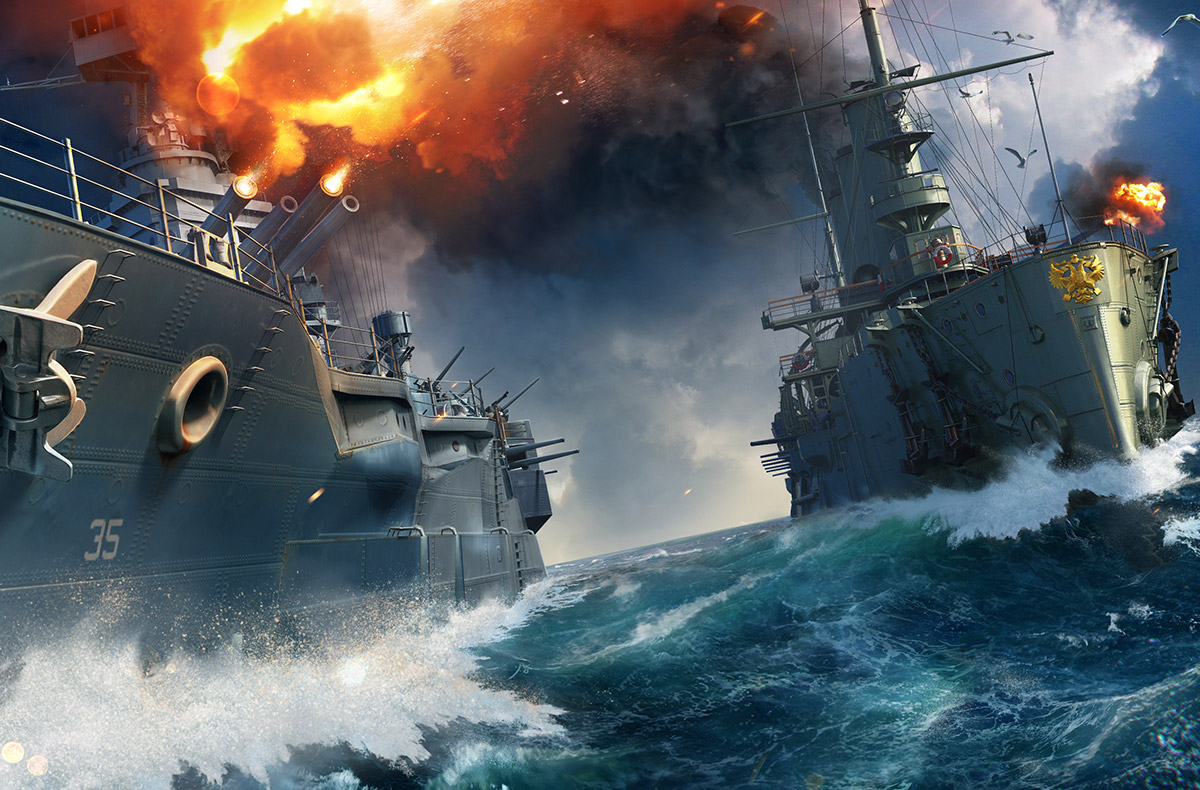 The Art of Asking: Why It's Ok For Indie Developers To Use Kickstarter

Why asking for help in fundraising your indie game isn’t something to be ashamed about.

Each year on September 21st, people around the globe celebrate the International Day of Peace, a holiday created by the United Nations to promote the idea of peace throughout the world. To commemorate the occasion, the World of Warships YouTube channel posted a heartfelt video to honor those who have been effected by war and to remind us all of the humanity involved in each military conflict, regardless of which sides are fighting.

The video, titled “Wait for Me”, was created with the intent “to capture the humanity and emotion of war and to express gratitude to those individuals who sacrifice for their countries,” according to the video description. The video depicts two soldiers who face off in an intense conflict at sea; one pilots a warplane, while the other fires from the deck of a warship. Meanwhile, we are shown their significant others, who solemnly wait at home for their return.  A throaty voiceover narrates a poem by Konstantin Simonov, also called “Wait for Me”, which is where the video gets its title. The somber narration adds a touching emotional layer to this high production military short.

The video is both action-packed and heartfelt, hitting viewers right in the feels towards the end. The blend of CGI graphics and real life actors make for a stunning visual treat, which only makes us wish that they would make short films like this more often. Hopefully we’ll see more of these quality mini-movies from the Wargaming team sometime in the near future.