How a Pokemon Go player was mugged while livestreaming on Twitch. 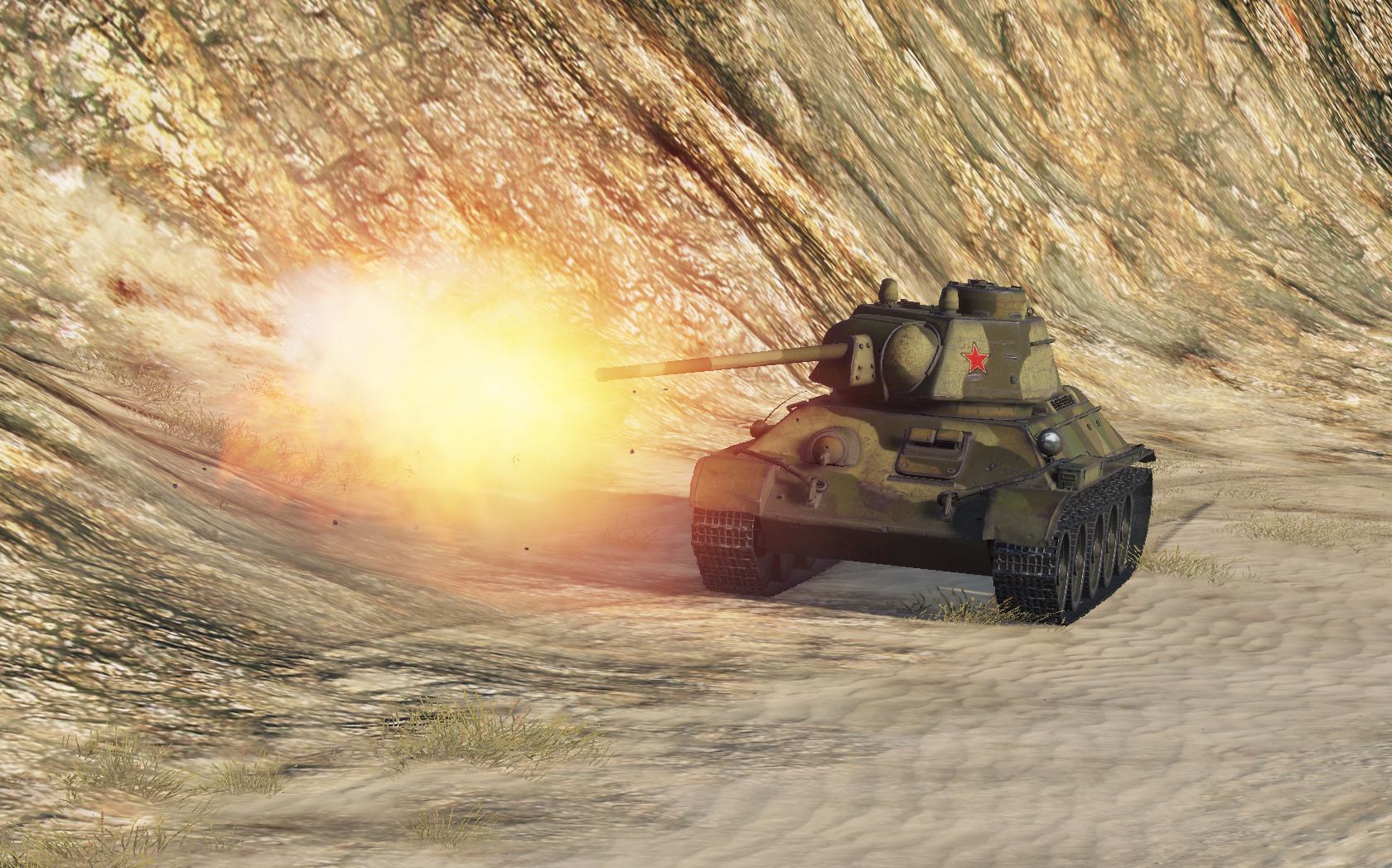 The Chieftain Gives a Gunnery Lesson for World of Tanks

Sometimes you need to stop and take these video game moments in.

The World of Tanks North America YouTube channel has posted a handy video with another lesson from the Chieftain, Wargaming America’s Military Specialist and resident tank expert. In the video, the Chieftain explains basic gunnery principles and what you should focus on to improve your gunnery skills in World of Tanks.  Wargaming team member and content creator MeatheadMilitia also makes an appearance in the video, mostly to have his chair throttled by the Chieftain, who seems amused by the whole thing.

Being a skilled gunner comes down to being able to efficiently land your shots on a target. To become an effective gunner, players must first understand how dispersion spread values work and how these values impact your gunnery performance in each tank. The Chieftain provides a basic rule for dispersion, stating that, “the smaller the number in the accuracy entry in the gun’s description, the better.”

The Chieftain makes an interesting point about how tanks in the real world may not be as accurate as some would have you believe, due to variables such as psychological distractions and stress levels of the crew. This should be taken into account when making comparisons about the functionality of in-game tanks to their real-world counterparts.

We recommend watching the full video to get your gunnery lesson from the Chieftain firsthand. He has proven to be a valuable source of experiential knowledge and information regarding tanks, and has helped many players learn more about World of Tanks and military history in general.  Along with instructional videos, you can also read informative articles from The Chieftain’s Hatch, a thought-provoking series about real tanks and their historical impact.