Reddit Users Take A Moment To Flaunt Their Crews

It’s time to show off your crews in World of Tanks! 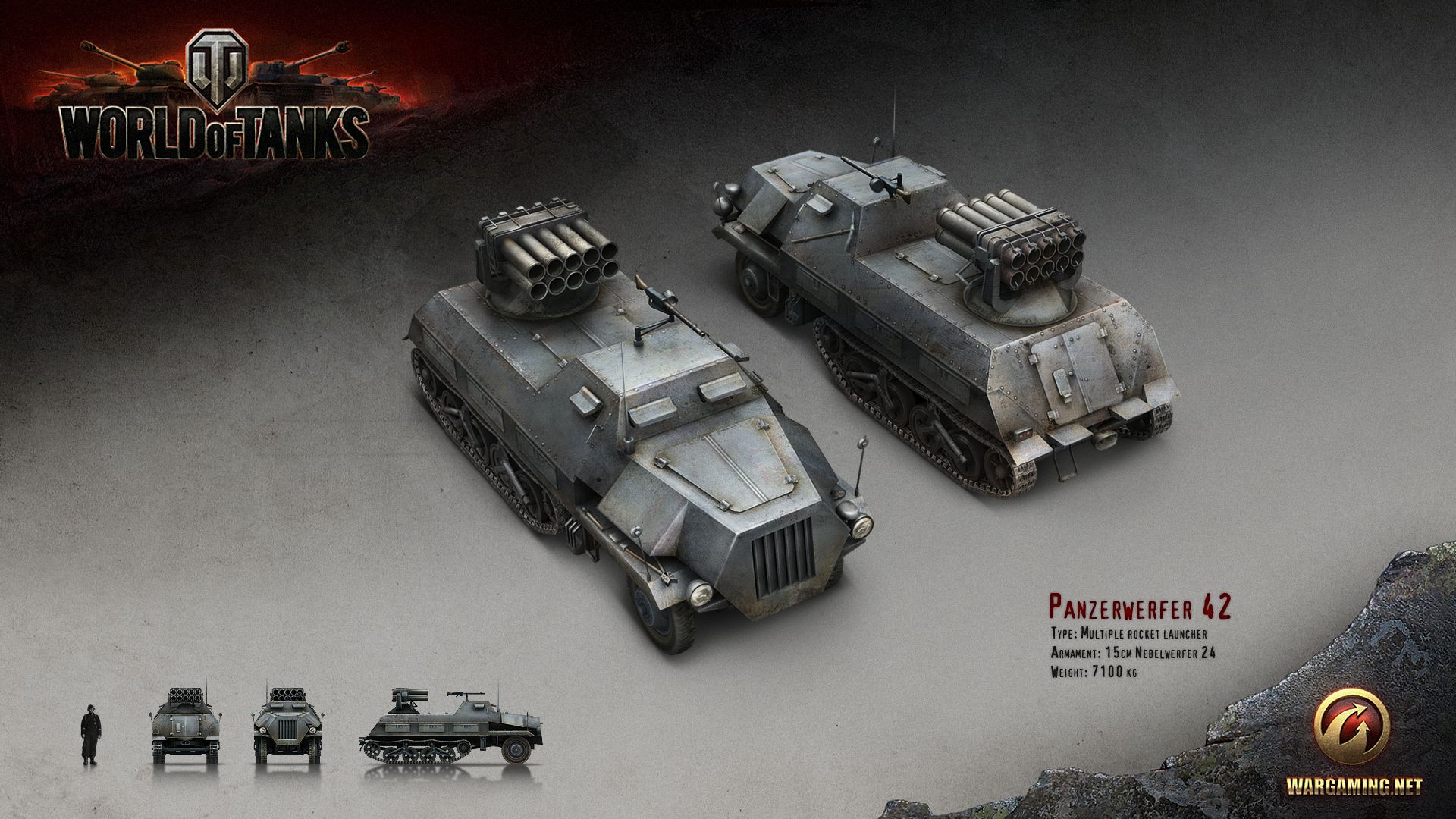 Turning To The Community For Help

If you play enough of any game, you soon start seeing the real world through the filter of your game and it’s no different for World of Tanks. Over on a user by the name CobZ88 has created a hilarious thread detailing what it’s like if you start to play too much World of Tanks. The thread is titled, "You know you play too much when…".

CobZ88 goes on to mention several real-world instances where their brain reacts as if they were playing World of Tanks. For instance, when you’re stuck behind a slow driver and you immediately think, “This person must have 50% crew,” or when your weekend is dictated by World of Tanks events to the point that, “you check the website for a 5x XP Weekend before making plans.”

The response has been overwhelming with players flocking to the comments to share their own takes on World of Tanks seeping into real life. Another user by the name water_law comments that whenever they see a bus with numbers like 88, 100 and 105 they begin to recite the tanks with those gun calibers. Other users state that they subconsciously angle their bodies when talking to people or see spots in the world where going hull-down would be really efficient.

It’s interesting how games can easily affect your perception of reality, to the point that you see something and immediately process it in a way you’ve been trained to process information in a game. It can create a rather comical experience, especially among gamers who can commiserate or relate to these instances. Have you had any of these moments in real life where you react in a way that would make sense in World of Tanks, but probably not in real life?