Reddit User TPPheasant Seeks To Help Others in World of Tanks

French Heavies aren’t the easiest to use. Luckily there are some helpful players out there. 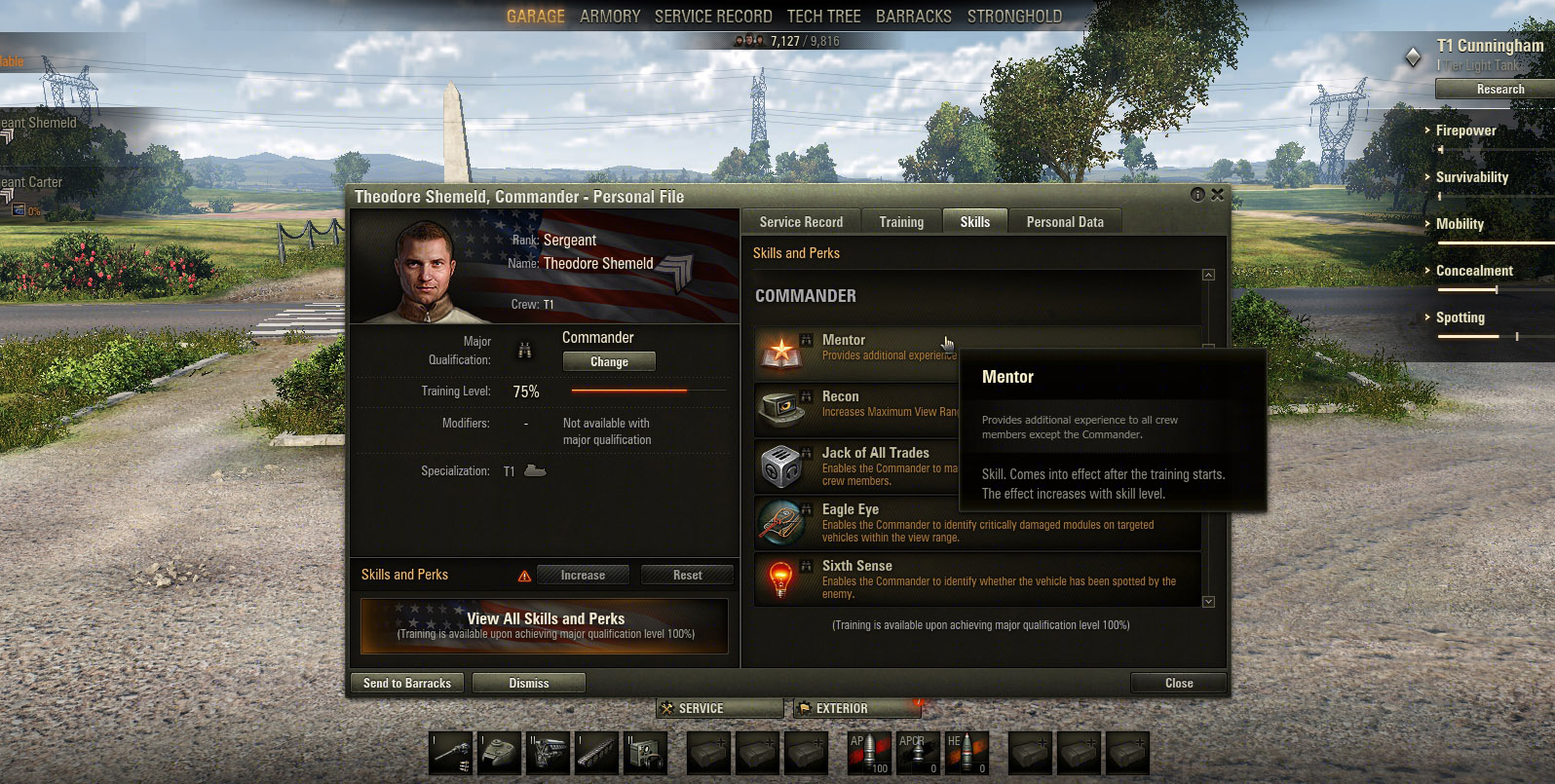 Reddit Users Take A Moment To Flaunt Their Crews

When World of Tanks leaks into real life

Creating, training, and perfecting a crew in World of Tanks is an adventure that everyone needs to experience in their tanking career and more often than not, it can be helpful to see how other people are working their crews. Over on Reddit in a thread created by sexy_spatula (love the name), World of Tanks players are discussing their best crew setups and sharing images.

According to sexy_spatula, their best crew setup is on the WZ 132, a Chinese Tier 8 Light tank. The crew boasts a 105% Commander with a Gunner, Driver, and Loader sitting at 116% Proficiency. However, some users have pointed out the overuse of the Brother in Arms skill, which isn’t as efficient as it could be. Despite that, the crew has 4 skills and perks each, with the fifth skill being 92% complete on each.

Another commenter in the thread who goes by the name _Tsavo_ shows off a Centurion Action X, a British Tier 10 Medium tank with a crew of 4, three of which have an impressive 121% Proficiency while the Commander sits at 110%.

A few other commenters in the thread are able to show off an extremely impressive line-up of crew members, some users even displaying dozens of crew members each with multiple Skills and/or Perks. There have been some dedicated posts, like user , who reached the daily maximum allowed for recruit hiring in an attempt to get an all-ethnic crew. It’s feats like this that go to show the amount of dedication World of Tanks players are able to put toward their crew setups.

Do you have any interesting or impressive crew setups? Training new Skills and Perks can take an extremely long time, especially when it can be important what order Skills should be trained. If you have any troubles with figuring out what certain Skills or Perks do, you should check out our Skills and Perks overview.