Tips for using the versatile medium tank in World of Tanks. 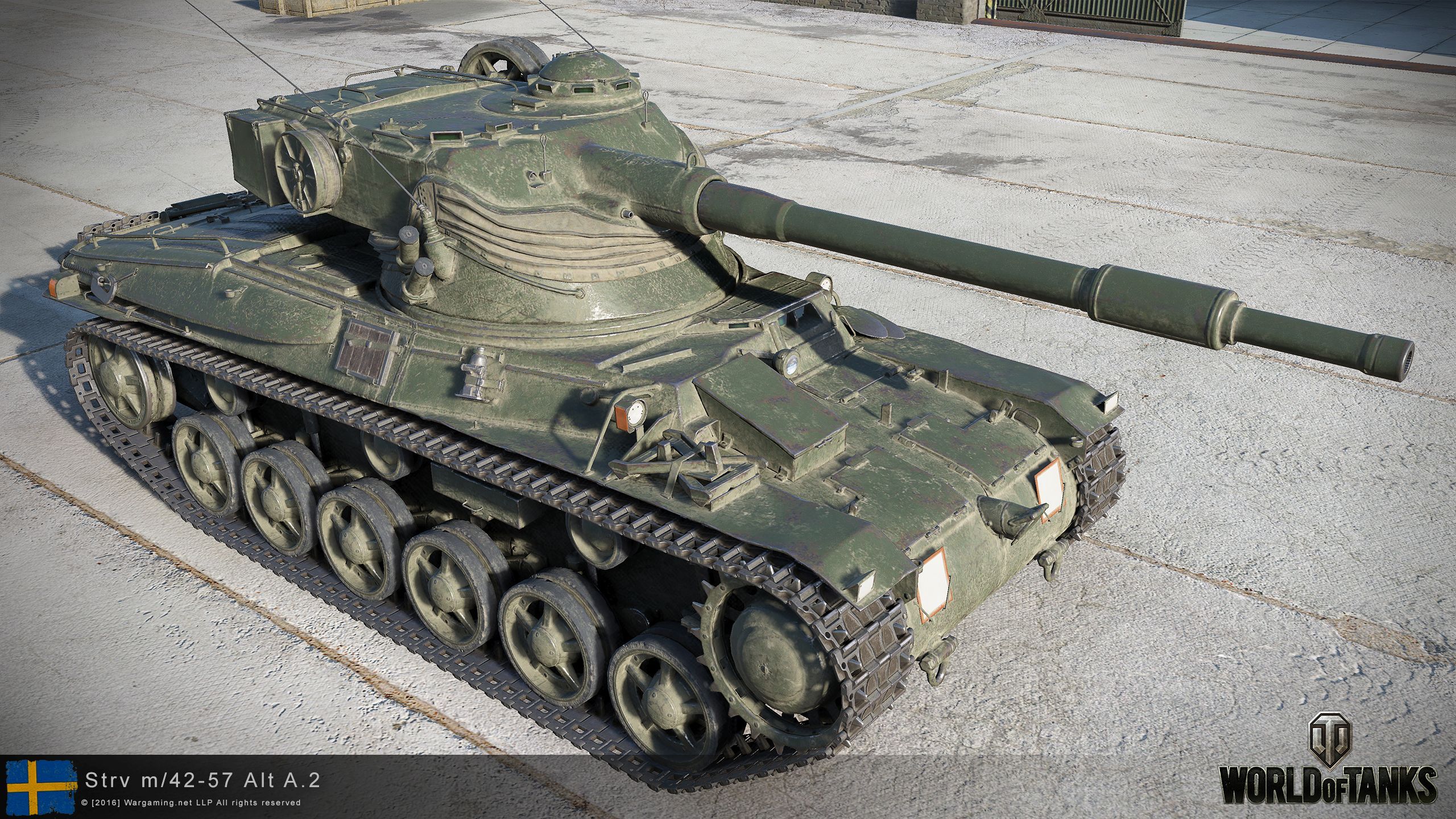 Reddit User TPPheasant Seeks To Help Others in World of Tanks

French Heavies aren’t the easiest to use. Luckily there are some helpful players out there.

This afternoon, the World of Tanks subreddit hosted an AMA session with Renhanxue, the tank historian who has been researching Swedish military archives for the upcoming Swedish tank tree in World of Tanks. The AMA is currently underway at the time of writing this article, but since there’s a good chance it will be over by the time you read this, you can review some of the community questions and Renhanxue’s answers on the AMA thread.

Renhanxue describes himself as a “semi-professional historian” who lives in Sweden, where he does military history research. Due to an NDA, Renhanxue says he cannot really answer questions regarding details about the Swedish tanks in-game, but community members are welcome to ask more general, factually-based questions about Swedish military history and the tanks themselves.

For those who are unfamiliar with AMAs and how they work, they are basically like live chat sessions with a person of interest. AMA stands for “Ask Me Anything,” and community members are encouraged to do just that. Community members post questions in the AMA thread when the session begins, and the featured person will reply to as many questions as they can. AMA’s are a great way for members of any community on Reddit to come together and learn something new about a topic or person they are interested in.

Renhanxue has already answered a ton of questions about Swedish tanks and history in general. One user asked about what kind of “flavor” the Swedish tanks are expected to have in World of Tanks. Renhanxue replied that the intention was to have them be “counterpunchers” and that Swedish tanks historically have had “extremely good gun depression, but rather thin armor.”

Renhanxue has answered a slew of other questions, including why the Swedish Strv m/42-57 seems so slim, whether Volvo ever made tanks, and why the Strv 2000 was never put into production. Head over to the Reddit AMA to see what other interesting Swedish military knowledge you can glean from the comments!

Speaking of Swedish tanks, the first Swedish tank will be coming to World of Tanks in Update 9.16, which players can currently try out on the Supertest server. A date for the update has not been announced, but we'll be sure to keep you informed as soon as that information is made available.