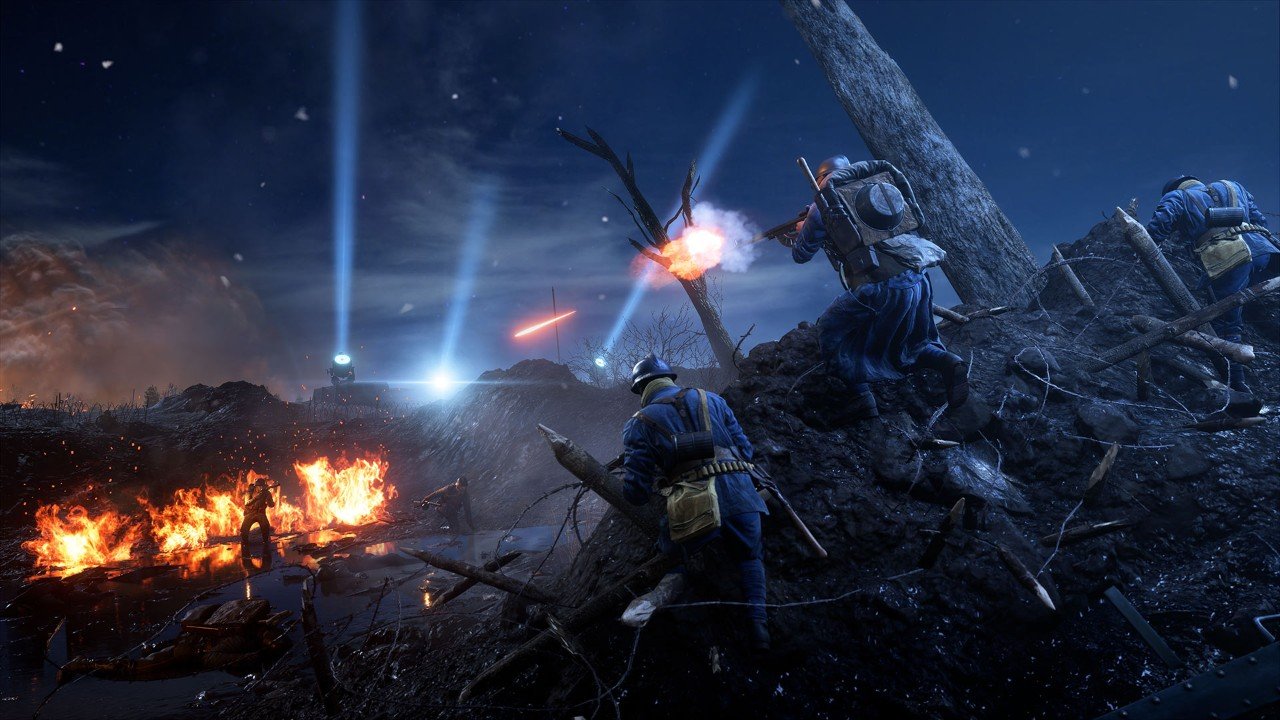 BF1’s Nivelle map will unlock for all players to access in early November.

Previously locked to Premium Pass and They Shall Not Pass owners, the Nivell Nights bonus map will be made full available to non-premium players, a blog post on the Battlefield website has confirmed.

The Nivelle map is based on the French Battle of La malmaison in 1917. The blog post reads “It was a carefully planned offensive with limited goals, focused on capturing the strategically important and heavily fortified Chemin des Dames ridge. With advanced artillery tactics and tank support, the French forced the Germans to give up the ridge by November 1.”

The post also confirms that Operation Campaigns will also be starting Early November, which string together the game’s various Operations into a long campaign and offer “unique rewards”.