7 Books That Need To Be Made Into Games 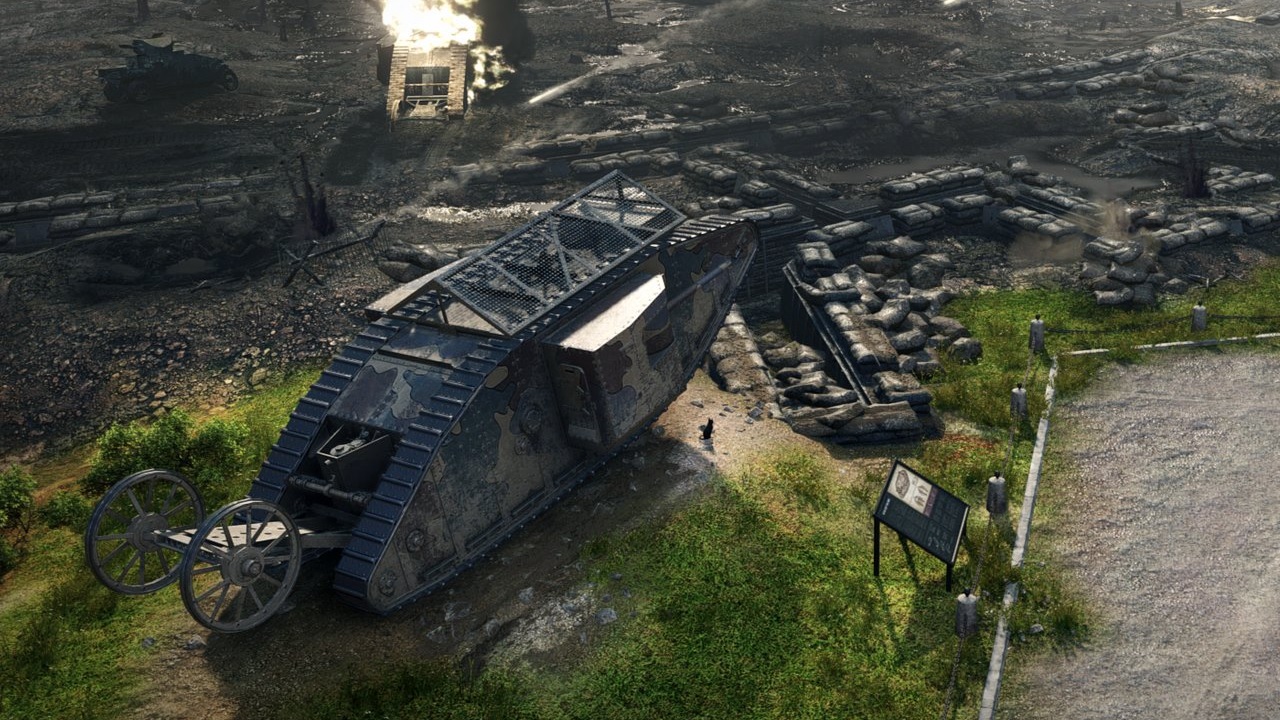 Buy discounted M46 bundles for a limited time in World of Tanks.

This past week marked the 100th anniversary of the first tank in battle. To commemorate this historic occasion, the Wargaming team went to The Tank Museum in London to showcase a real-life Mark 4 tank replica in the center of Trafalgar Square. In a video posted by World of Tanks North America, we get a chance to see the historic Mk. 4 in action, and those who showed up to the occasion got to appreciate this iconic war vehicle for themselves.

According to David Willey, a curator at The Tank Museum, this is not the first time a WWI tank has rolled into Trafalgar Square. Willey explains that during WWI, a tank was driven through London during the Lord Mayor’s Parade in an effort to raise money for the war. “So in a way, we’re recreating something that’s already happened,” Willey jokes.

Many people showed up to see the massive war machine in person in Trafalgar Square, showing support for those who were involved in tank combat during the two world wars. There were also several influential speakers who came to speak about how tanks changed the face of battle, including Sir Nicholas Soames, the grandson of Winston Churchill.

To celebrate the anniversary of the first tank in combat, World of Tanks is hosting special in-game events that include new game modes and missions that are available for a limited time. The PC version of World of Tanks features the Convoy game mode, where players must escort a Mark 1 across a field in the battle of Somme before their opponents destroy the tank. On consoles, World of Tanks players can celebrate this occasion by taking part in the Trench Warfare mode, which will be available this weekend from September 23rd - 25th.