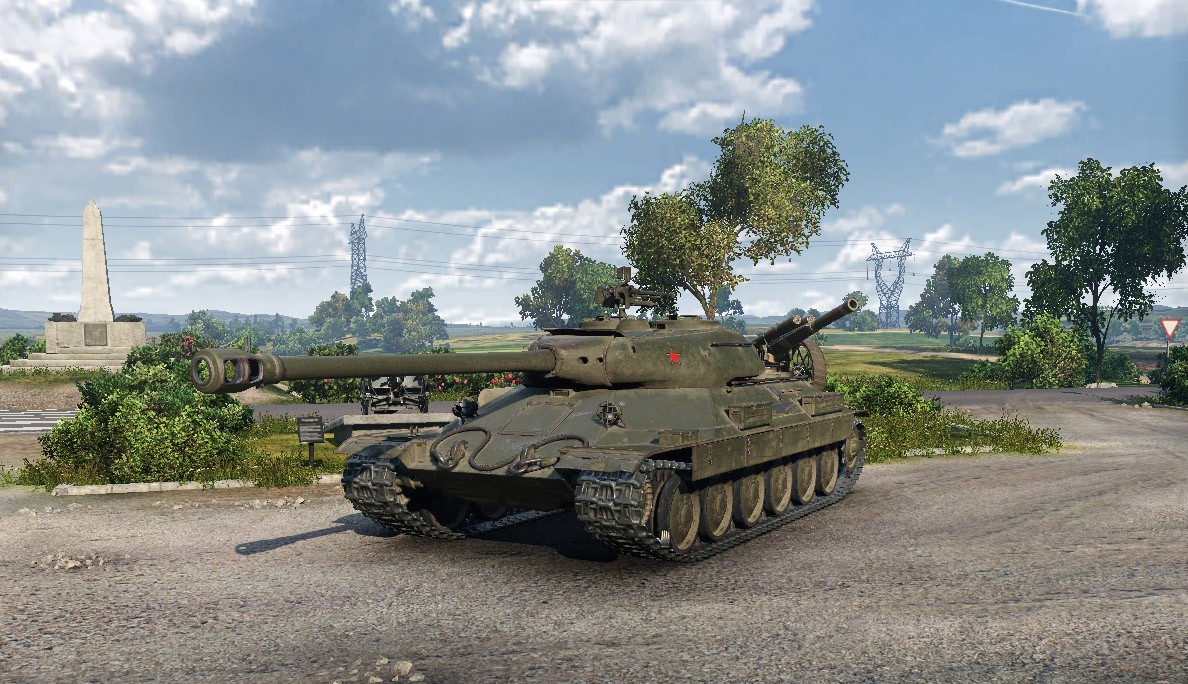 Am I Good Yet? Reddit Users Ask The Tough Questions

Miss_Maomi poses the question of when to consider oneself as “good” instead of “okay”.

Posted on Reddit by was the following Imgur-linked .gifv that spewing up dust as they belted along the map in a USSR IS-6, a Tier 8 Premium Heavy Tank, only to aim in the distance and take out an enemy vehicle some hundreds of meters away. What’s amazing is that doesn’t even consider slowing down and instead opts for a fast-paced drive-by. The Armor Piercing shell gets plenty of air-time before removing the opponent’s remaining health.

The response on Reddit has been what most long-time World of Tank players would come to expect; the hand of Stalin definitely guided that shell to its target. There’s something to be said about a nation if there’s an entire meme dedicated to explaining these astounding shots. What’s even more interesting about this particular shot is that the IS-6 is known to have poor accuracy when fighting from distance and a low view range, so the fact that  was able to make the shot in the first place is incredible.

I know I, for one, will be looking into the IS-6 (and other Russian tanks for that matter) a little more closely from now on. Having a tank able to fire a shell and have it land at that range while going those speeds is something I need in my World of Tanks career, though oftentimes it’s the skill and not the game that makes the player. If you’ve got some amazing shots saved that can compete with own hit, share them in the comments!