Apple reveals clear mobile gaming direction with impressive specs for the iPhone 7 and 7 Plus. 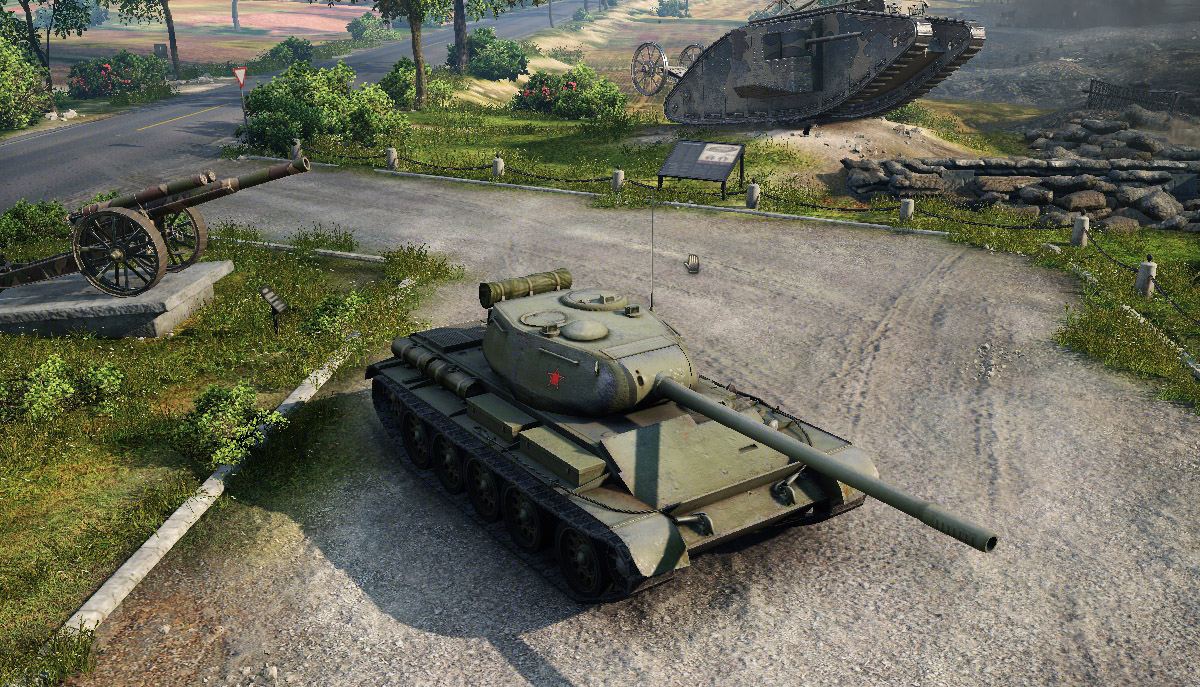 Apple reveals clear mobile gaming direction with impressive specs for the iPhone 7 and 7 Plus.

At the beginning of September, World of Tanks announced and started a new set of missions that would allow users to earn the T-44-100 Premium lmost three weeks later, the Reddit community is comparing their progress to see how far along everyone is to their new tank.

The thread poster, Farmerman1379, poses the question: how far along is everyone else in achieving the goal of unlocking the T-44-100? Farmerman1379 offers up their own statistics stating that they’ve been able to unlock the USSR, Chinese, French, German and USA tokens, with an incredible overall damage of 814,525, equating to roughly 68 percent completion. With only UK, Japan, and Czech nations to go, Farmerman1379 isn’t too far from receiving the fabled tank.

Responses so far have been fairly mixed, with a few users touting completion while others have barely started the long grind. So far, the consensus is to put in a few hours each day, focusing on earning an average amount of kills and dealing a calculated amount of damage. The goal is to keep hitting those milestones each day in order to bring the average requirements down lower. There are players like xxReptilexx5724 who forgo the entire grind and just purchase the T-44-100 because, as they claimed, they’re “irresponsible with money”. However, if you’re enjoying the tank and the game, why not indulge in supporting your hobby?

These types of missions always tend to bring the community together to both rejoice and commiserate in the grind. It can be a means of discussing strategies for tackling a massive task, plus it’s always nice to be able to work toward receiving a Premium tank.

For those not in the know, check out our previous news post that explains the T-44-100 mission set. Essentially, the mission requires players to deal a certain amount of damage and kills in each of the eight nations. Once completed, players will gain access to the T-44-100 Premium Tank, a Tier 8 USSR Medium Tank. How about you? Let us know how far along you are in the T-44-100 mission!