Highlighting some beautiful key and concept art that proves indie games are truly an artform. 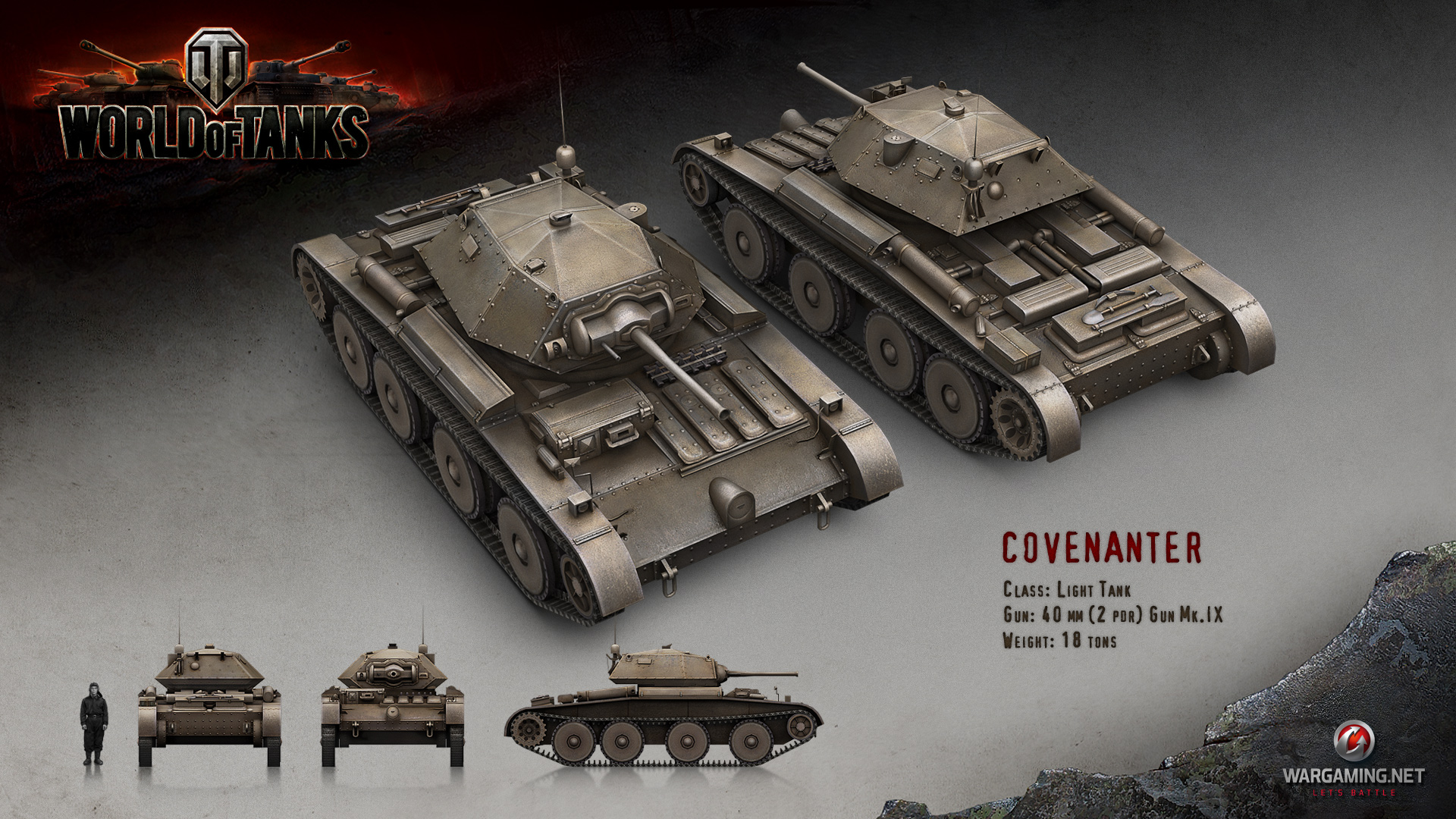 Highlighting some beautiful key and concept art that proves indie games are truly an artform.

The British Army Facebook page has released a new video featuring trooper Dan Flanagan, part of the Queen’s Royal Hussars, showing off the extremely impressive British Army’s Challenger 2 MBT. The Challenger 2 costs over 4 million pounds, weighs over 62 tonnes, can reach speeds of 59 km/h (36 /h), and even comes with its own bathroom, meaning no need to save those shell casings.

The video starts with Flanagan in front of the armored vehicle, greeting us welcome to "British Army Cribs", a take on the "MTV Cribs" television show. Sitting in an open field, covered in camouflage, the Challenger 2 makes for an impressive and powerful sight. Stamped on the side of this British tank is the label, “Argonaut,” which sits just above the twenty-four 48-inch rims, a point of pride for Flanagan who goes on to describe the other features of the Challenger 2. Along the side of the Challenger 2 are smoke dispensers, armor, and two twin-turbos dishing out 1200 horsepower.

Flanagan then takes us inside the tank to reveal all manner of intricacies, from the radios and “wine racks” to the driver’s seat. The entire showcase is impressive and eye-opening to just how compact these armored vehicles are made.

As opposed to the Challenger 2 MBT, World of Tanks features a Challenger, a British Tier 7 turreted Tank Destroyer. This tank actually offers players a turret, meaning a greater turret traversal allowing for greater movement of the gun. The Challenger 2 MBT has been in service since 1998 with production ending in 2002, and has seen operational service in Bosnia, and Iraq.

What do you think of the Challenger 2 MBT? Do you think it has a place in the World of Tanks line-up? I’m curious as it where it would fit in the British line seeing as the Challenger is currently sitting at Tier 7.