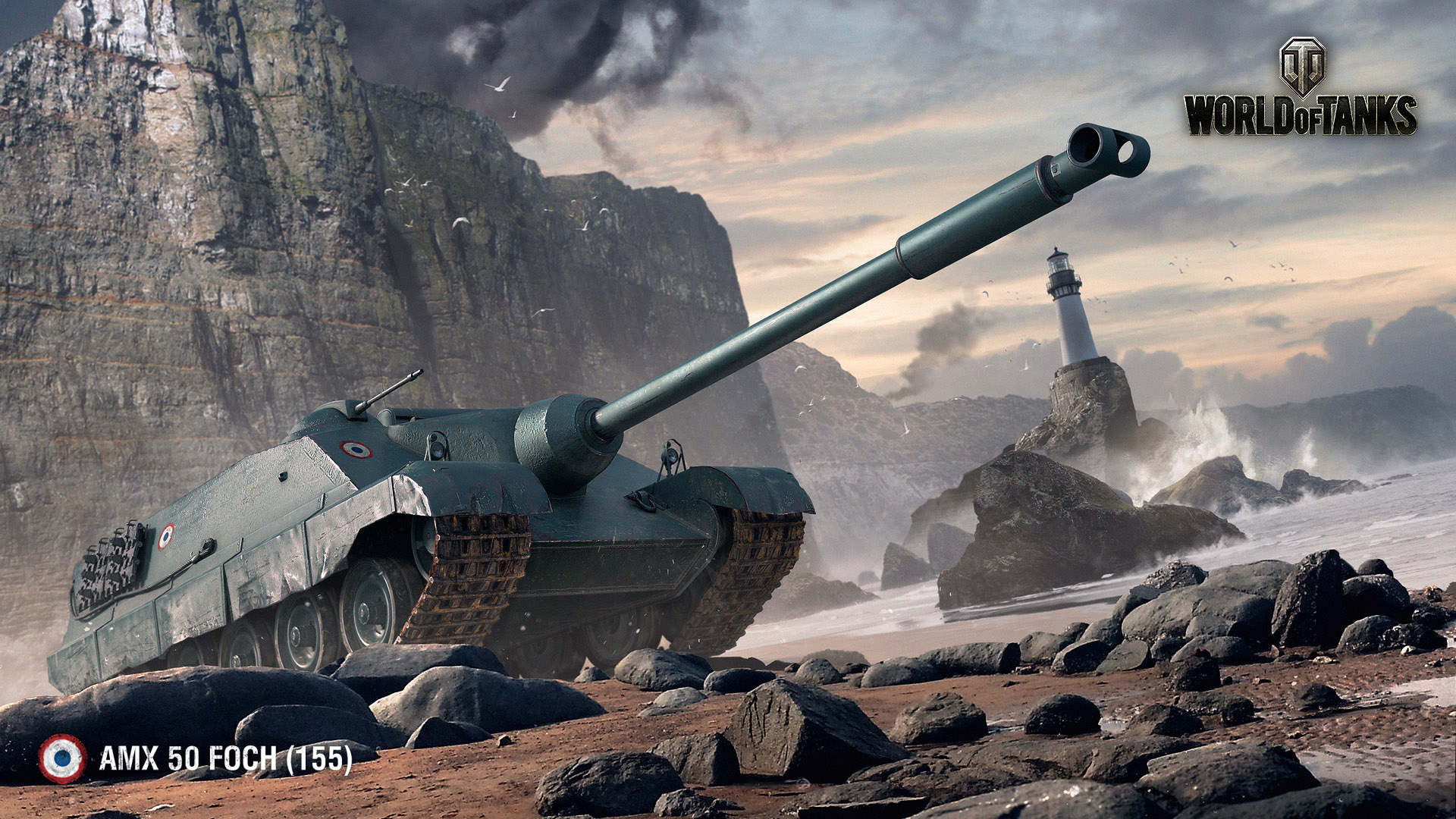 A video game for people who think Titanfall is a little too mainstream.

World of Tanks has been teaching players new and old alike all sorts of secrets about tanks over the past few weeks. In their most recent news post, they’ve unveiled the final entry into the “Tank Facts” list, a list consisting of 20 of the most obscure tank facts.

These facts are interesting tidbits from history that make up a picture of how far tanks have come in their lifetime, such as production methods, in-tank facilities, types of motors, superstitions, and even kill records.

One of the most interesting facts is that the word “apricot” is considered taboo around American tanks. This superstition is so strong that apricots are not permitted within a certain distance of an American tank nor is the word allowed to be uttered in an American tank’s presence. This tradition allegedly started in World War 2 when nearly all tanks that broke down had apricot rations on board.

Articles like these really bring a sense of reality to a video game as it makes the experience feel if you know some of the facts and mysteries behind the vehicle you’re operating. Hopefully, this isn’t the end of these fact lists. Perhaps another idea would be to create fact lists about the maps in the game or even insights into the development process of World of Tanks.

If you’re looking for more tank facts you might not have known, you should check out our own compilation of things you didn’t know about the British Mark 1. In the article we reveal some surprising facts about this tank. For instance, did you know that there were actually two versions of the tank released, a “male” and a “female” version? And no, it didn’t have anything to do with the crew inside the hull!