6 Indie Game Moments That Made Us Cry 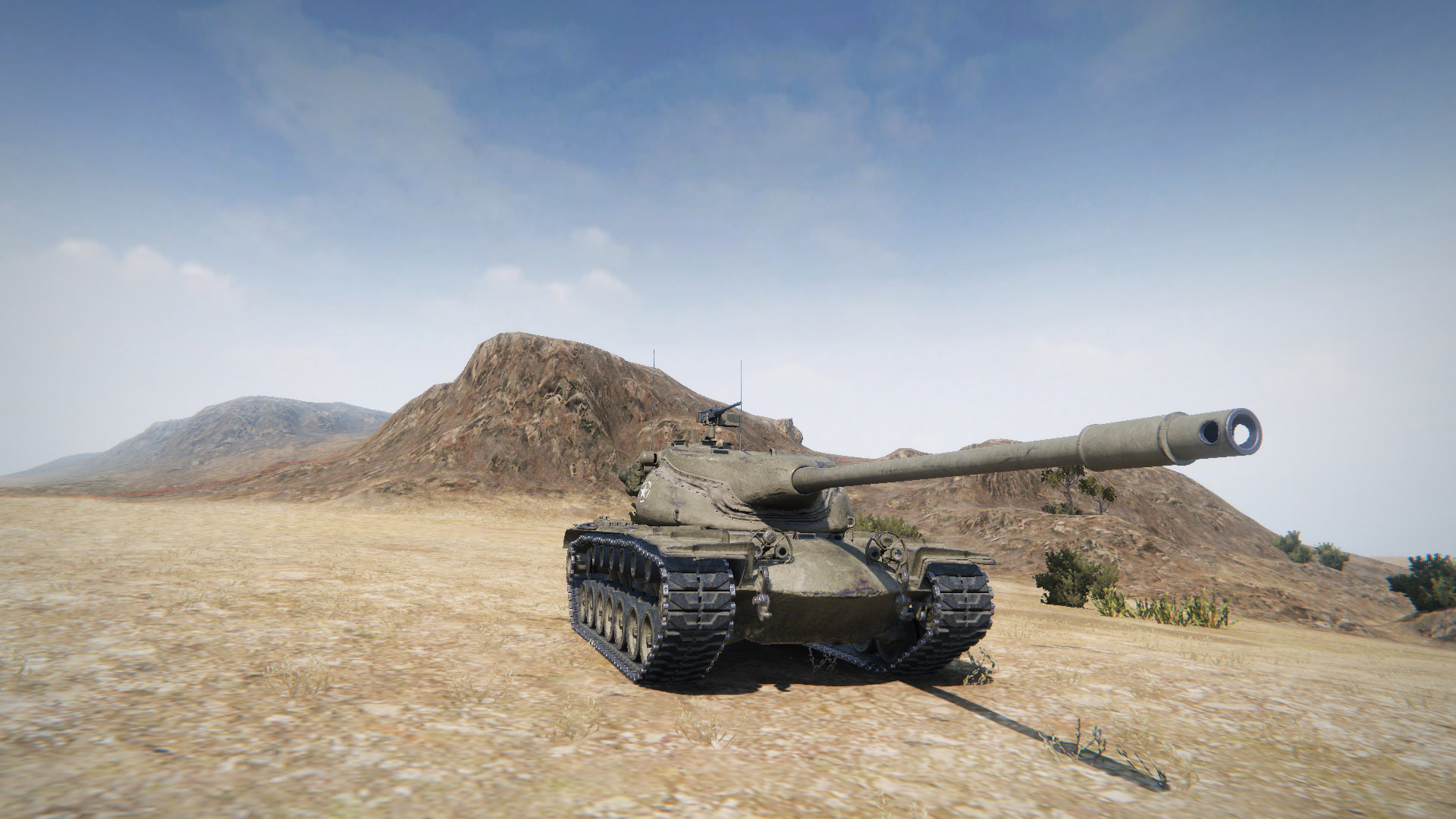 Funhaus Show Us How Good They Are at World of Tanks

What Tank Line You Should Go Down in World of Tanks

The team over at Funhaus managed to get their hands on some beefy looking accounts, with a bunch of tanks unlocked, for the purpose of a sponsored video. What ensued was what can only be described as a complete reverse- situation where Adam, James, Bruce, Elyse and Lawrence test out their military knowledge on the battlefield. Spoilers: they’re not tactically-minded.

It’s a hilarious situation which acts as a reminder for how we all were at some point in our World of Tanks career. It can be difficult to think back on those first few hundred (or even thousand!) matches that you played before really getting your teeth into what it means to be a tank in World of Tanks. I’d be the first to admit that I’m still learning some of the finer points in World of and even some of in-your-face strategies.

Funhaus kicks off with a friendly match in Team Training on the Malinovka map with one person on both teams sporting the T1 Cunningham, which Elyse decided needed some “spiffy Canadian flags”. Filling out the remaining spots were a T57 Heavy, T110E5, and Centurion AX, so you can imagine how well the T1 stood up to the Tier 10 monsters.

It’s never been more evident that World of Tanks is a game that nurtures skill, patience, and a steady hand, but like these that let us revel in re-experiencing what it’s like to not know a game. If the crew over at Funhaus were allowed to keep their accounts after this video I know I’ll be on the lookout for them in battle.

Keep in mind, if you’re like Funhaus and are still struggling to understand some of the concepts behind World of Tanks, be sure to check out our guides that cover a variety of topics to help new players learn the game!