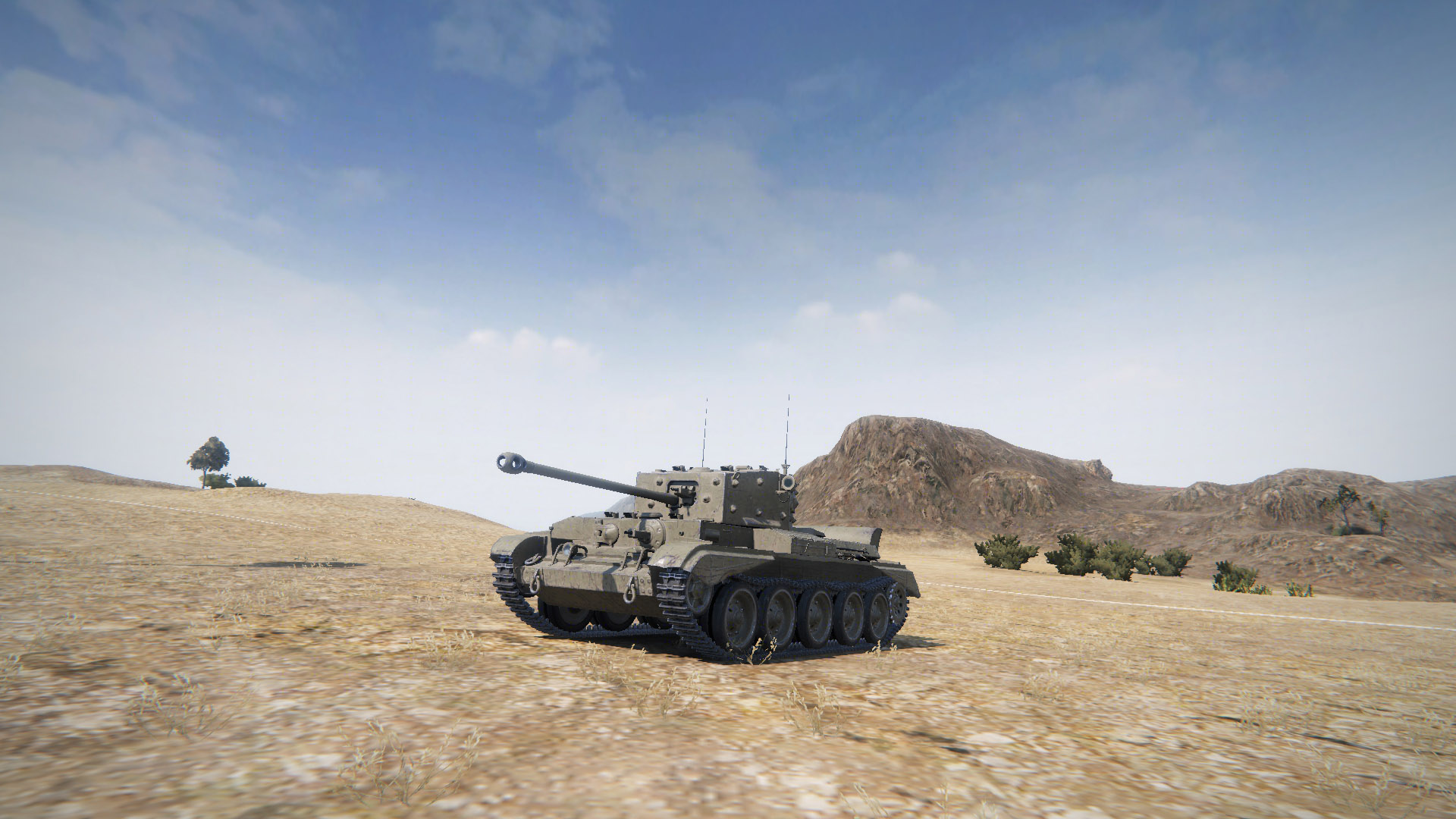 What Tank Line You Should Go Down in World of Tanks

One of the top priorities of players in World of Tanks is picking a higher-tier tank to work toward. By aiming your sights down a tech tree toward a Tier 5, and eventually a Tier 10 tank, you’re able to give your playtime a purpose.  We’ve done some research, a bit of poking around in the community, looked at stats, and how tanks are performing and we’ve settled on a couple of tanks you might want to aim toward. Here’s a brief overview of a few tank lines you should go down in World of Tanks.

Why Work Toward a Tank

Working toward a tank helps you not only create a purpose for your play, but prevents you from wasting Silver, Gold, and Experience on tanks you don’t want or need. Without a goal to work toward, it can be easy to jump between tanks, research modules you don’t need, and ultimately set back your progression.

Ideally, you will want to set your sights for a Tier 5 tank, as that’s a pleasant middle-ground and won’t seem like such a herculean task when compared to working toward a Tier 10 tank. However, you can stop on either side of Tier 5 and either switch to another line if you’re not enjoying it or continue down the line.

As mentioned in our Medium Tank guide, the Medium Tank is one of the most versatile tank types available. New players who are looking to test the waters of World of Tanks can do much worse than starting down a Medium Tank line. The reasoning behind this being Medium Tanks offer the speed of a Light Tank with the survivability of a Heavy. However, due to this they do not excel at either of these attributes.

The Tier 6 Cromwell within the UK Medium Tank line offers an excellent end-point for players looking to experience World of Tanks without being concerned with getting destroyed too quickly. The alternative to the Cromwell is the Firefly that leads into a Tank Destroyer line, a vastly different playstyle than a Medium and should otherwise be avoided unless Tank Destroyers are your goal.

Ignoring the first tank, the UK Medium Tank line begins with the Cruiser Mk 3, an excellent for new players and a quality start toward the Cromwell. The Cruiser Mk 4 is from the previous iteration while allowing you to use the 40mm if you happened to purchase it for the Mk 3. The UK Medium Tank line offers good stability between the tanks so you’re not going to be blindsided by vastly different playstyles.

When you’re sitting in a Heavy tank you will likely feel nigh invincible, a perfect opportunity for new players to learn the ropes without being punished for making slight errors. Like we mentioned in our Heavy tank guide, it’s a good idea to learn what part of your tank has the thickest armor and put this side toward the enemy.

The KV-1 is the Heavy tank you will be aiming for when starting the USSR Heavy Tank line and will come as a pleasant change of pace to the thinly armored vehicles before it.

The first few tanks, ignoring the MS-1, down the USSR Heavy line are Light Tanks, meaning you’re not going to feel the full effect of the Russian Heavies until you reach the KV-1. The good news is, by the time you reach the KV-1 you will be so used to positioning yourself correctly that you will be getting kills you otherwise would have missed thanks to the extra armor.

Your reward for pushing through the T-28 will be the KV-1, a tank that is able to withstand an absolute beating in a battle. If you were frustrated with getting instantly killed by an SPG in the T-28 you will now laugh in their face as their shots deal minimal damage. Keep in mind that the strongest armor on the KV-1 is located on the front and sides so don’t let anyone flank you.

Tank Destroyers are World of Tank’s glass cannons: they deal a phenomenal amount of damage but offer little to no protection. Using a Tank Destroyer can be a rewarding experience, albeit a difficult task to handle thanks to their lack of . Without a the entire tank needs to turn before you can secure a kill.

A difficult decision in the US Tank Destroyer line is whether you will aim for the M10 Wolverine or the T67. The M10 Wolverine when fully upgraded offers higher damage and survivability, while the T67 yields greater mobility and concealment. The community is fairly divided as to whether one is better than the other, but we’re going to suggest the M10 Wolverine line as it allows you to use the T40 as opposed to the M8A1. Regardless, the Wolverine allows you choose either the Hellcat or the Jackson whereas the T67 limits you to just the Hellcat line.

Focusing on three different tank lines when you first start your World of Tanks career can be a bit daunting, so it’s a good idea to just pick one. Start with the UK Medium Tank and if you prefer to have more armor, try out the USSR Heavy Tanks. For those of you that want raw power and don’t mind paper-thin armor, take a look at the US Tank Destroyer line. Whatever your playstyle, it’s a good idea to have a tank line to follow as it will help focus your efforts in World of Tanks.