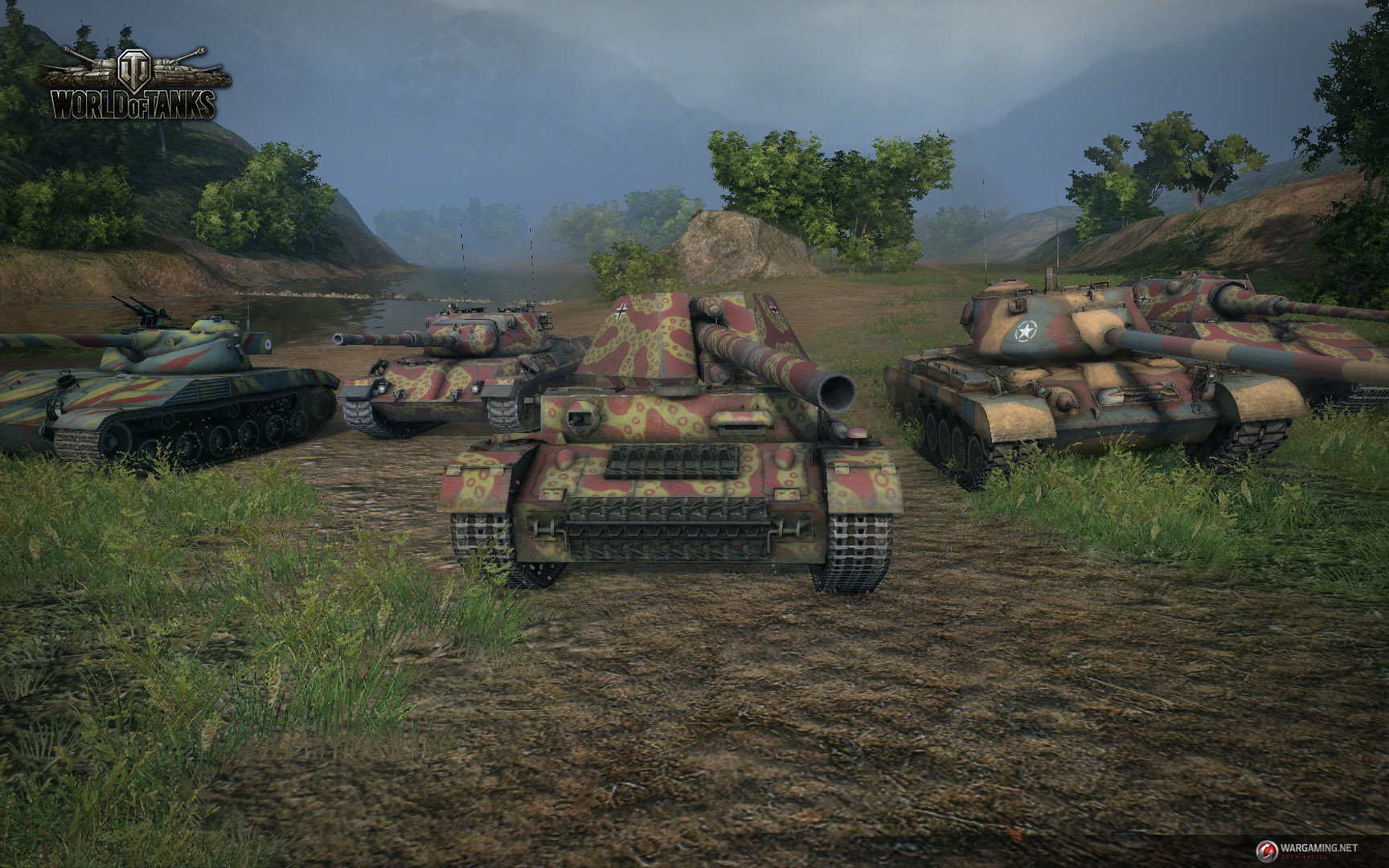 What Do All The Symbols Mean In World of Tanks?

Whenever you inspect a tank, you will note a symbol appears next to it in the Garage screen and during a battle, specifically on the map. These symbols are means of quickly assessing what sort of tank is around you as they represent the tank type. There are five tank types each with its own symbol. It can be difficult at first to remember these, but here are some silly ways I’ve helped train myself:

By learning these symbols, you will be able to quickly assess the map. If you’re using a Light Tank and you see an enemy Triangle on the map, you’ll immediately know it’s a Tank Destroyer and should either stay out of view or use your speed to out-maneuver its turret traversal speed.

Each tank in the Garage screen will have an array of symbols on them, some will just have the above symbols while others will have red stars, wreaths, and countdowns. Here’s what they mean.

Even though a crew member can do more than one job within a tank, they will still have a primary role represented by an icon. These are the following icons and what they represent:

When you first start your World of Tanks career, the amount of information you need to absorb can be overwhelming. Understanding the meaning behind all of the symbols and icons in World of Tanks gets easier with time, so just keep referring to our list until it sticks!