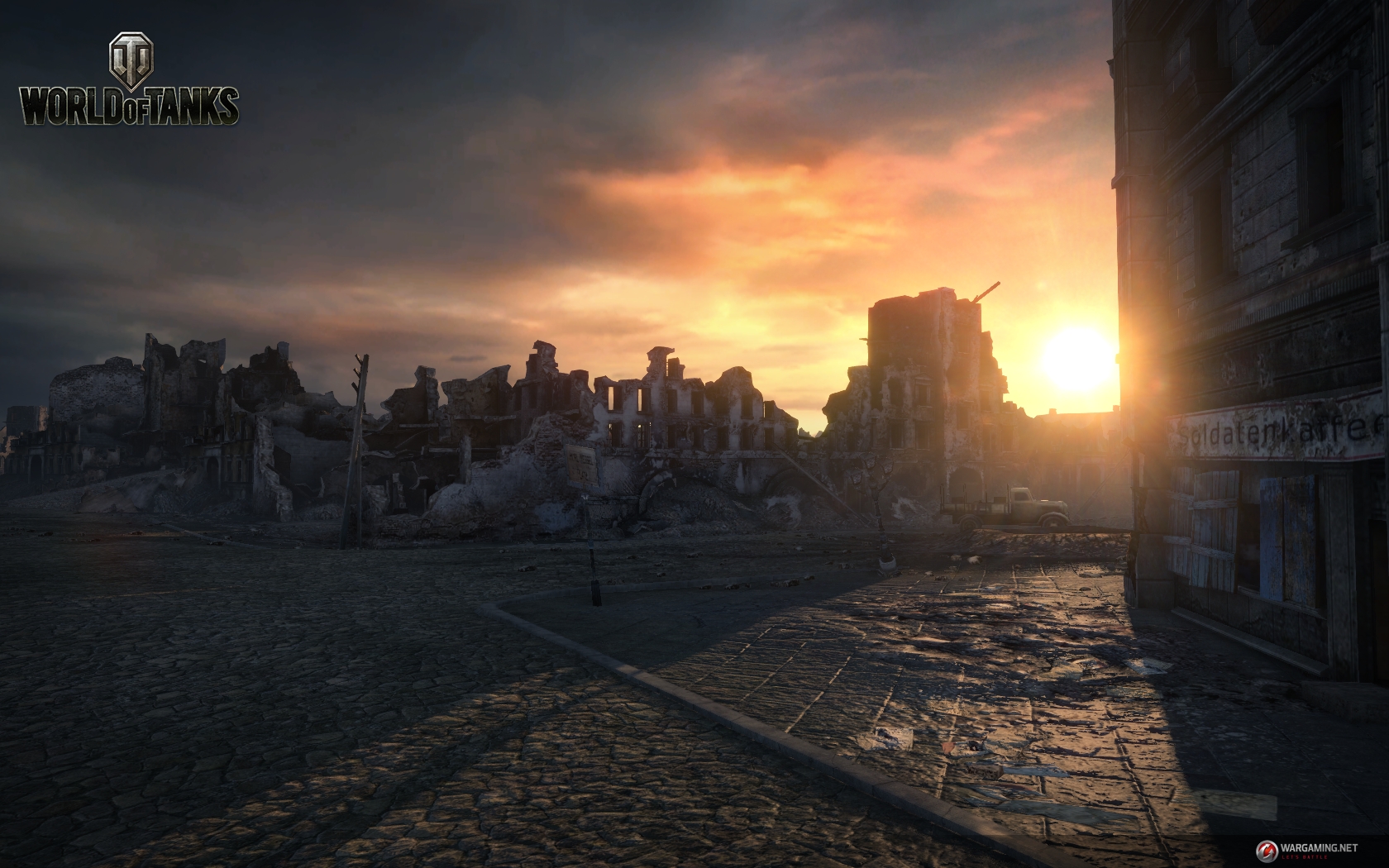 Train your crew to learn skills and perks in World of Tanks.

Corsair is sponsoring a special World of Tanks Tournament in celebration of the current on-going 100 Years of Tanks event. For the past month, Wargaming has been celebrating the 100th anniversary of the first tank to roll out onto the battlefield, the Mark I, a British armored vehicle that would lay the foundations for tank warfare.

The tournament runs from September 19th through October 2nd and consists of teams of five fighting their way through three days of stage, with the top teams moving a single-elimination playoff bracket. The winners of the final round will each walk away with a new Corsair Sabre Mouse.

Potential winners can sign-up using the form found in the announcement post. By following the link, players can choose between joining a team or becoming a team leader. Simply fill in your details to be placed into the tournament.

Tier 5 is the highest tier allowed in the Tournament with no duplicate tanks. Contestants do have the option of playing in one of the lower Tiers. The selected Mode is Encounter, with the Map Pool being: Sand River, , and Ruinberg. and third place don’t walk away empty handed either, as they will receive 6,000 Gold and 5,000 Gold, respectively. If you’re anything like me and reasonably terrible at strategizing but still want a shot at earning something, the 96th place earns 500 Gold!

The Playoff Final will take place on Sunday, October 2nd at 6:30PM PT / 9:30PM ET. We’ll keep you posted about any streaming information that gets released. Get your crew together, decide who wants to be the leader and submit your team for the competition! Who knows, you might just walk away with several thousand Gold in the end.