Learn about your Crew, how to train them, where to put them, and what they actually do 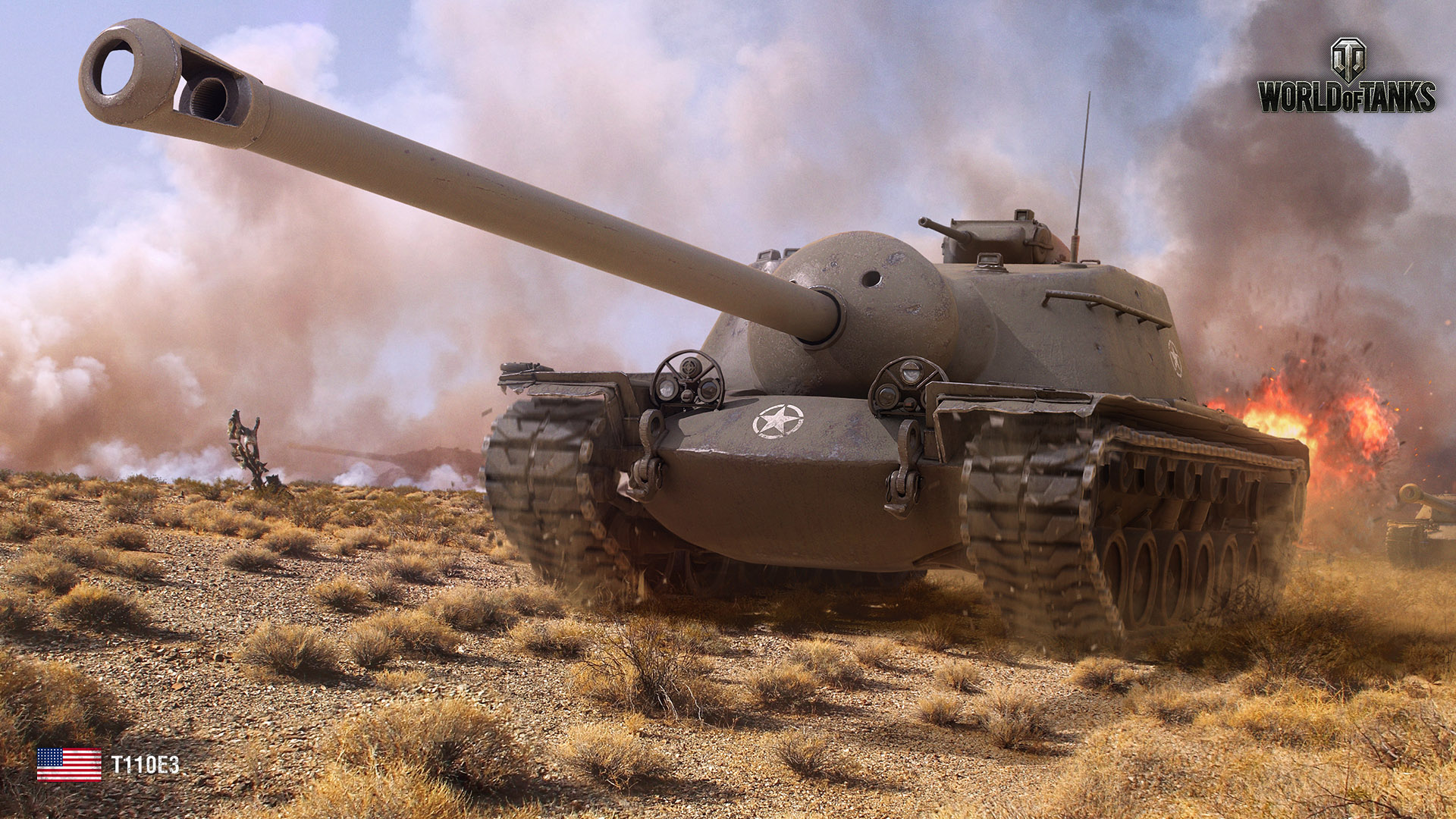 Mister World of Tanks himself, head of World of Tanks PC, Thaine Lyman makes a surprise appearance at the end of this week’s Focus Friday video to get the jump on another video that’s coming Soon™.

Thaine spills just enough beans to whet our appetite over what happened during a developer breakfast that took place at PAX. The developer breakfast was an opportunity for the developers to sit down with players to discuss things they don’t enjoy and to talk about what’s next for World of Tanks. Some of the issues raised were about SPGs, Matchmaker, and Maps. Points were made and responses given, but we’ll have to wait until the video to hear exactly what was said. But we’re assuming some awesome tweaks are just around the corner! During the breakfast the developers also revealed some of their plans for the future of World of Tanks, what’s coming next, where they’re heading, and more!

MeatheadMilitia also did a round-up about what happened at PAX West that included crushing things in a tank and ripping a pair of pants. More importantly the video covers a few key events taking place in World of Tanks at the moment.

MeatheadMilitia also mentioned the T-44-100 Mission that players will need to grind out to get a free Tier 8 Premium Tank as well as the Tank Rewards for September. It’s also the final week for the 100 Years of Tanks, so be sure to earn the 30,000 XP then destroy 50 enemy vehicles!