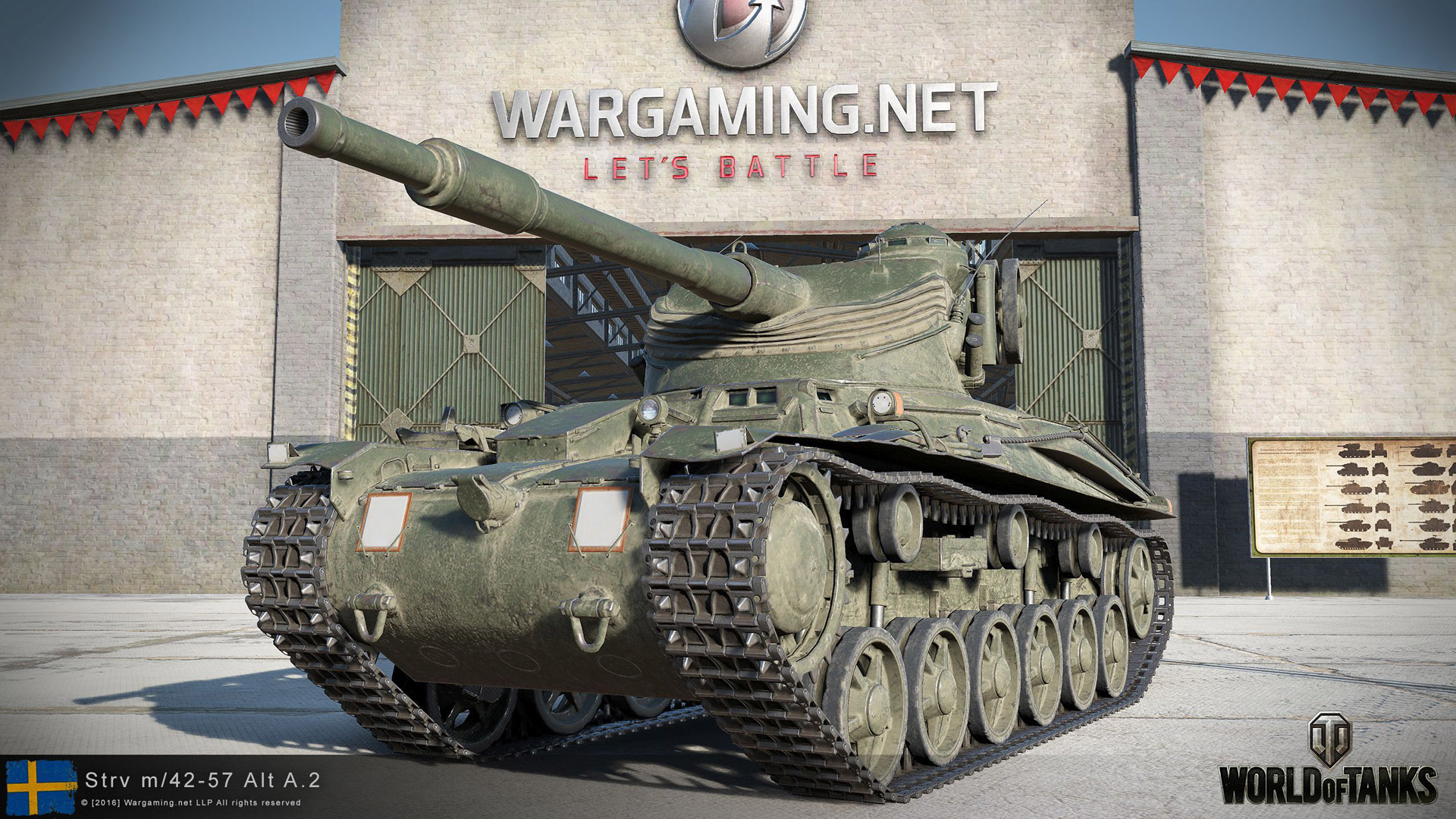 Players Prepare for the Release of the Swedish Tank Tree

7 Best Android Games You Can Play For Free

Users over on the World of Tanks subreddit are preparing for the imminent release of the recently announced Swedish tech tree and are already discussing if and how it will affect the meta.

At Gamescom this year, Wargaming revealed the Swedish tech tree along with the first Swedish Premium tank, the Strv m/42-57 Alt A2, a Tier 6 Medium tank. The tank uses the French AMX 13’s oscillating turret mounted on a Strv m/42 suspension. This combination makes it World of Tank’s first Premium Tier 6 autoloader medium tank. It also uses a three-member crew consisting of a Commander filling the roles of Radio Operator and Loader, a Gunner who can also perform as a Loader, and a Driver.

Reddit user crudos_na has started a thread discussing whether to begin an American medium or French heavy line or to save the accumulated Silver, Gold, and Free XP for the release of the Swedish tree. They state their dilemma is a direct result of the alleged effect the Czech tree had on the game. Part of the indecision in what to spend their hard earned resources on comes from not knowing whether the tanks in the Swedish tree will fit their playstyle.

User V_Epsilon takes a pragmatic approach and suggests that purchasing a tank is entirely up to the player as some of the tanks that are regarded as best-in-game are difficult for some players to use, while tanks that are considered worst in their tier level are a favorite of experienced players. They go on to suggest that despite the new Tank Destroyers potentially offering good gun depression, it’s unlikely you’ll see these TDs being used in every game, especially after the new tank hype dies down. Following this, it could be worthwhile moving part way into the Swedish tree in order to test the waters and see if you want to go further toward the higher tier levels.

New tank hype will always be a part of World of Tanks, much like in any game where a new piece of content is released. Give it some time to let the dust settle before we see exactly how the new Swedish tree works. Players with limited resources will likely want to read a few reviews and opinions before digging into the new tree. We’re excited to sink our teeth into the new Swedish tank line! Check back with us for more updates concerning the Swedish tree.