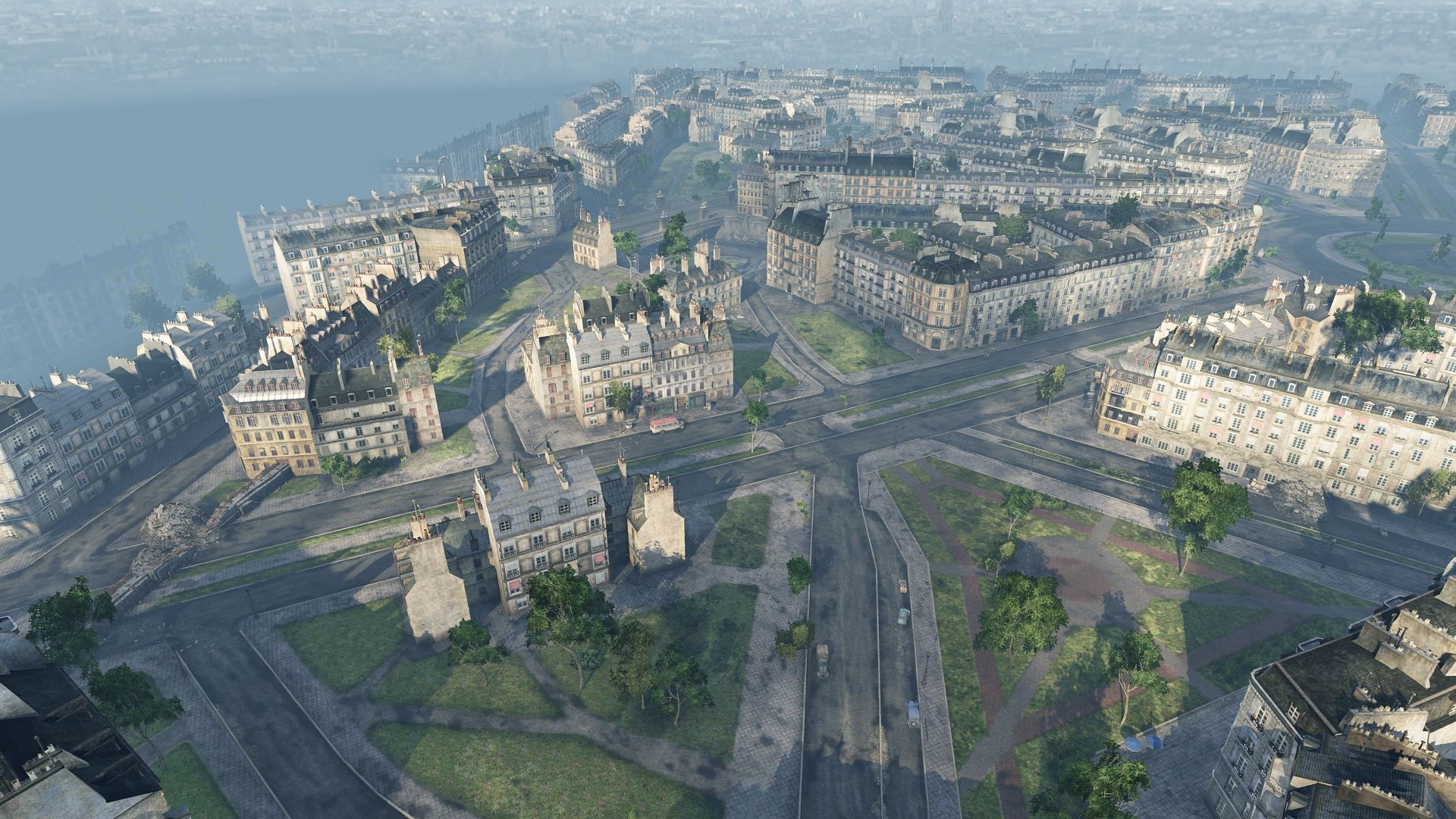 Learn about your Crew, how to train them, where to put them, and what they actually do

Wargaming has given players a sneak peek behind the curtain at what awaits them when Update 9.16 goes live. Update 9.16 is still in the midst of the Supertest, a series of tests that check new updates, new maps, balancing etc. For those not in-the-know, Supertests take place before an update is released into the public test environment.

Here are a few changes that can be expected in Update 9.16:

The Swedish tech tree was revealed at Gamescom this year with the first Swedish tank being the Strv m/42-57 , a Premium Tier 6 Medium Tank. It boasts the French AMX 13 turret mounted on a m-42 suspension. This means it will be World of Tank’s first Tier 6 autoloader Medium tank. To operate this new vehicle, the crew will consist of three members: Commander (acting as Radio Operator and Loader), Gunner, and Driver.

The new Paris map will include iconic landmarks like the Eiffel Tower, Seine River Bank, and the Theatre National de Chaillot, and will consist of three main engagement areas.

Battle Chat will become disabled across all battle types with the only exception being Team Training. This is to prevent the griefing, trolling, and harassment that players have reported lately.

With the new Vehicle and Crew you will be able to get back anything you accidentally sell without having to contact Customer Service.

Vehicle Comparison in the Garage is going to save new players a lot of time clicking between two tanks in an attempt to understand why one is better than the other. It might even help some of the veterans in deciding which tank to focus on next. This is an excellent update no matter your skill level.

The popular mods include Double Vehicle Carousel, allowing players to view more tanks at once, a helpful addition for players with a lot of tanks. Battle Indicators is also getting a touch-up to present more information during battle.

Take a look at the Wargaming post to see some of the minimaps in detail and read more about their plans.