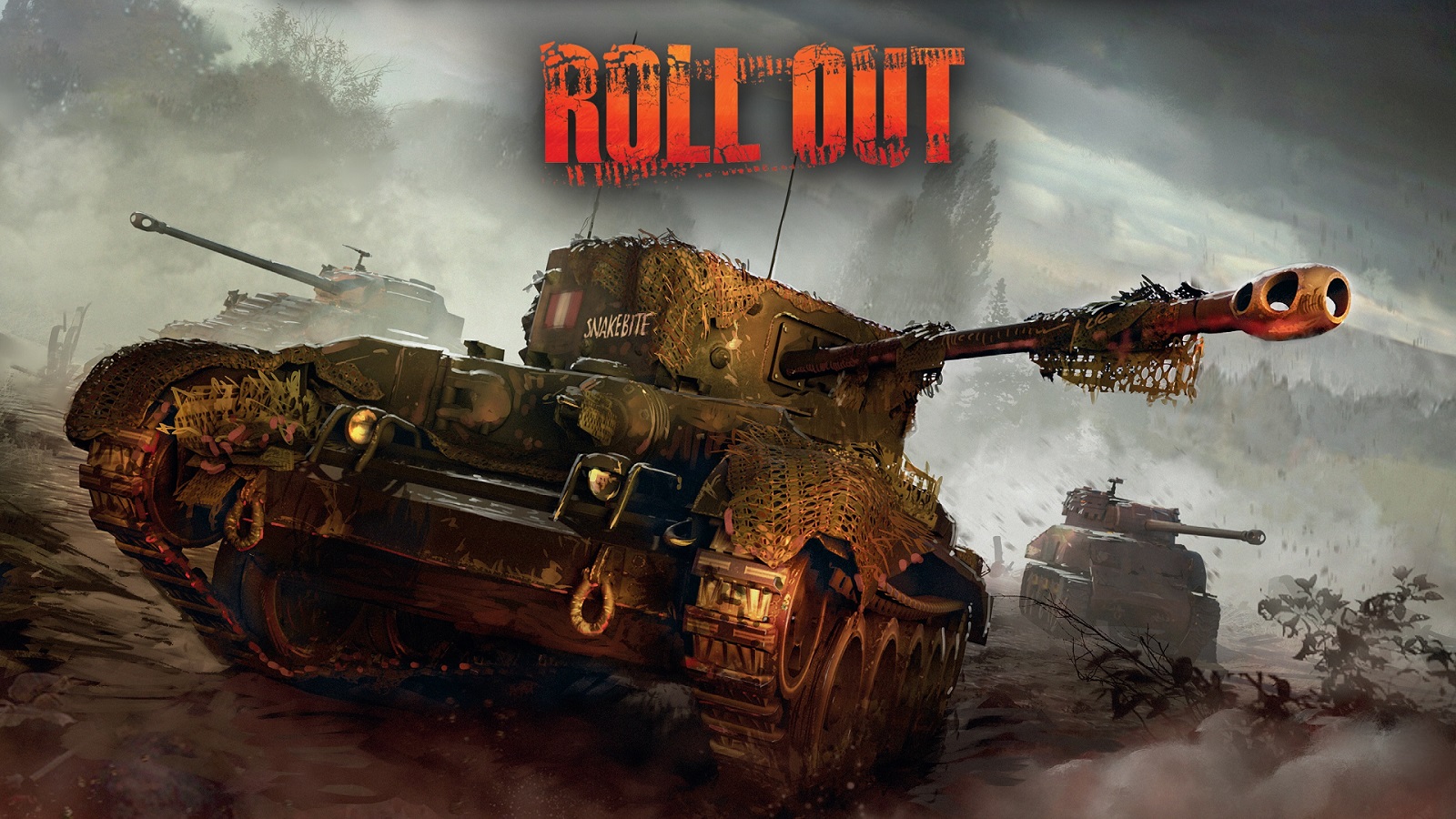 5 Amazing Women in the Gaming Industry

World of Tanks fans can now experience tank battles in a brand new format with the latest World of Tanks comic, titled “Roll Out!”. The comic is a miniseries consisting of five issues, the first of which was released on August 31st.

World of Tanks: Roll Out! is written by the acclaimed author of the Preacher comics, Garth Ennis, and is illustrated by Judge Dredd’s co-creator Carlos Ezquerra. The comic series features an original war narrative that begins on the shores of Normandy in WWII, thirty days after the events of D-Day. Trouble unfolds as a novice British tank crew drives their unique Cromwell through France while unknowingly being hunted by an enemy panzer unit, which culminates in an intense fight against German Panthers.

Read the Comic, Play the Tank

To celebrate the launch of their new comic, World of Tanks has released a new playable tank on consoles based on the Cromwell featured in World of Tanks: Roll Out.  The Premium “Snakebite” Cromwell Tank can be purchased from the Store for a limited time. The Snakebite is a tier VI Light Tank led by Commander Simon Linnet in the comic, who is also the Crew member for this tank in-game. Players can also look forward to using an exclusive Snakebite Skill that improves accuracy by reducing dispersion, allowing for long range tank sniping across the battlefield.

World of Tanks: Roll Out! can be purchased in retail comic book stores as well as digitally online via the Dark Horse Comics website. Those who are willing to test their luck can also enter to win a copy of issue one of World of Tanks: Roll Out by visiting wotdarkhorse.com. The contest is free, and all you have to do is perform a series of social media objectives, such as visiting the World of Tanks Console on Facebook. Each completed objective counts as one entry, improving your chances of winning the new comic with each task. The contest will run through September 16th.