The Best Video Game Cover Songs Of All Time 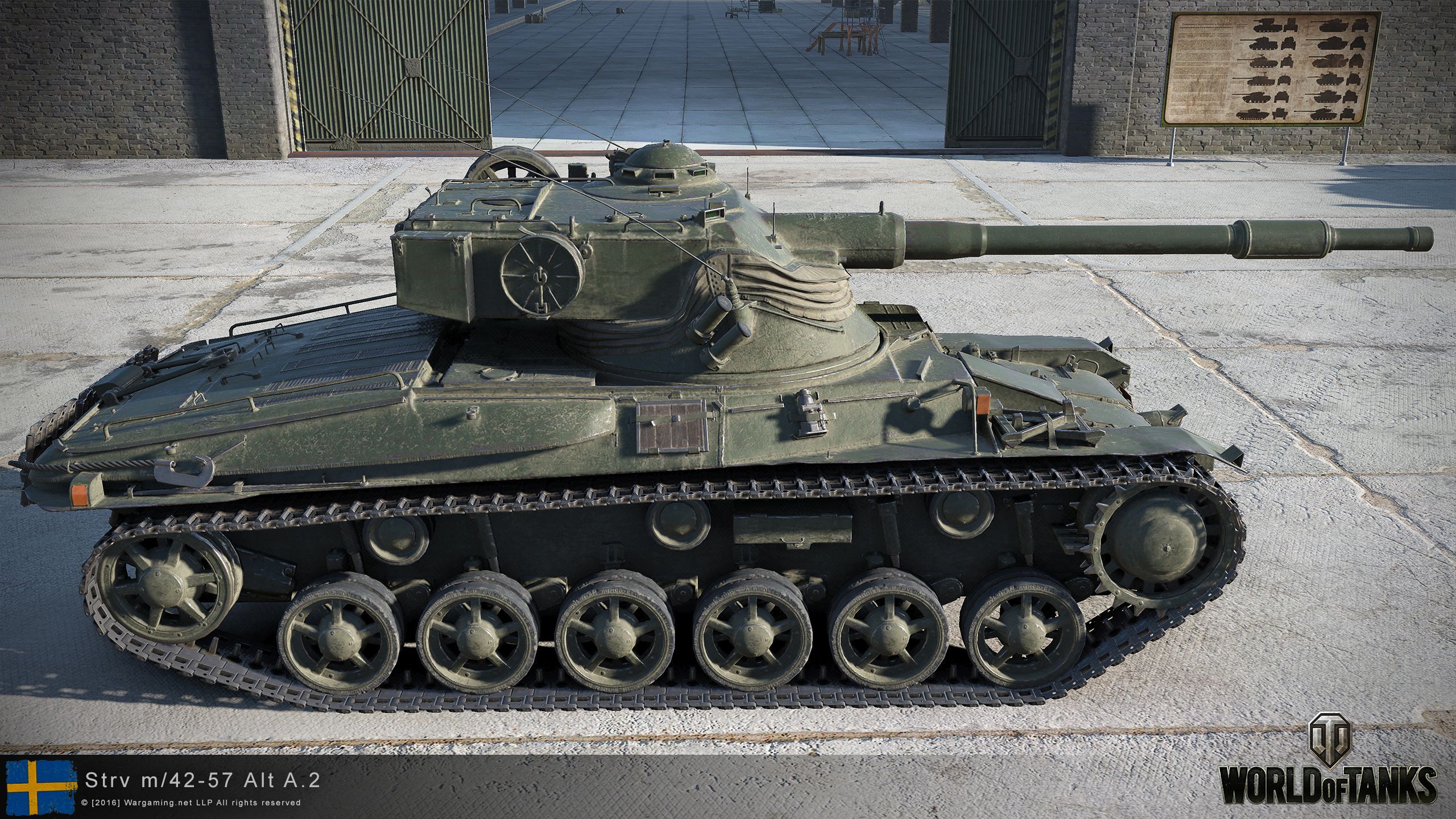 Learn how you can do more with your ship with this new No Man’s Sky PC mod.

This year at Gamescom 2016, Wargaming announced that Sweden will soon be added as a playable nation in World of Tanks. The first vehicle of the Swedish nation will become available with World of Tanks Update 9.16, which is scheduled to release sometime this Fall, along with a new map set in Paris.

The first Swedish tank to become available in the game will be the Strv m/42-57 Alt. A.2, which is a Tier VI Premium Medium Tank. This tank is one of 19 Swedish vehicles that will be eventually added to World of Tanks, each of which are listed in the tech tree image below.

According to the Gamescom Q&A session with the World of Tanks developers, the team has been hard at work researching other nations with tank-building histories to incorporate into the game, including Italy, Hungary, Poland, and Czechoslovakia. The developers explained that they “had more luck with the Swedish tree” and that they were better able to itemize 19 Swedish vehicles across two tech tree branches. A screenshot of the upcoming Swedish tech tree is shown in the image above.

The World of Tanks developers intend to have all Swedish vehicles released by the end of the year. There is no set release date for Update 9.16 as of yet, but hopefully it will arrive in the coming months. Details on the stats and qualities of each Swedish vehicle have not been officially posted either, but you can take a look at several screenshots for the Strv m/42-57 Alt. A.2 as well as the LKV 65 ALT II on the World of Tanks official website.

We plan to keep you up to date with the latest information regarding the upcoming Swedish series of vehicles in World of Tanks once more news is released, so be sure to check back here for additional details.