The first episode of Life is Strange 2 officially drops this September. 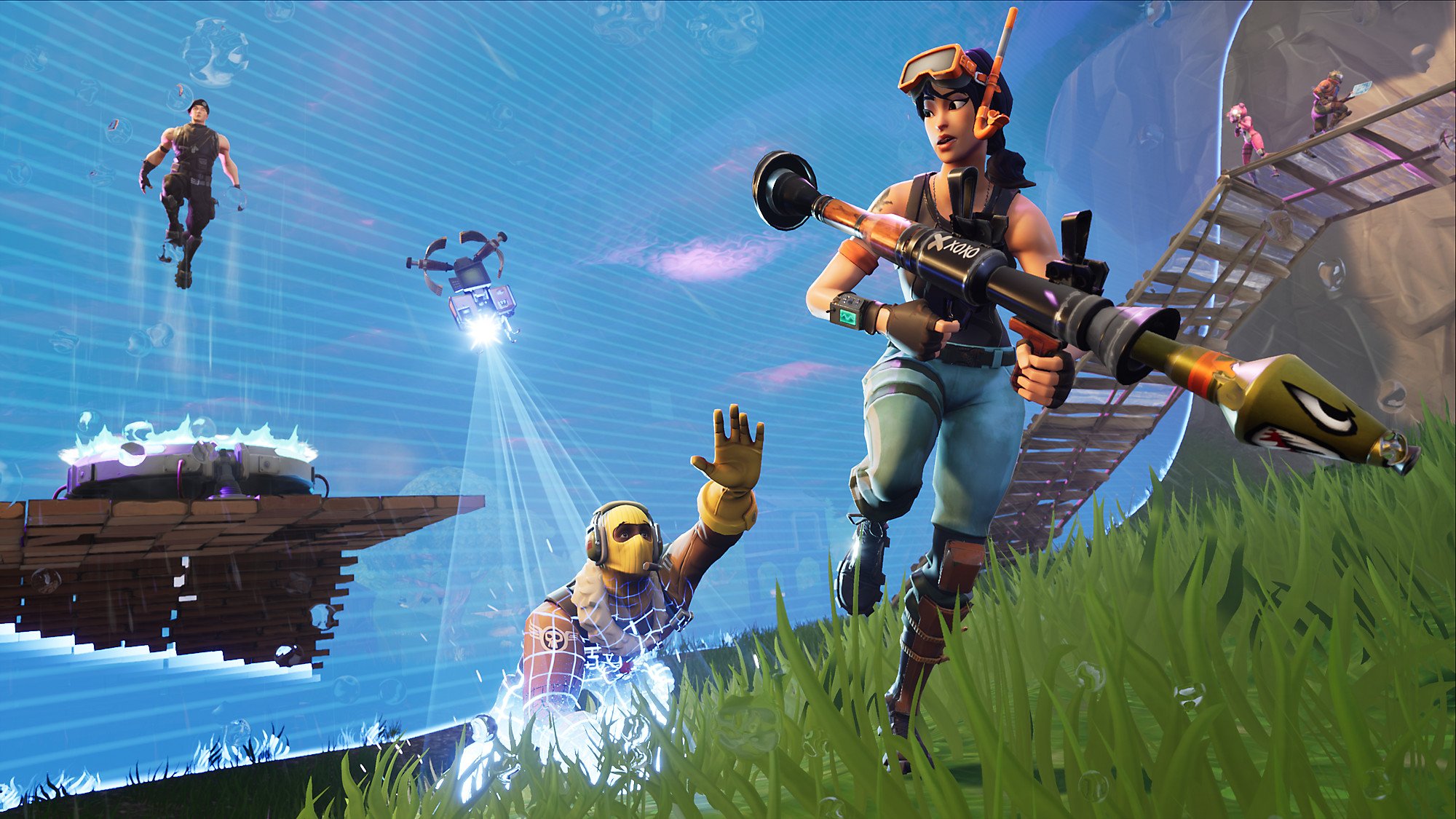 How to beat the Reflection Room puzzle in Mario Tennis Aces

Learn the solution to the bubble-filled Reflection Room puzzle in Mario Tennis Aces.

On July 16, a new Fortnite PS4 Bundle is set to release that includes an exclusive “Royale Bomber” skin among other goodies. The bundle will only be available for gamers in Europe, and the skin itself will only be available in said bundle, according to Epic Games. In a statement made to Polygon, Epic explained:

“The only way you can get the ‘Royale Bomber’ at this time is in the bundle. We don’t have anything to announce regarding console bundles being available outside of Europe.”

Items included in the PS4 Fortnite Bundle include a PS4 Slim, Fortnite, 500 V-Bucks, and the Royale Bomber skin. As of right now, a price for the PS4 Fortnite Bundle has yet to be announced. Taking a look at the skin itself, we have to admit it’s pretty stylish and includes some slick aviator shades, a beret, and a military bomber jacket complete with a cozy fur hood.

To be honest, the skin kind of reminds us of Viktor from Paladins. Skins aside, the Fortnite console bundle could potentially help Sony bounce back from some of the struggles it has experienced this week after it was revealed that the company will not be supporting cross-play on Nintendo Switch. A surprise Fortnite players were rudely greeted to when they tried to log into their account (tied to PS4) on Nintendo Switch.

Following the incident, Sony released a statement that further angered some players, only for Microsoft and Nintendo to then release a cross-play Minecraft ad which also left Sony out in the cold. Now, it seems Fortnite players are frustrated at the Royale Bomber’s exclusivity both on PS4 and in Europe.

An entire skin locked behind a PS4 bundle purchase? We’ll leave the judgment up to you. What do you think of the PS4 Fortnite bundle and its exclusive Royale Bomber skin? Let us know in the comments below!