The new Westworld mobile game is a little too similar in nature to Fallout Shelter according to Bethesda. 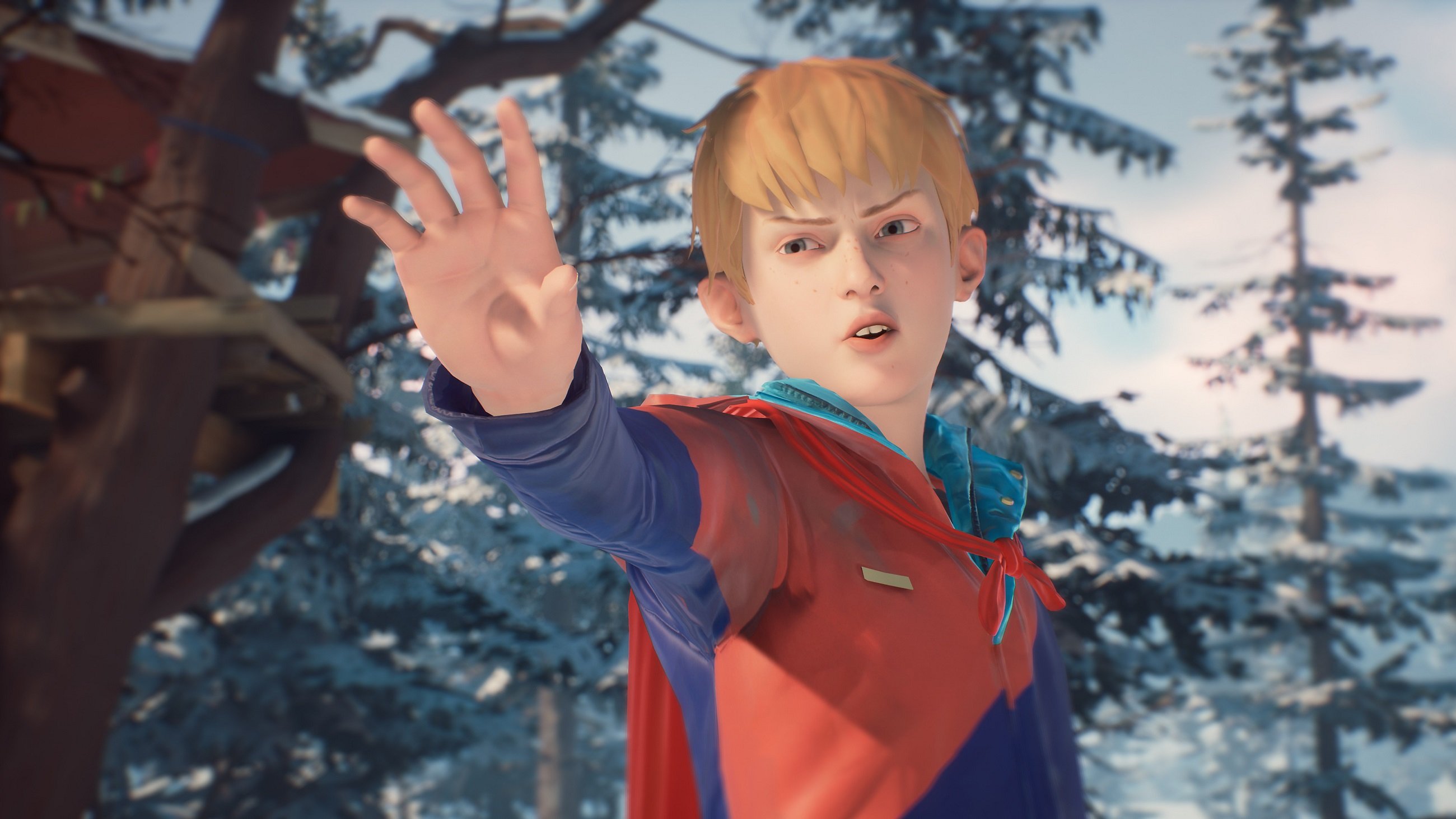 The PS4 Fortnite Bundle and Royale Bomber skin will only be available in Europe.

On Twitter, developer Dontnod Entertainment posted a teaser for the first episode of Life is Strange 2 along with its release date... September 27. The tweet reveals nothing about the game outside the release date of the first episode. Although, for fans eager to dig for Life is Strange 2 details, they’ll have the opportunity when The Awesome Adventures of Captain Spirit is released on June 26.

According to Dontnod, Captain Spirit is set three years after Life is Strange in the same universe as Life is Strange 2. It follows a 10-year-old boy named Chris with a wild imagination and possible superpowers. It also contains little nods to the upcoming sequel hidden throughout the game.

Episode 1 of #LifeisStrange2 will release on September 27th 2018.

So, if you’re looking to get a jump on the Life is Strange sequel, you should definitely check out Captain Spirit. Especially considering the game will be free-to-play on PC, Xbox One, and PlayStation 4.

The original Life is Strange followed Max Caulfield after she discovers she has the ability to rewind time. With this ability, she works to try and save her best friend Chloe from a dark fate, and help Chloe unravel the mystery of what happened to missing student Rachel Amber. Life is Strange 2 will reportedly follow a brand new cast of characters in a completely new story (set in the same universe).

What these characters will have to face and whether or not they have connections to the original title or Captain Spirit has yet to be revealed. While you wait for the first episode of Life is Strange 2, be sure to check out The Awesome Adventures of Captain Spirit on June 26, and let us know in the comments below what you think the sequel will be about!