Where to drop and loot on Sanhok - PUBG map guide

The best looting locations to drop to on PUBG's new Sanhok map. 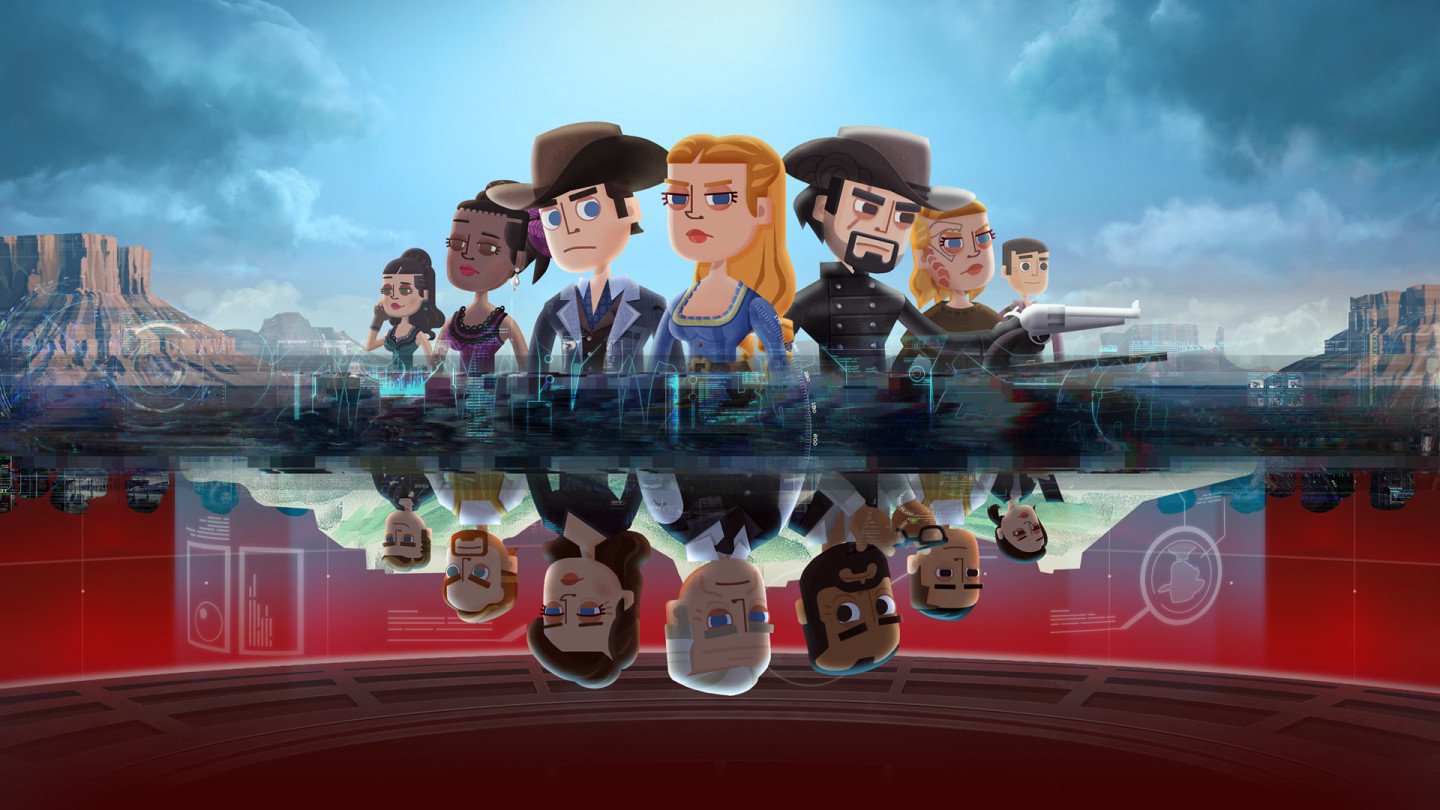 The first episode of Life is Strange 2 officially drops this September.

Bethesda went on to explain that Behaviour used “the same copyrighted computer code created for Fallout Shelter in Westworld,” with a bug found in early versions of Fallout Shelter also appearing in the Westworld mobile game. With and other similarities this in mind, Bethesda alleges that Warner Bros. and Behaviour “copied Fallout Shelter’s features, then made cosmetic modifications for Westworld’s ‘western’ theme.”

“Breaching its contract with Bethesda and utilizing its restricted access to Bethesda’s intellectual property, including Bethesda’s copyrighted code, trade secrets, and other rights, to compress its development timeline, reduce costs, and quickly bring the Westworld mobile game to market, and over players the widely popular gameplay experience found in Fallout Shelter."

Right now, Bethesda is pursuing a jury trial and damages against Warner Bros. and Behaviour for the infringement. Whether or not Bethesda actually has a case remains to be seen. To shed some light on the subject, a new YouTube video from The Game Theorists was released that breaks down video game copyright law.

It focuses on the current lawsuit between PUBG and Fortnite. However, the video brings up interesting comparisons between other lawsuits such as Tetris vs. Mino and even PUBG against mobile titles like Rules of Survival and Knives Out. It’s an insightful video that may help put Bethesda’s case against Warner Bros. and Behaviour Interactive into perspective.

Of course, we’ll have to wait and see how the courts decide not only for Bethesda vs. Warner Bros. and Behaviour, but also PUBG vs. Fortnite. In the meantime, do you think the Westworld mobile game infringes the copyright of Bethesda’s Fallout Shelter? Read through Bethesda’s lawsuit, and check out the video above, then let us know in the comments below whether or not you think Bethesda will win the case against Warner Bros. and Behaviour Interactive.