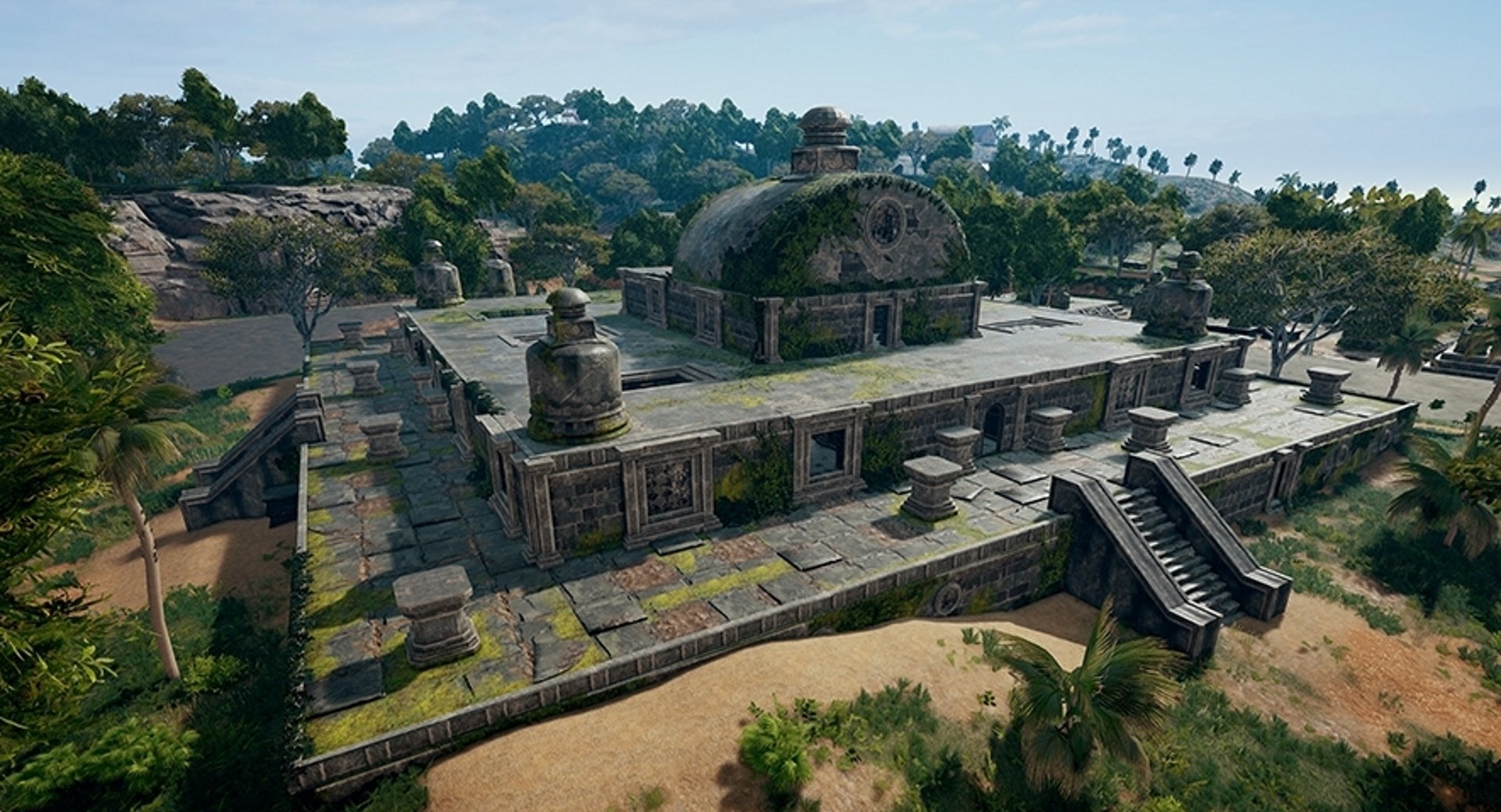 Ico, Journey, RiME and ABZU would be nothing without nothing.

The latest map for PlayerUnknown's Battlegrounds has now gone live on the PC version, letting people roam the small island of Sanhok.

Designed to create a compact version of the core game, Sanhok is a 4x4 map Bluehole has been testing for several months on and off the experimental and test servers on PC. The new map is selectable under the option "Mini Royale" on the game's menu. Players can choose to play either it or the standard Erangel/Miramar maps.

Matches on Sanhok are faster, more intense and bring new features to the game. New to the tropical island is the QBZ95 rifle which holds 30 rounds of 5.56mm ammunition per mag and can be found as a regular, floor drop. It'll also include a new, reduced rendering range to improve performance. Due to the reduced size and hilly terrain, this shouldn't cause any problems during gameplay and should act to smooth out the experience for most players.

The Blue Zone also behaves a little diferently, waiting less between each reduction, but shrinking more slowly for each in a dynamic fashion based on the remaining players. On top of that, the explosive Redzone is also smaller to account for the map's size. Check our patch notes from earlier in the week for the full list of changes for the map.

The update also brings in the new Event Pass which will set you missions to complete much like Fortnite's Battle Pass and Rocket League's Rocket Pass. It'll cost you around $10 to buy in, though free missions are also available. The Event Pass lets you earn new cosmetic items as well as some temporary ones, much to the ire of the game's playerbase.

Sanhok is available to play now on PUBG for PC.