But the Xbox One build will be slightly behind the PC for now. 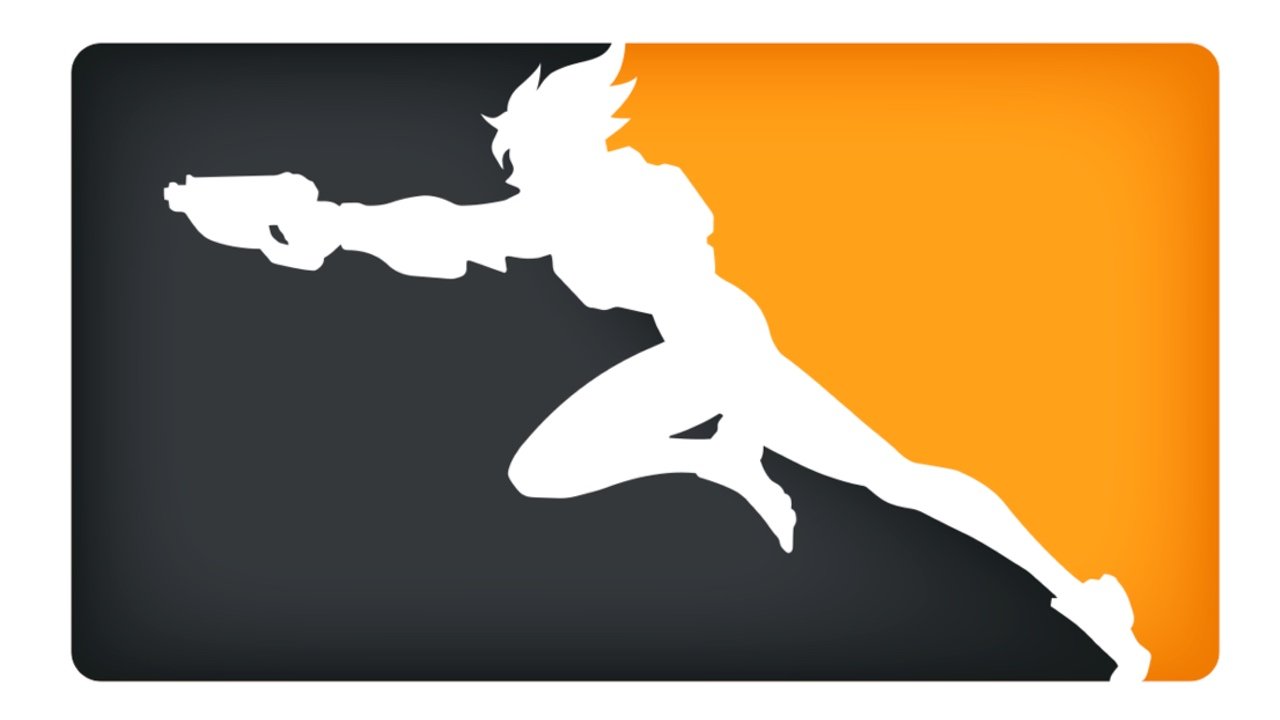 Meet most of the Overwatch League teams

Five reasons Nintendo Switch will outsell Wii U in one year

Nintendo's latest console is wiping the floor with its predecessor.

The incredibly long-winded run-up to Blizzard's inaugural Overwatch League esports competition is hitting some sort of stride at the moment, because we now know the official names of nine of the 12 teams who will compete in the 2018 season.

The latest name on the league table is the London Spitfire, owned by Jack Etienne, founder of the Cloud9 esports team.

The London Spitfire are cleared for takeoff. Follow them at @Spitfire.

And since the line-up is nearly complete, we thought you might appreciate a roundup of who's who at this point, so here you go:

There are also three franchises yet to be named: another Los Angeles team owned by Kroenke Sports, who control Arsenal Football Club in the UK, Los Angeles Rams and Denver Nuggets; a team in Miami/Orlando owned by Ben Spoont, CEO of Misfits; and a Philadelphia team owned by Comcast Spectacor, owner of the Philadelphia Flyers.

Each of the owners famously had to pay a rumored $20m to buy into the league. Preseason games will be played in December 2017, with regular season games running January through June next year, and a championship playoff in July. Initially everything will be played at the new Blizzard Arena in Los Angeles, but ultimately Blizzard wants to move things around for home and away games ala traditional sports.

It's been a long road to realization for the Overwatch League, with the first preseason games taking place a massive 18 months after the game's worldwide release in May 2016, but hopefully it will all be worth the wait.