Microsoft and Nintendo team up in new Minecraft cross-play ad

The ad for Minecraft cross-play between Microsoft and Nintendo is more bad press for Sony. 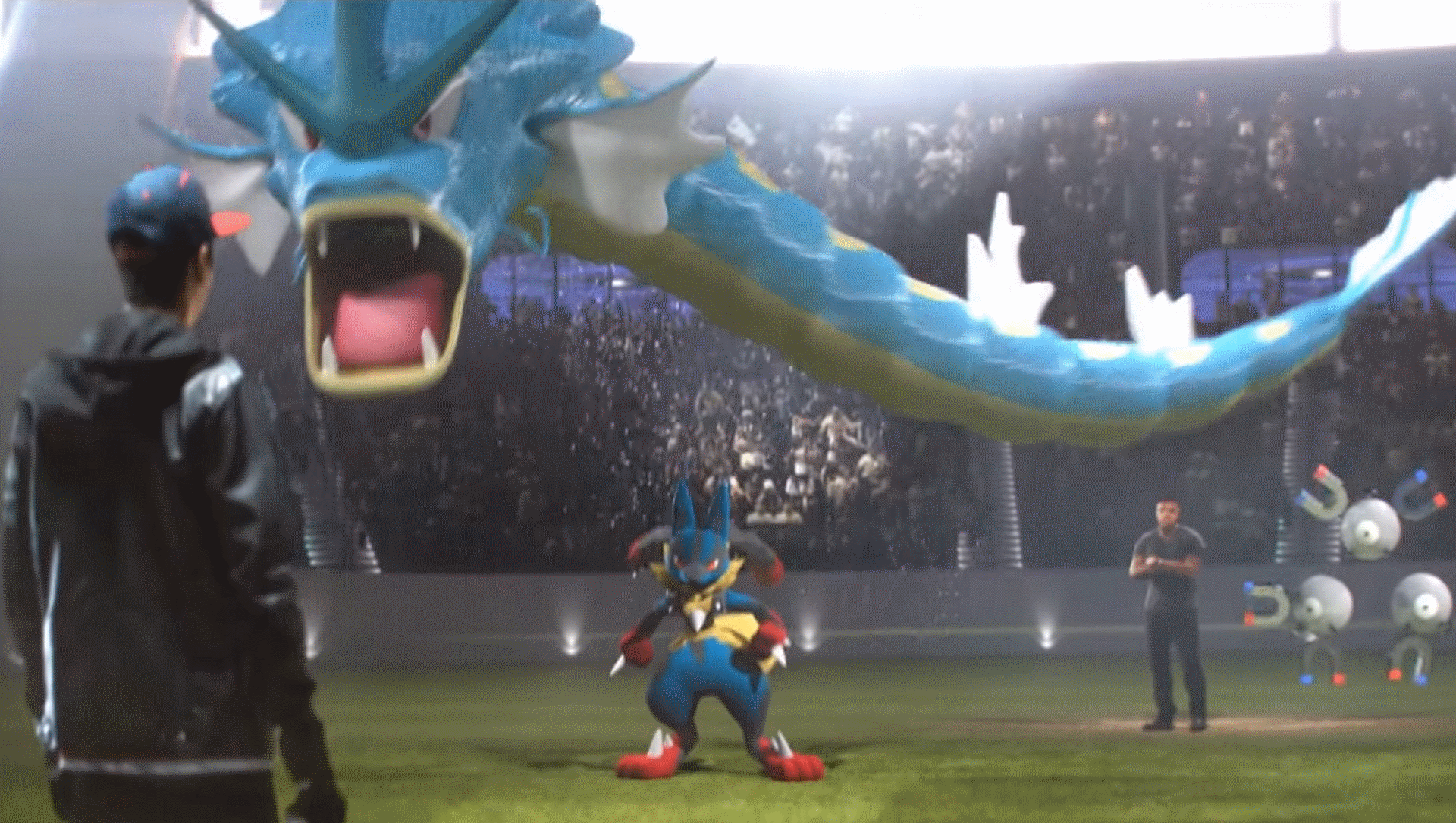 Pokémon GO has added the recently announced trading and friends list features to and player currently between levels 30and 40.

The new update adds a friends list to the game as well as the ability to trade pokemon in person with any friends you've added. Trading has been long requested for Pokémon GO and Niantic has teased its addition since before the game even launched. Alongside swapping Pokémon with your palls, you'll also be able to send gifts to friends you've added from any gyms and PokéStops you visit. These incldue the chance to receive a 7km yellow egg which can hatch into Alohan versions of classic Pokémon.

Attention! Friends, gifting, and trading are now live for those level 38 to 40 Trainers! Stay tuned as we will be gradually rolling out these features to other levels soon. pic.twitter.com/LR89d6LN3Y

Niantic appears to be bringing out the features slowly, presumably starting with one of the game's smallest player bases due to the time and investment required to reach the highest levels. Trainers level 38-40 were the first to receive the trading update, but that's now spread all the way down to level 30. Assuming this introduction goes without a hitch, we can expect the features to be brought in for more and more Trainers over the coming weeks, letting everyone get involved in the trading action.

The trading process itself has a number of restrictions in place including a level requirment and Stardust cost for every trade. Make sure you're ready for when trading arrives for you by checking out our How to add friends and How to trade guides for Pokémon GO. Did we forget to mention Friendship Level? That's a new mechanic arriving with the update as well which sees you level up your relationship with anyone you've added. It'll affect your trading and gym battles so make sure you know how it works with our What is Friendship Level guide for Pokémon GO.