Unlocking both Blooper and Koopa Troopa early is easy in Mario Tennis Aces. 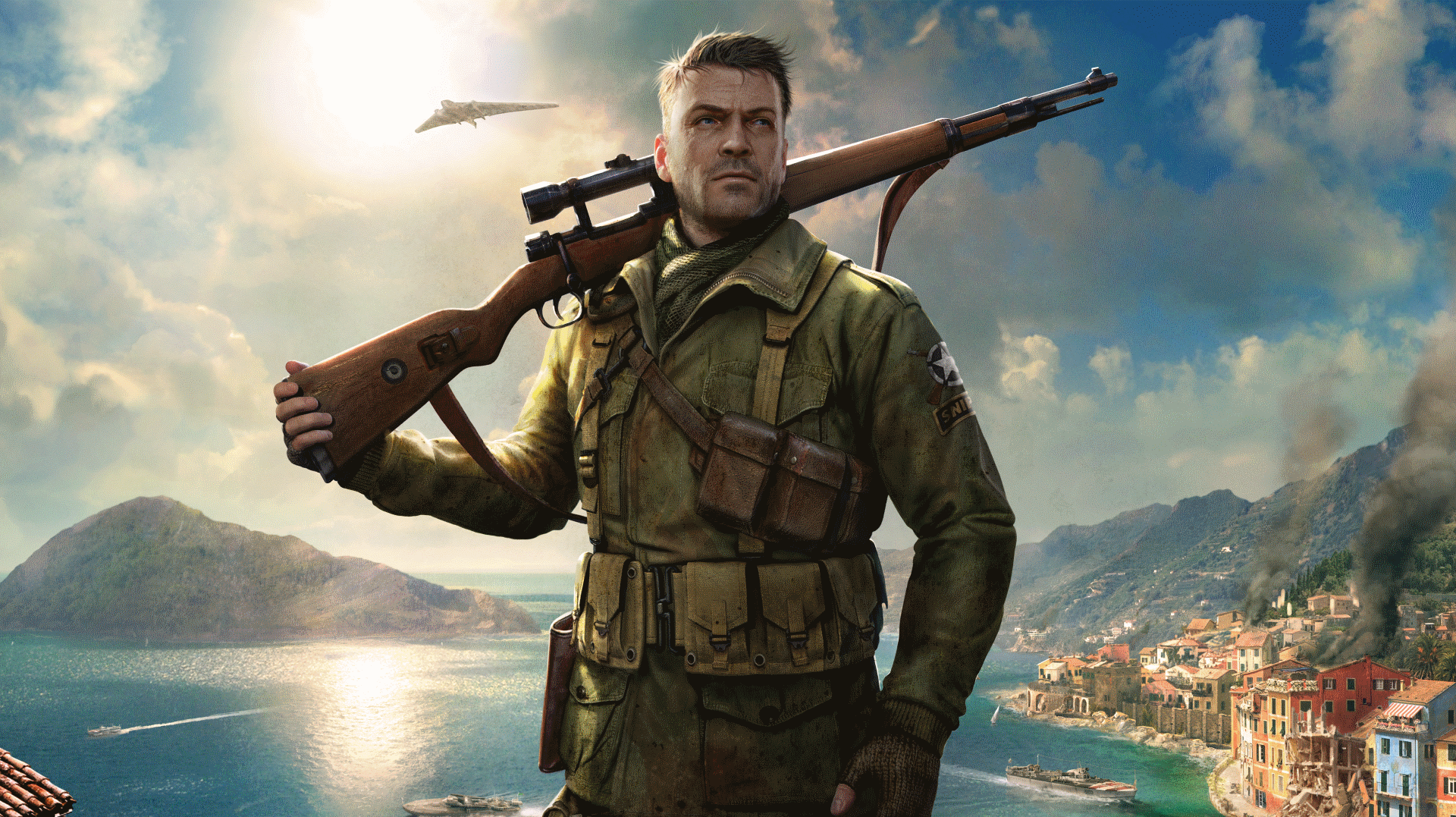 Sniper Elite developer Rebellion has Switch games in the works

Rebellion, developer behind the Sniper Elite series, is working on games for the Nintendo Switch.

Speaking with VG247 at E3, Rebellion CEO Jason Kingsley stated, "Switch is a really important format to us. We are working on Switch titles."

Famous for the ball-busting Sniper Elite series, Rebellion is currently working on The Strange Brigade and has yet to release any of their games on the Nintendo Switch. However, as shown by their recently announced VR title Arca's Path, the studio has never been one to shy away from new technology. So can we expect to see Sniper Elite making its way onto Switch any day now? Not quite.

"It’s a different power of machine, so you have to be a bit careful – it’s not as powerful as PS4 or the Xbox," said Kingsley. "We can’t just port our games onto Switch, you’ve gotta think of new and interesting ideas."

From the sounds of things however, that isn't likely to stop them from exploring Nintendo's hybrid, as Kingsley confidently asserted. The UK studio has been around for a long time now, and they're well-accustomed to adapting their strengths to a new market.

"One of the things we’ve been through is console change," said Kingsley. "We were on the first PlayStation, PS2, PS3, PS4. There’s always a new challenge."

So we can definitely expect something from the studio in future, though whether it'll be a Sniper Elite spin off, some variant of The Strange Brigade, or something entirely new remains to be seen.

The Strange Brigade releases to PS4, Xbox One and PC, August 28