How to counter every shot type in Mario Tennis Aces

Learn the shot type counters to stop you from being pushed backwards in Mario Tennis Aces. 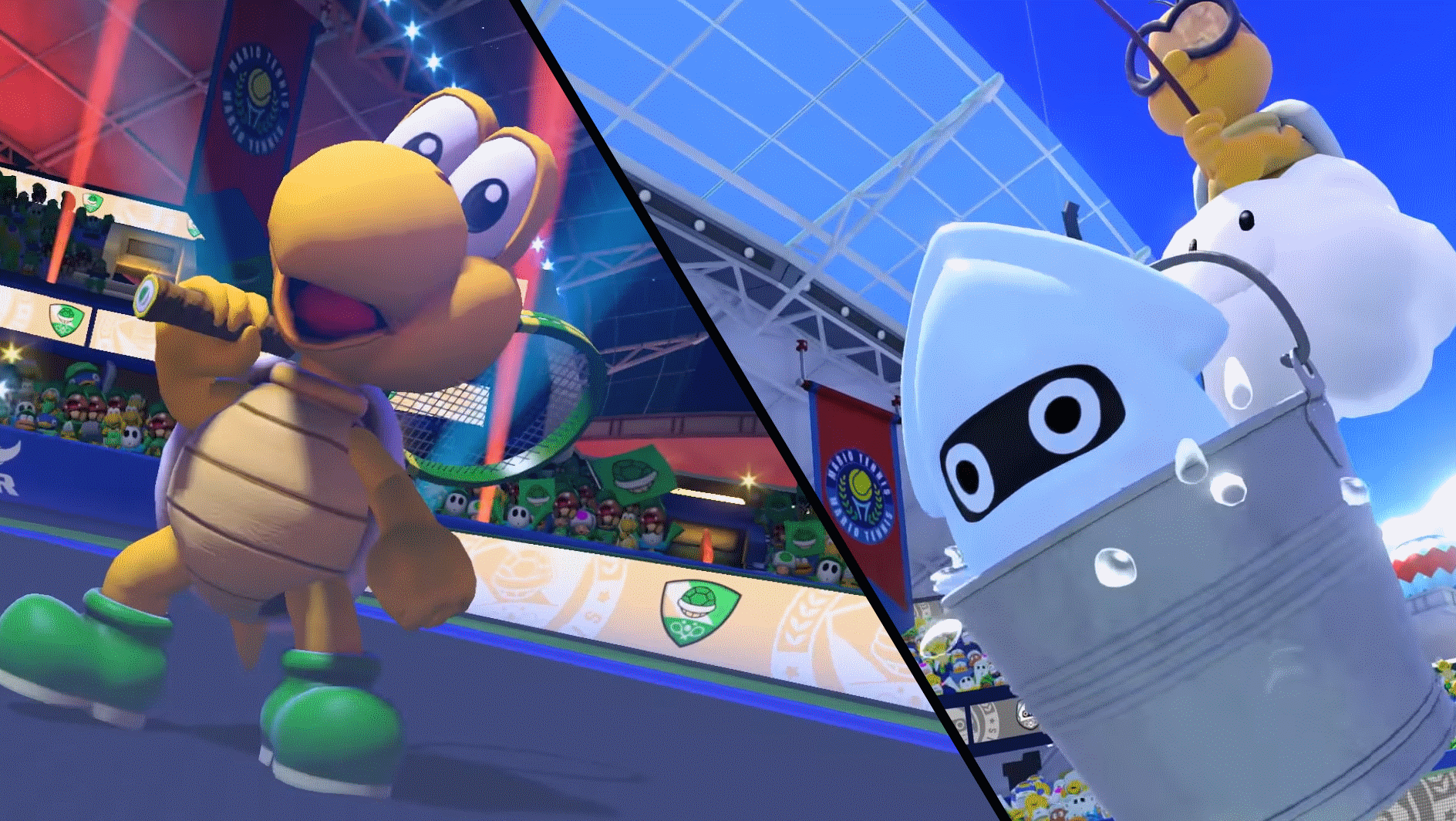 Sniper Elite developer Rebellion has Switch games in the works

Mario Tennis Aces has big roster of over 15 characters for you to choose from, and you’ll no doubt spend a decent portion of your time unlocking them all in your first few hours with the game. That's a good range of racquet wielding characters to select, but Nintendo has announced that even more are on the way.  Koopa Troopa and Blooper are both making their entrance into the game in the months following Mario Tennis Aces’ launch, but there’s also a way to unlock them early. You could wait until the end of July and August to get them, but it’s surprisingly simple to get access to them in advance. In this article we’ll explain how to unlock Koopa Troopa and Blooper early in Mario Tennis Aces.

How to unlock Koopa Troopa and Blooper early

Koopa Troopa and Blooper will be added to Mario Tennis Aces in July and August, respectively, but Nintendo has offered a chance to earn them early as well. To unlock the cheery, green-shelled turtle and ink-filled squid, all you need to do is take part in online tournaments to be hosted over set dates. Check the list below for the tournaments you need to join to gain each character.

For Koopa Troopa, you simply need to take part in the online tournament taking place over the course of July. For Blooper the requirement is the same, but with a tournament that runs during August. Each character will be released to everyone following the end of their respective tournament, but provided you compete online you’ll be able to unlock the two characters early and use them both online and off.

That’s all there is to unlocking Blooper and Koopa Troopa, but we have plenty more Mario Tennis Aces content for you to enjoy. Why not check out our controls guide or make sure you’re up to date on the Shot Counters system in the game?