The developer has a wealth of new information regarding how Rocket Pass will work in Rocket League. 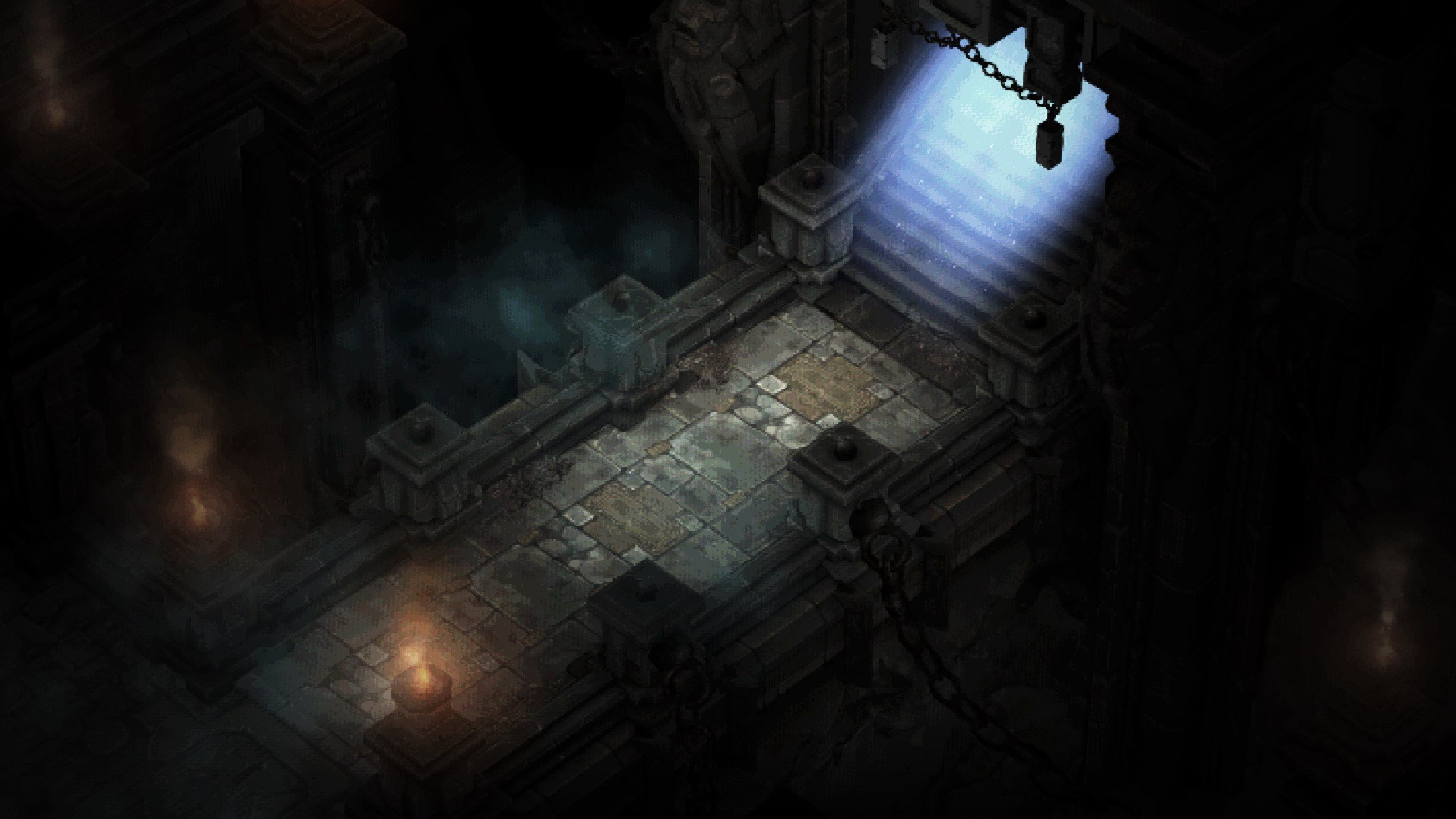 Unlock new items and track your progress in PUBG.

The original Diablo is undoubtedly a gaming classic. For coder GalaxyHaxz, it’s also a classic worth preserving. Taking things into his own hands, GalaxyHaxz uploaded a reverse-engineered version of the original Diablo source code. A project that took him nearly 1,200 hours and 6-12 months to complete.

What GalaxyHaxz has done is known as devilution. None of Diablo’s assets are included in the source code. Instead, what’s being preserved is an accessible version that makes the game easier to support and maintain in the future.

“For years, mod-makers had to rely on tedious code editing and memory injection. A few even went further and reversed a good chunk of the game (such as Belzebub/The Hell). The problem is that they never released their sources,” GalaxyHaxz explained.

“Usually being a one-man job, they move on with their lives inevitably due to the amount of time/work required or lack of interest. This leaves people with a half-finished mod; one which had countless hours put into it, but left full of bugs and unfinished potential. So we're back to square one. Devilution aims to fix this, by making the source code of Diablo freely available to all.”

GalaxyHaxz also details how Devilution can be useful in other ways outside of reproducing the game’s original source code.

“As a side goal, Devilution helps document the unused and cut content from the final game. Development of Diablo was rushed near the end – many ideas were scrapped and multiplayer was quickly hacked in. By examining the source, we can see various quirks of planned development.”